If you were born on this day January 15th you share a celebrity birthday with these famous people: 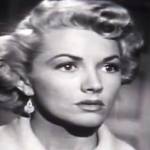 American actress of TV (Lois Lane on The Adventures of Superman; Clarissa Holliday on This is Alice; Death Valley Days; Gunsmoke; The Duke; Perry Mason) and films (Superman and the Mole Men; Blood Arrow; Topeka; Fargo; The Maverick), born January 15, 1927. (Phyllis Coates 1953 Terry and the Pirates) 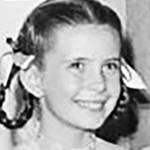 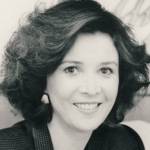 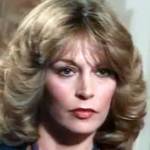 American actress of TV (Sheila Hammond on Days of Our Lives; In the Heat of the Night; Dallas; Here Come the Brides; The F.B.I.; The Yellow Rose; Starsky and Hutch; Hill Street Blues; Hotel) and movies (The Candidate; Black Oak Conspiracy), born January 15, 1945. (Karen Carlson 1980 The Octagon) 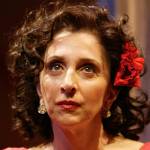 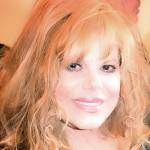 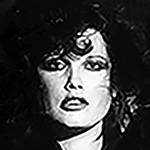 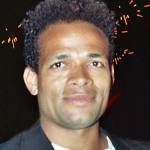 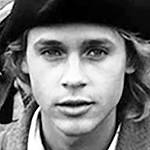 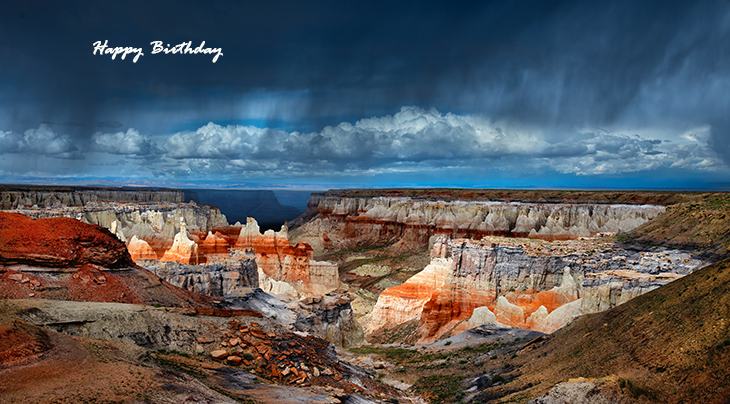 Happy Birthday to everyone celebrating their birthday on January 15! 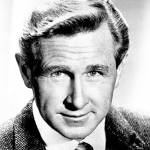 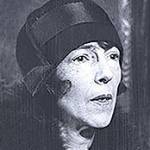 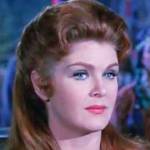 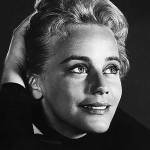 Austrian-Swiss actress in movies (The Hanging Tree; The Mark; As the Sea Rages; Superman; Cimarron; Voyage of the Damned;  99 Women; The Odessa File; The Brothers Karamazov; The Magic Box; The Heart of the Matter) (born Jan. 15, 1926 – died Apr. 26, 2005; age 79. Cause of death for Maria Schell was pneumonia. (Maria Schell 1958 The Brothers Karamozov Photo: MGM) 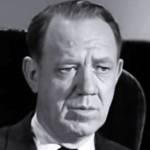 American actor of stage, TV (Rawhide; Dennis the Menace; Hazel; The Fugitive), and movies (House of Usher; The Haunted Palace; The Man Who Understood Women; Desk Set; The Magnetic Monster; So Red the Rose; Murder on a Honeymoon; The Misleading Lady) (born Jan. 15, 1901 – died Dec. 2, 1992; age 91). Cause of death for Harry Ellerbe is unknown. (Harry Ellerbe 1960 Thriller) 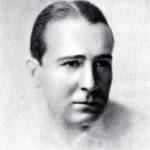