If you were born on this day January 8th, you share a celebrity birthday with these famous people: 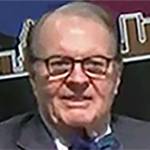 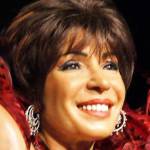 Welsh singer known for her Grammy Hall of Fame James Bond movie theme song Goldfinger, and other hits (Moonraker; I [Who Have Nothing]; Diamonds Are Forever; Big Spender; Something; Easy to be Hard; This Is My Life), born January 8, 1937. (Shirley Bassey 2008 Photo: Daniel Kruczynski) 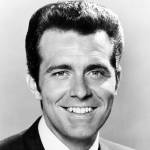 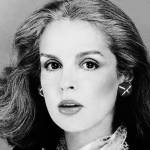 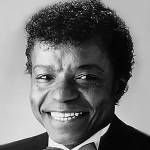 Rock & Roll Hall of Fame American R&B lead singer of doo-wop vocal group Little Anthony & The Imperials (Tears on My Pillow; Goin’ Out of My Head; Hurt so Bad; I’m on the Outside [Looking In]; Take Me Back; I Miss You So; My Empty Room), born January 8, 1941. (Little Anthony Gourdine 1986 Photo) 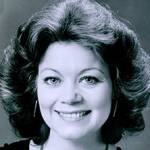 Kathleen Noone is 78 (nee Kathleen O’Meara)

Daytime Emmy Award-winning American actress of TV (Ellen on All My Children; Margaret on As The World Turns; Edna on Passions; Knots Landing; Bette on Sunset Beach; Party of Five; L.A. Law; Days of Our Lives) & films (About Fifty), born January 8, 1945. (Kathleen Noone 1977 All My Children: ABC TV) 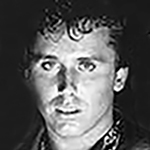 Canadian singer-songwriter and lead vocalist of Juno Award-winning rock band Loverboy (Turn Me Loose; The Kid is Hot Tonite; Working for the Weekend; Hot Girls in Love; Lovin’ Every Minute of It; When It’s Over; Queen of the Broken Hearts), born January 8, 1955. (Mike Reno 1981 Photo: Columbia) 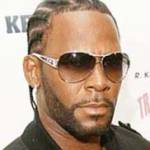 American record producer, R&B singer-songwriter (I Believe I Can Fly; I’m Your Angel [Celine Dion duet]; Bump n’ Grind; Your Body’s Callin’; You Remind Me of Something; Down Low [Nobody Has to Know]; I Can’t Sleep Baby [If I]), born January 8, 1967. (R.Kelly 2007 Photo: andrew steinmetz) 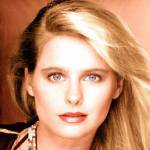 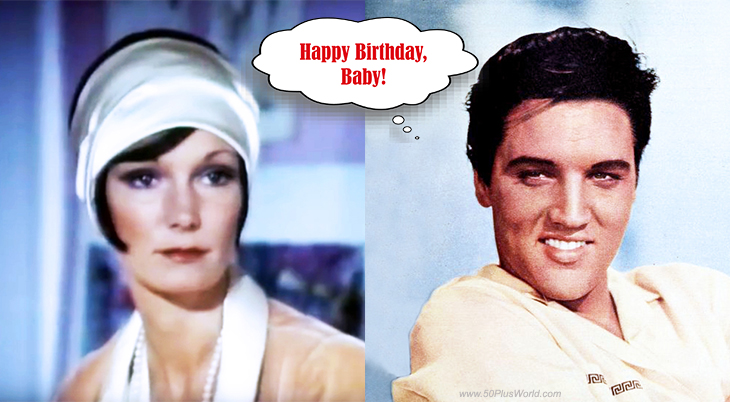 Happy Birthday to everyone celebrating their birthday on January 8th! 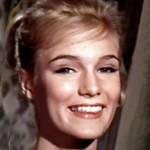 American actress of movies (The Time Machine; Diamond Head; Toys in the Attic; Light in the Piazza; The Neptune Factor; The Four Horsemen of the Apocalypse; The Black Hole; Circle of Power; Joy in the Morning; Jackson County Jail) & TV (Berrenger’s; The Most Deadly Game) (born Jan. 8, 1942 – died Jan. 17, 2022; age 80). (Yvette Mimieux 1960 Where the Boys Are Trailer) 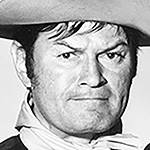 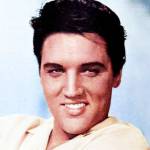 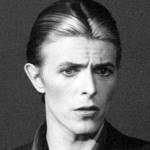 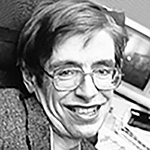 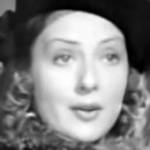 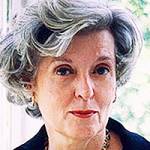 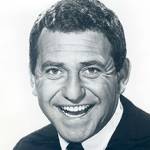 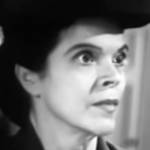 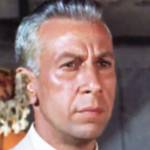 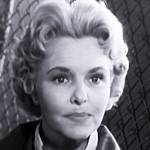 American actress of TV (The Phil Silvers Show; One Happy Family; Maude; Wagon Train; Mannix) and movies (A Patch of Blue; The Hidden Hand; The Man Who Came to Dinner; So Big; One Foot in Heaven; Young at Heart; The Tunnel of Love) (born Jan. 8, 1920 – died May 5, 2005; age 85). Elisabeth Fraser died of congestive heart failure. (Elisabeth Fraser 1958 Man With a Camera) 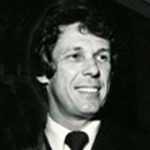 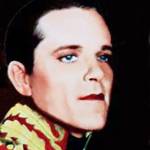