The first seaplane or “Flying Boat” was built in 1914 by pioneering aviation pilot and aircraft designer Glenn Curtiss, and former British Navy officer John Cyril Porte, in an attempt to complete the first transatlantic flight crossing. 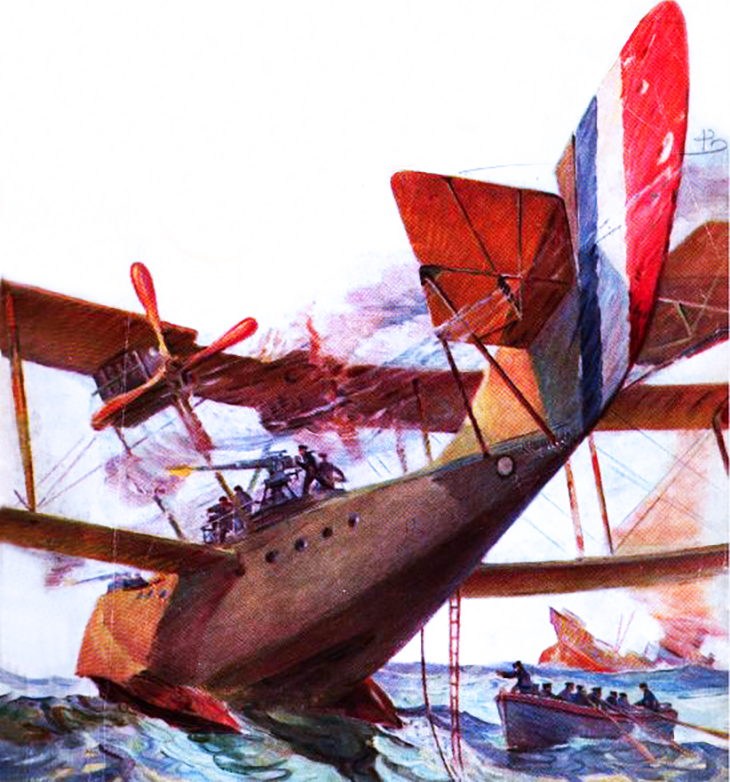 Born on May 21, 1878, Glenn Curtiss‘ early enthusiasm for bicycle racing evolved into an interest in motorcycles. He set a motorcycle land speed records (64 miles per hour) in 1903 on one of his earliest motorcycle inventions, and later the unofficial world record of 136.36 miles per hour in 1907 on a V-8 motorcycle he designed. 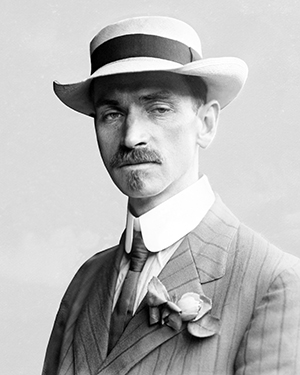 By this time, his skill in building motorcycle engines had already translated to building engines for aircraft. Powered by a Curtiss 9 HP V-twin motorcycle engine, aviator Tom Baldwin’s California Arrow became the first successful dirigible in America in 1904. Curtiss has been credited with inspiring the popular Tom Swift character in that youth fiction series.

Curtiss became a founding member of the Aerial Experiment Association (AEA) at the invitation of Alexander Graham Bell. He was a test pilot for early airplanes, as well as an aircraft designer.

Before WWI broke out and American got involved, Curtiss competed in flight races for both long distance and speed, setting records in both.

WWI Seaplanes vs The Flying Dutchman

Having spent the winter of 1910-1911 developing a floating pontoon design to enable flights to take off from, and land on, water, Curtiss flew the first seaplane that did just that, on January 26, 1911. That same year he also designed the airplane that allowed the first arrester-cable landing, on the Battleship USS Pennsylvania.

Next on the agenda was for Curtiss to design an aircraft capable of achieving the first transatlantic crossing, “America“. However, the outbreak of World War I resulted in more “flying boats” like America being built for the British Royal Navy instead. 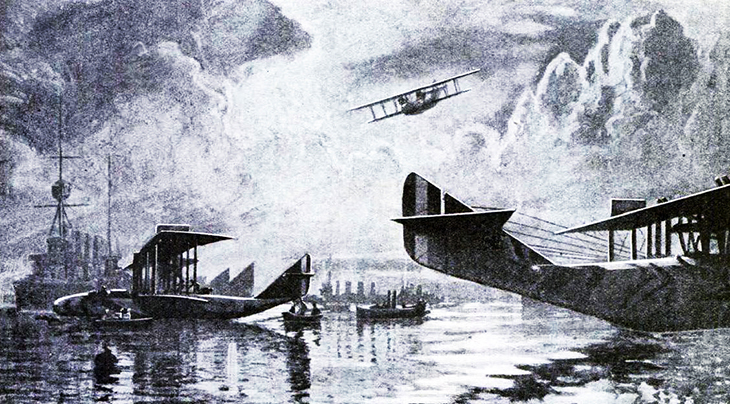 In 1919, writer Carl Dienstabch compared these early seaplanes to the Flying Dutchman galleons of old, in Popular Science Monthly:

“Curtiss gave to the world a craft that had some of the attributes of both airplane and dirigible, alternately flying and resting on the water. Small flying-boats cannot live on the ocean, and to become relatively seaworthy, seaplanes must have sealed catamaran floats, and the men must be raised high above the waves.

Only a mammoth craft, something with a huge hull, something that will transform the flying-boat into a flying galleon, can solve the problem. 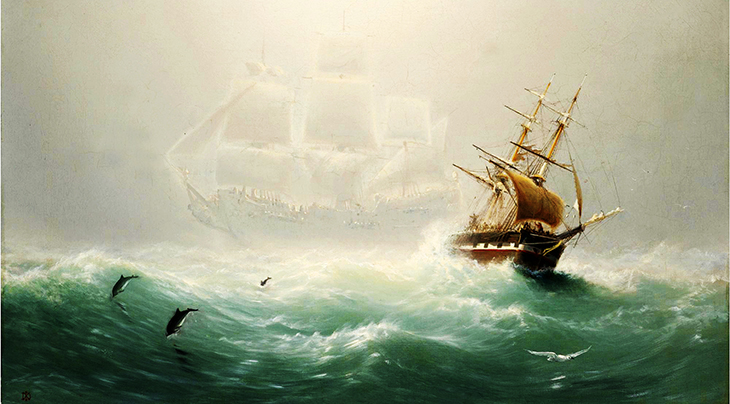 These huge flying galleons, as war progress has finally shaped them, rival in beauty the most picturesque old-fashioned ships. With their wings suggesting low-rigged ancient sails, they resemble the pigmy vessels in which the daring pioneer navigators of the fifteenth and sixteenth centuries crossed the Atlantic…These new flying-boats are beautiful for the very feature that makes them practical – their raised tails.”

“Flying boats” for wartime use didn’t end with WWI. Twenty-five years later, millionaire filmmaker, engineer, inventor, and aviator Howard Hughes flew his mammoth wooden flying boat (the Hughes H-4 Hercules, aka Spruce Goose) into the record books. Made of birch wood and intended to hold up to 700 soldiers and crew, it stood 5 stories tall and was the largest wooden aircraft built.

The Father of Naval Aviation

Glenn Curtiss went on to develop many more innovations in flight, and is considered to be the “Father of Naval Aviation” in the United States. Post WWI, Curtiss sold his Curtiss Aeroplane and Motor Company stock for $32 million in 1920, and moved to Florida.

Before his death from appendicitis surgery complications on July 23, 1930 at the age of 52, Curtiss founded 18 new corporations and helped developed the Florida cities of Hialeah, Miami Springs, and Opa-locka. He had this unique home built in 1925 in Miami Springs, Florida. 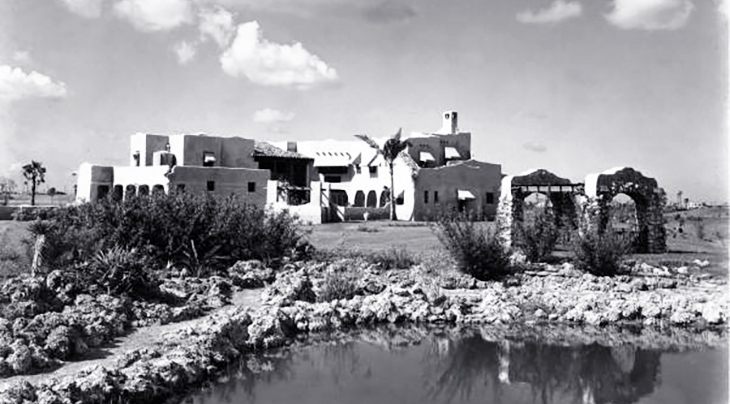 Glenn H. Curtiss has been inducted into several Halls of Fame: