If you were born on August 19th you share a birthday with these famous people: 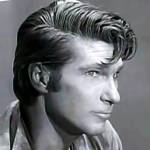 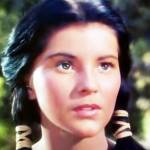 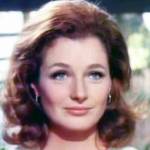 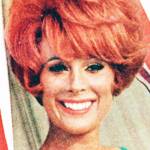 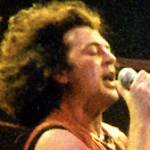 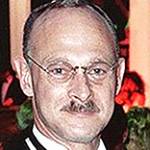 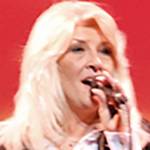 Canadian singer-songwriter solo (I Thought of You Again; You Don’t Know What Love Is; Another Woman’s Man), and with The Poppy Family (Which Way You Goin’ Billy?; Where Evil Grows; That’s Where I Went Wrong; Good Friends), born August 19, 1948. (Susan Jacks 2008 Photo: WBH) 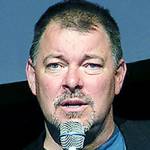 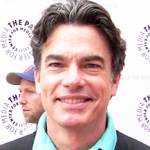 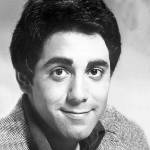 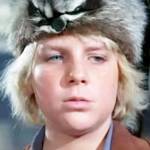 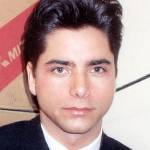 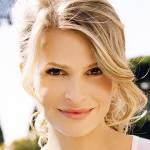 Emmy Award-winning American producer & actress of TV (Brenda Johnson on The Closer; Another World; Ten Days in the Valley) and movies (Personal Velocity; Something to Talk About; Singles; Phenomenon; Born on the Fourth of July, born August 19, 1965. (Kyra Sedgwick Photo: celebrityabc) 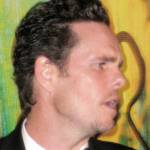 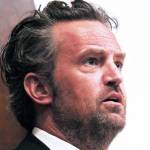 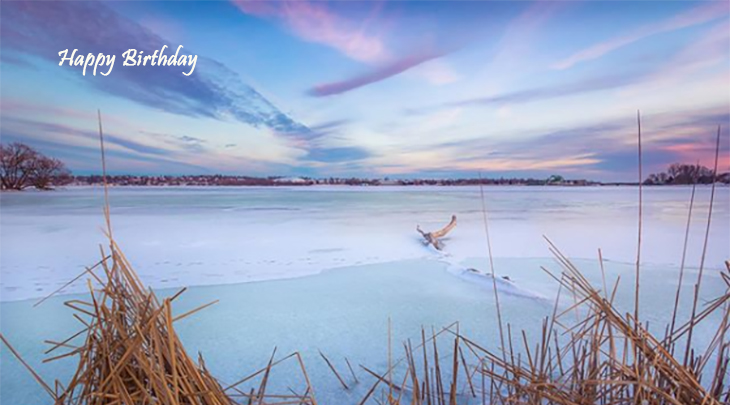 Happy Birthday to everyone celebrating their birthday on August 19th! 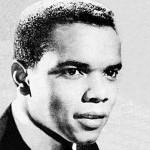 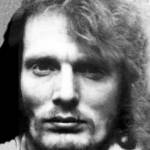 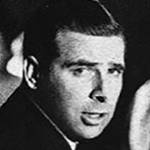 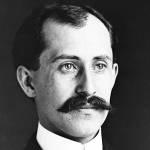 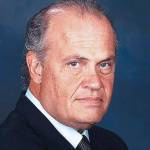 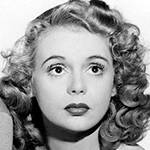 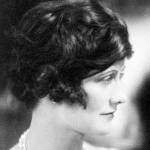 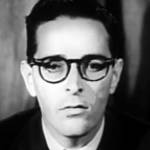 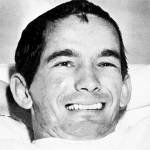 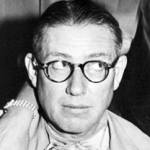 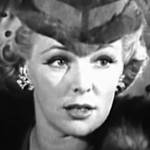 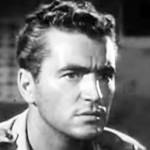 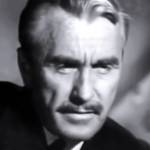