If you’re a horse lover looking for some great movies that feature horses, check out some favorite horse movies below from years gone by that baby boomers and seniors may remember. 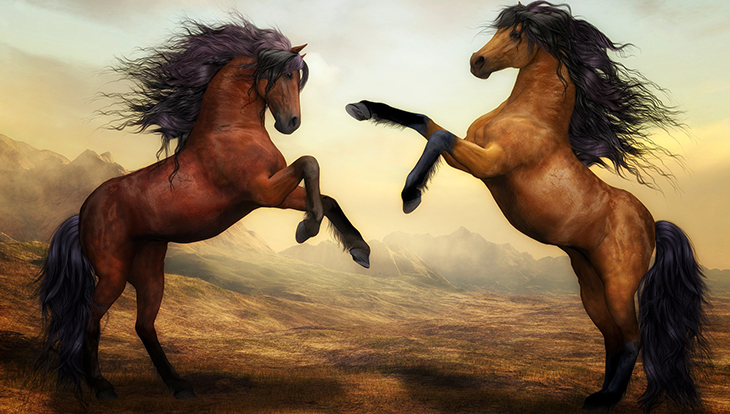 The Electric Horseman (1979), starring Robert Redford as a drunken former rodeo champ/cowboy and Jane Fonda as the reporter who follows him on his quest to release a valuable horse (Lets Merge; Rising Star in the film) into the wild. Although set in current times when it came out, The Electric Horseman is now more than 35 years old. Also in the cast of The Electric Horseman are Wilford Brimley, Willie Nelson, Valerie Perrine, John Saxon, Nicolas Coster, and James Sikking.

Hidalgo (2004), an adventure film based on a real character, portrayed by Viggo Mortensen as a Pony Express distance rider who travels to Arabia to compete in a horse race with his mustang paint horse Hidalgo. Omar Sharif and J. K. Simmons are also in the cast of Hidalgo. Below, a clip from a horse race scene in Hidalgo.

Seabiscuit (2003), a feature film about the Depression-era little thoroughbred racehorse that could, Seabiscuit, his jockey (Tobey Maguire), owner (Jeff Bridges), and trainer (Chris Cooper). Elizabeth Banks, Valerie Mahaffey,  and William H. Macy are also in the cast of Seabiscuit. That same year, the complementary TV documentary The True Story of Seabiscuit (2003), was narrated by William H. Macy, with interviews of Tobey Maguire, Chris McCarron, and Jeff Bridges, interspersed with archive footage of Seabiscuit, Babe Ruth, Lou Gehrig, Jesse Owens, and others.

Black Beauty, a tale first written by Anna Sewell in 1877, as told from the perspective of a horse in the mid-1800’s.

Both the more recent Black Beauty (1994) movie starring Sean Bean and the horse Docs Keepin Time (who also starred in the 1970’s TV series The Adventures of the Black Stallion), and Black Beauty (1971) starring Mark Lester and Walter Slezak, are favorites.

The book has been adapted for several other feature films, made-for-television movies, and TV mini-series.

Below, the official movie trailer for The Black Stallion in 1979 features Kelly Reno and Mickey Rooney.

Secretariat (2010), based on the 1970’s unbeaten, Triple Crown winning racehorse Secretariat, who also spawned the first racehorse ownership syndicate. Secretariat stars Diane Lane, John Malkovich, Scott Glenn, Dylan Walsh, Fred Thompson, and James Cromwell. I clearly remember having a scrapbook of newspaper clippings about the real Secretariat, and avidly watching every race on TV as he out-ran the competition.

Other Old and New Horse Movies

Warhorse (2011), about an English boy, his family and his thoroughbred horse before, during, and after World War I. Based on the children’s novel Warhorse (1982) by Michael Morpurgo, who mined stories from World War I veterans and experiences he saw while watching children interact with horses at his Farms for City Children camp. Mopurgo’s novel has also been made into a stage play. 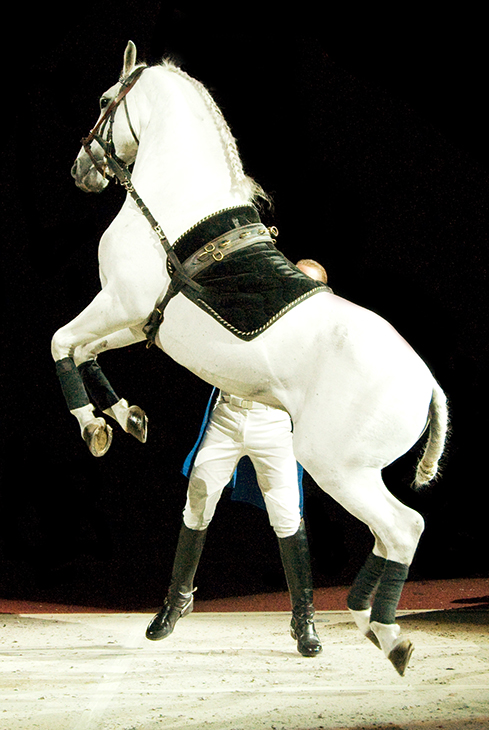 Dreamer (2005), about a girl (Dakota Fanning) nursing an injured racehorse back to health with the help of her horse trainer father (Kurt Russell again) and her grandfather (Kris Kristofferson). Dreamer has Elisabeth Shue playing the girl’s mother, with Ken Howard and David Morse also in the cast.

Justin Morgan Had a Horse (1972), another Walt Disney movie with a somewhat fictionalized account of the origins of the Morgan Horse. With Don Murray as Justin Morgan, who breeds and raises the first Morgan Horse from a colt. Supporting actors Whit Bissell as Mr. Mays, Gary Crosby as Bob Evans, R. G. Armstrong as Squire Fisk, James Hampton as Aaron, John Smith as Mr. Ames, and Lana Wood as Kathleen.

Movie’s I’d like to see but haven’t yet found:

I’d also love to see these original, older movies which each spawned sequels and/or TV series: 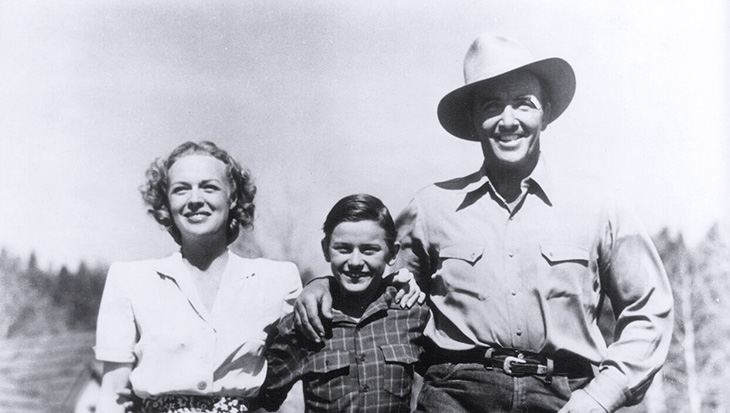 My Friend Flicka (1943), starring Roddy McDowall as Ken McLaughlin, and based on the classic book My Friend Flicka by Mary O’Hara. Preston Foster plays his father Rob, Rita Johnson is his mother Nell, and James Bell is Gus; actor Jeff Corey is Tim Murphy.

National Velvet (1944), based on Enid Bagnold’s 1935 children’s classic book about a girl who dreams of training her horse The Piebald to win the Grand National steeplechase. National Velvet stars then-child actors Elizabeth Taylor and Mickey Rooney, with Angela Lansbury.