If you were born on February 29th you share a celebrity birthday with these famous people: 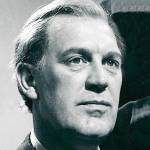 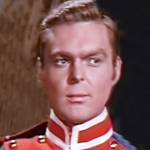 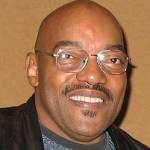 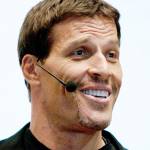 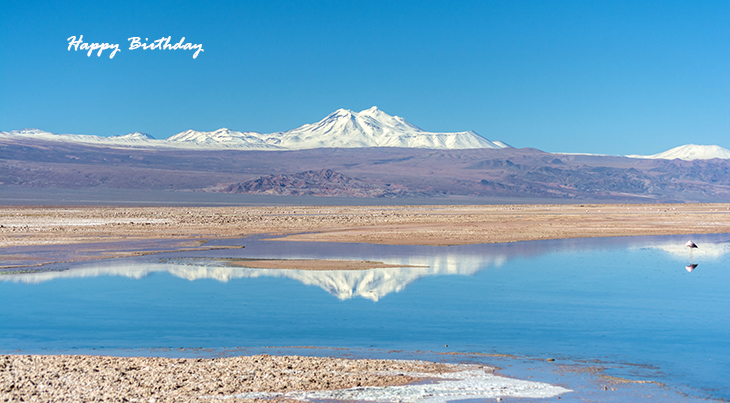 Happy Birthday to everyone celebrating their birthday on February 29th! 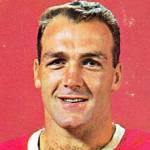 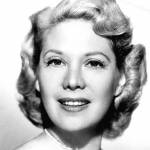 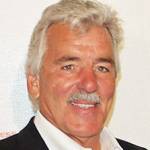 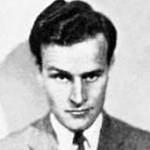 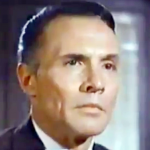 American dancer and actor of stage, TV (Palmer Cortlandt on All My Children; Where the Heart Is) and movies (The Turning Point; The Peacemaker; Oklahoma; The Prodigal; The Band Wagon; Devil’s Doorway; The Toast of New Orleans; Stars in My Crown) (born Feb. 29, 1920 – died Jan. 22, 2010; age 89). James Mitchell died of COPD and penumonia. (James Mitchell 1966 Hawk) 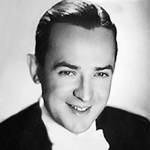 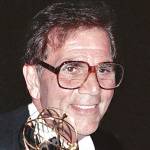 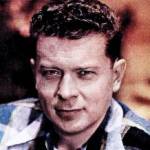