If you were born on April 14th you share a birthday with these famous people: 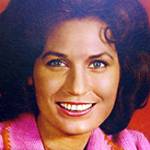 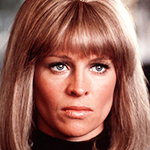 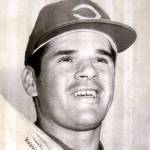 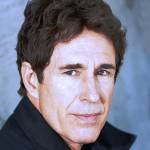 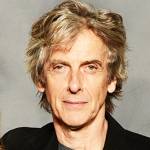 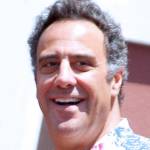 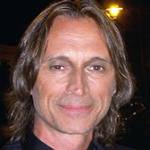 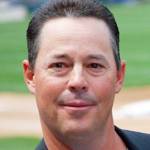 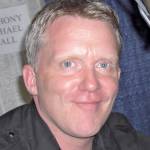 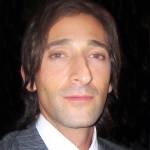 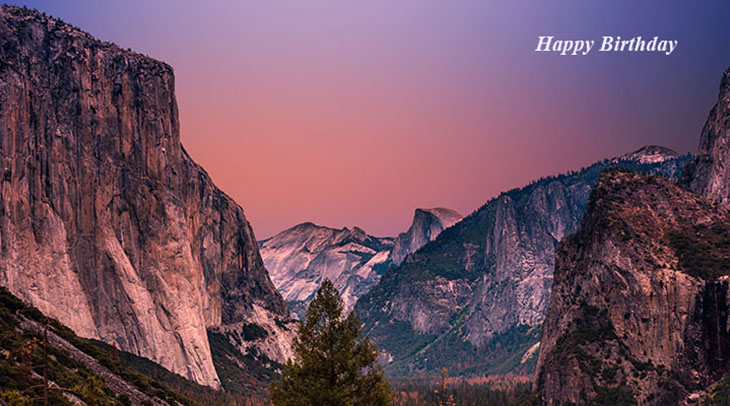 Happy Birthday to everyone celebrating their birthday on April 14th! 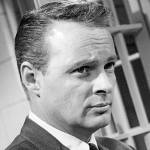 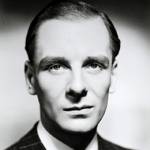 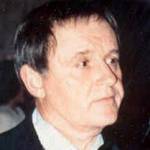 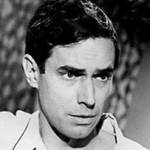 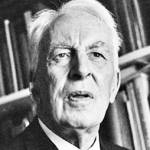 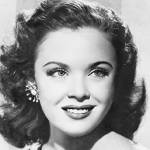 American singer & actress of movies (The Under-Pup; Never Give a Sucker an Even Break; Destiny; If I Had My Way; Get Hep to Love; Mister Big; A Little Bit of Heaven; Air Strike; Wonder Valley; There’s a Girl in My Heart; Manhattan Angel; Copacabana) (born Apr. 14, 1926 – died Aug. 21, 2018; age 92). Gloria Jean died of pneumonia and heart failure. (Gloria Jean 1947 Photo: Keystone Photo) 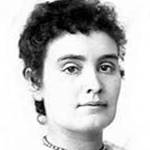 Blind American teacher, lifelong companion and friend of Helen Keller who taught her the Braille system, and inspiration for the movie The Miracle Worker (born Apr. 14, 1866 – died Oct. 20, 1936; age 70). Cause of death for Anne Sullivan was a coronary thrombosis. (Anne Sullivan 1887 Photo) 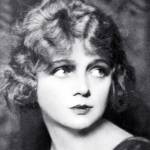 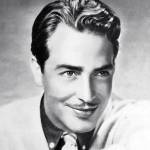 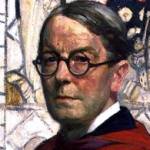