If you were born on April 6th you share a celebrity birthday with these famous people: 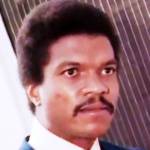 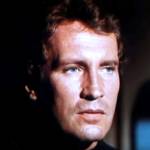 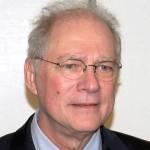 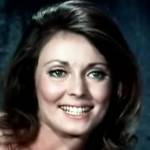 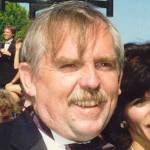 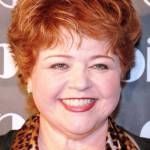 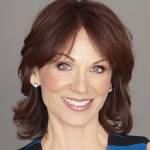 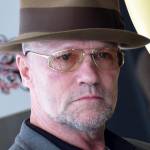 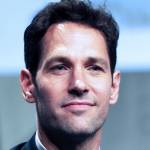 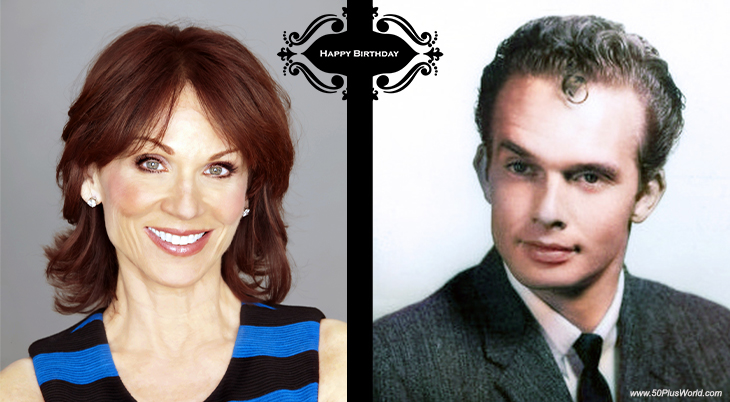 Happy Birthday to everyone celebrating their birthday on April 6th! 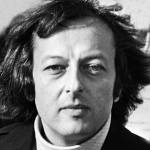 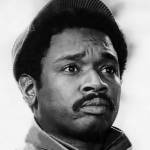 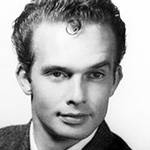 American Grammy Award-winning Country Music Hall of Fame singer-songwriter (The Fightin’ Side of Me; Carolyn; Everybody’s Had the Blues; Okie From Muskogee; If We Make it Through December; Today I Started Loving You Again) (born Apr. 6, 1937 – died Apr. 6, 2017; age 79). Merle Haggard died of pneumonia complications. (Merle Haggard 1961 Photo: Tally Records) 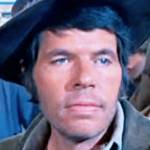 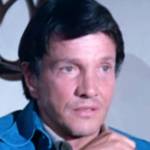