If you were born on June 28th you share a birthday with these famous people: 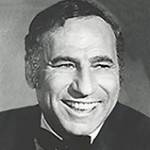 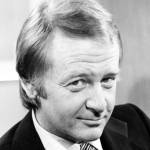 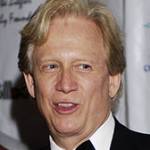 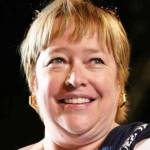 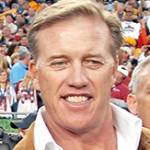 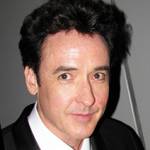 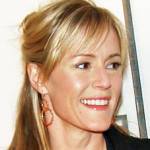 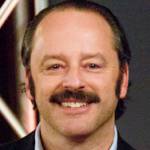 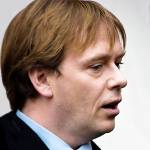 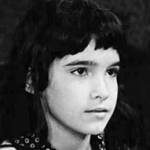 American actress of TV (Stephanie Mills on All in the Family & Archie Bunker’s Place; Sasha Roberts on Days of Our Lives; Knots Landing) and movies (If Ever I See You Again; Slow Dancing in the Big City), composer & producer (Unwritten; Lost Stars), born June 28, 1969. (Danielle Brisebois 1979 Photo: CBS TV) 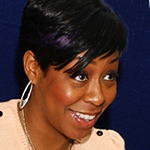 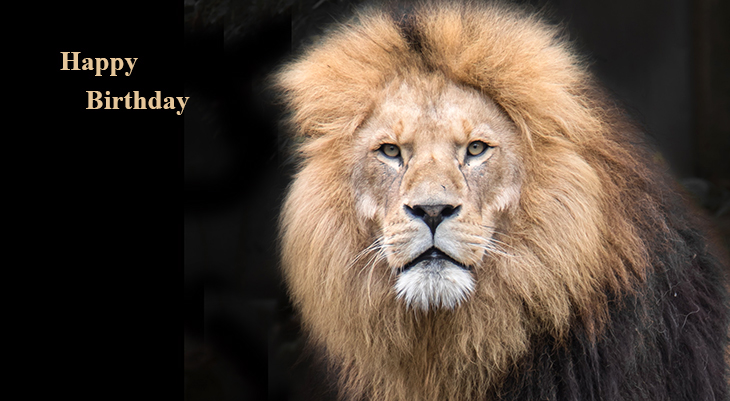 Happy Birthday to everyone celebrating their birthday on June 28th! 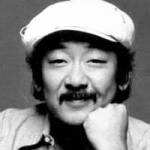 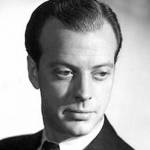 English screenwriter of movies (The Cruel Sea; The October Man; A Night to Remember), creator of Checkmate TV series, and thriller spy novelist (The Mask of Dimitrios; The Light of Day; The Dark Frontier; Cause for Alarm; Journey Into Fear) (born June 28, 1909 – died Oct. 22, 1998; age 89). Cause of death for Eric Ambler is unknown. (Eric Ambler 1955 Photo: Keystone Press Agency) 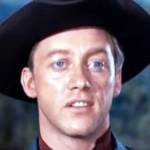