If you were born on June 6th you share a celebrity birthday with these famous people: 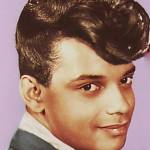 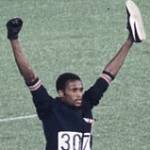 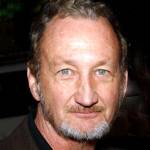 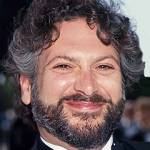 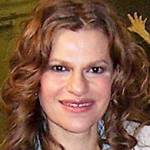 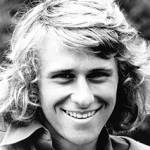 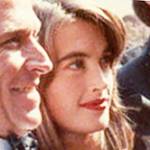 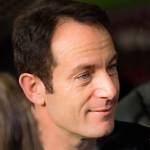 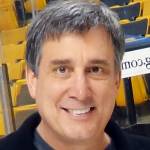 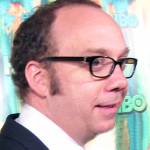 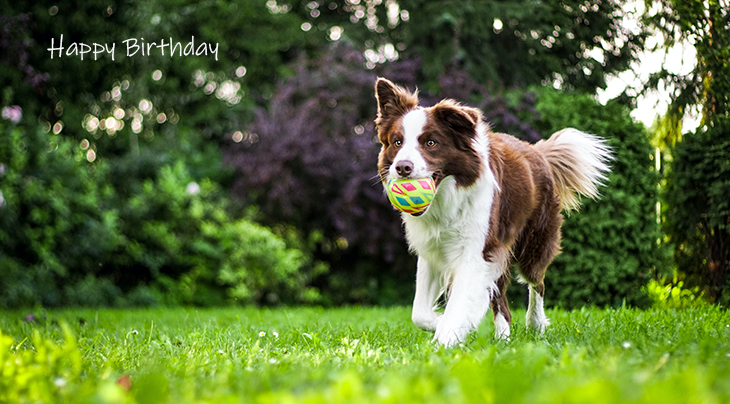 Happy Birthday to everyone celebrating their birthday on June 6th! 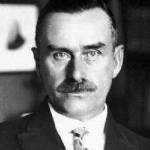 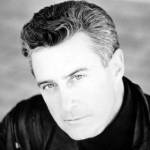 American actor of stage, TV (Sisters; The Winds of War; Beacon Hill; All in the Family; Dawson’s Creek), and movies (The First Deadly Sin; Gods and Monsters; Only When I Laugh; Without a Trace) (born June 6, 1945 – died Oct. 9, 2000; age 55). David Dukes died of a heart attack. (David Dukes Photo: Carole Muske-Dukes / Archive of David C. Dukes, NY Library for the Performing Arts). 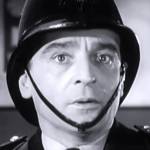 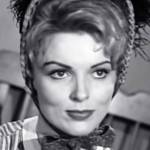 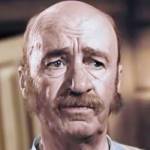