If you were born on June 25th you share a celebrity birthday with these famous people: 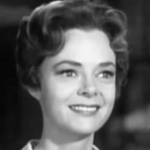 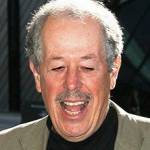 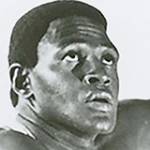 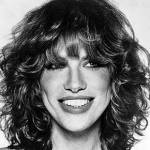 Grammy & Academy Award-winning American singer-songwriter (Anticipation; You’re So Vain; You Belong to Me; Nobody Does it Better; Let the River Run; That’s The Way I’ve Always Heard it Should Be; Haven’t Got Time for the Pain), born June 25, 1945. (Carly Simon 1978 Photo: Elektra) 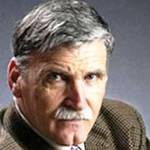 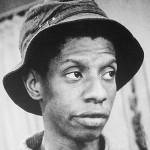 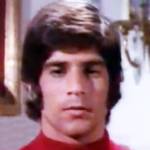 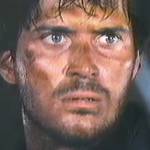 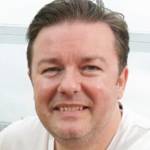 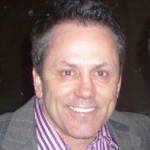 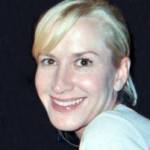 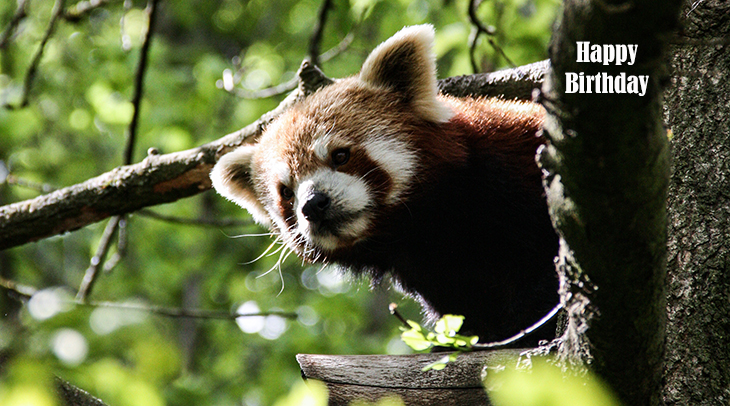 Happy Birthday to everyone celebrating their birthday on June 25th! 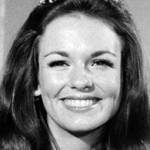 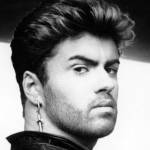 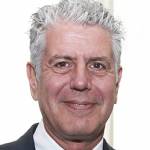 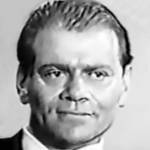 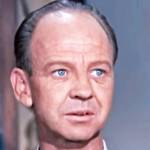 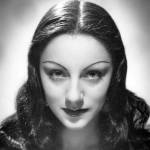 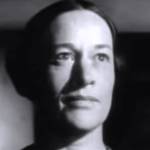 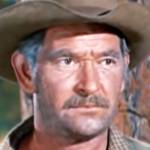 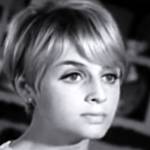 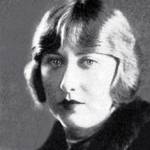 English writer, crime fiction author of the Inspector George Gently novels (Gently Does It; Gently Where the Roads Go; Gently at a Gallop; Gently Between Tides; Gently Tragic) (born June 25, 1922 – died Feb. 25, 2005; age 82). Cause of death for Alan Hunter is unknown.