The NBA is Formed 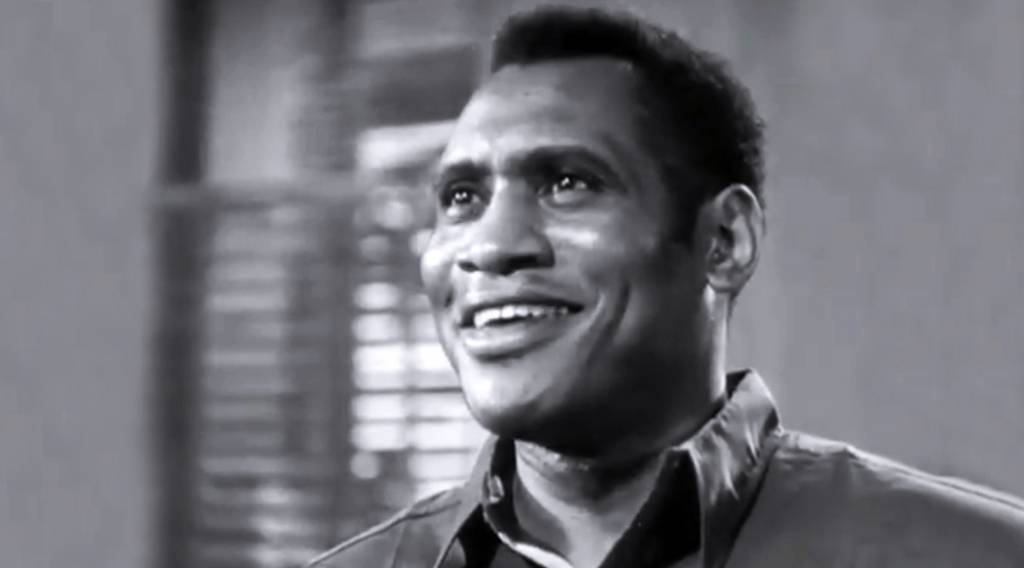 African-American singer Paul Robeson was prevented from performing at a Peekskill, New York civil rights benefit concert on August 27, 1949 when local rioters (who later described their actions as an orderly protest parade) attacked assembling fans. The rioters had baseball bats and threw rocks, shouting “Dirty Kikes” and “Dirty commie”, while a cross burned on a hill nearby and Robeson was lynched in effigy. 13 people were injured while local law enforcement stayed clear, saying it was outside their jurisdiction. 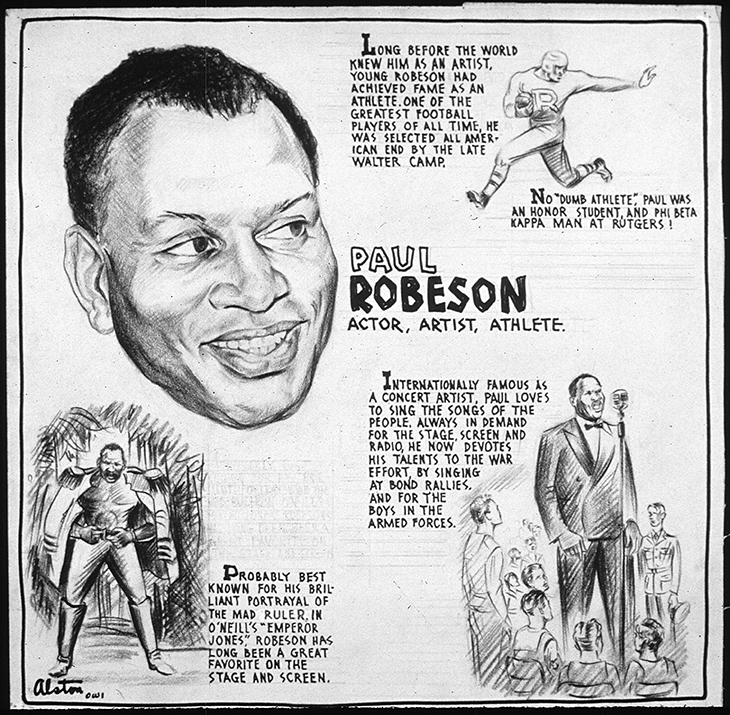 The son of a former slave, Paul Robeson was a celebrated All-American college and pro football player while in university. After he graduated from Columbia Law School, he turned his focus to singing and acting. Robeson went to Europe to perform in the 1920s, living there for a time with his wife Essie.

When Robeson returned to America in the 1930s, he starred in several films. The Emperor Jones (1933) is considered by some to be his most significant film, Paul Robeson is featured as the title character, Mr. Brutus Jones. Actress Fredi Washington is his love interest Undine. Also in the cast of The Emperor Jones are blues singer Billie Holiday, actor Rex Ingram, and vaudeville entertainer Moms Mabley. Robeson’s statuesque stage presence (he was 6’3″) and baritone singing voice are notable in this clip from The Emperor Jones.

Robeson gradually became more involved in political and civil rights activism during the 1940s. Based on his personal experiences in America and overseas, he believed there was less racism in the Soviet Union than in the United States. After 4 black men were lynched in 1946, Robeson told President Truman that “Negroes will defend themselves” if Truman didn’t legislate an end to lynching; Truman said the time wasn’t right.

Leading up to the Peekskill Riot, Paul Robeson had made statements supporting peace between all nations including Soviet Russia and the People’s Republic (of China), at a time when anti-Soviet and anti-communist sentiments were rising in the U.S. His U.S. concerts were often cancelled due to pressure from the FBI, and Robeson was eventually blacklisted.

In the aftermath of the Peekskill riot, the local American Legion’s commander said the objective in their “peaceful protest parade” had been to prevent the Paul Robeson concert, and they had achieved that. The cancelled concert was rescheduled and held successfully on September 4th, however more violence broke out after that concert as fans headed home. Veterans and their families, American Legion chapter members, and local law enforcement, all participated in beatings that resulted in 140 people being injured.

Paul Robeson had numerous physical and mental health problems beginning in the 1960s, with few public appearances after 1963. He died of complications from a stroke in January 1976 at the age of 77.