If you were born on July 31st you share a celebrity birthday with these famous people: 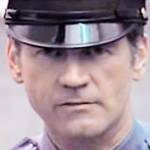 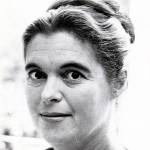 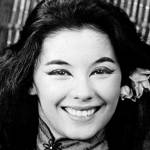 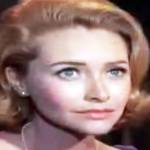 American Emmy Award-winning actress of TV (Stephanie Douglas Forrester on The Bold and the Beautiful & The Young and the Restless; Dallas; Days of Our Lives), movies (Guns of Diablo), and TV director (Venice the Series; Guiding Light), born July 31, 1939. (Susan Flannery 1966 The Time Tunnel) 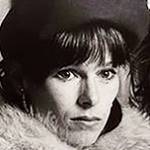 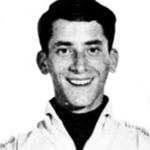 American lead singer and drummer of Gary Lewis and Playboys (This Diamond Ring; Count Me In; Save Your Heart for Me; She’s Just My Style; Everybody Loves a Clown; Green Grass; Sure Gonna Miss Her; My Heart’s Symphony), born July 31, 1946. (Gary Lewis 1964 Photo: Liberty Records) 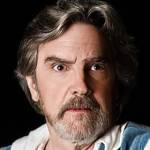 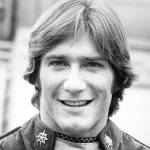 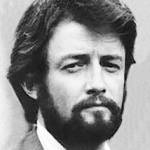 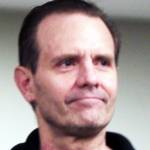 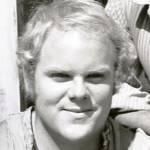 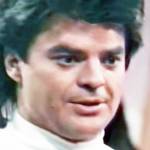 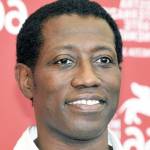 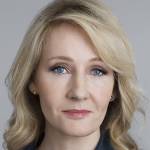 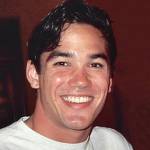 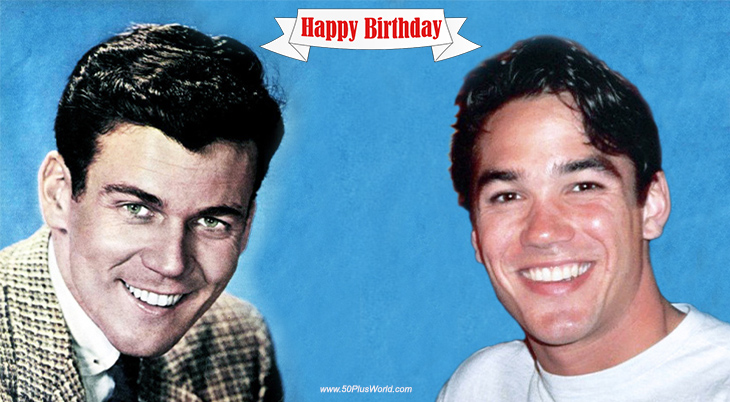 Happy Birthday to everyone celebrating their birthday on July 31st! 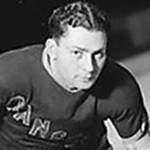 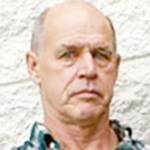 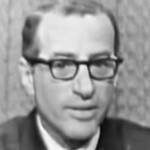 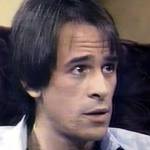 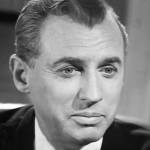 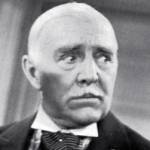 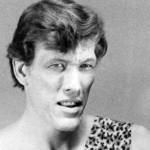