If you were born on this day January 3rd you share a celebrity birthday with these famous people: 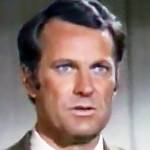 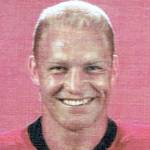 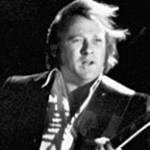 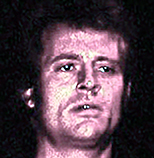 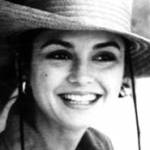 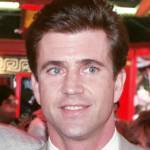 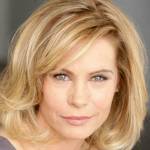 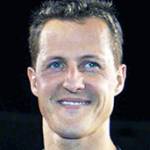 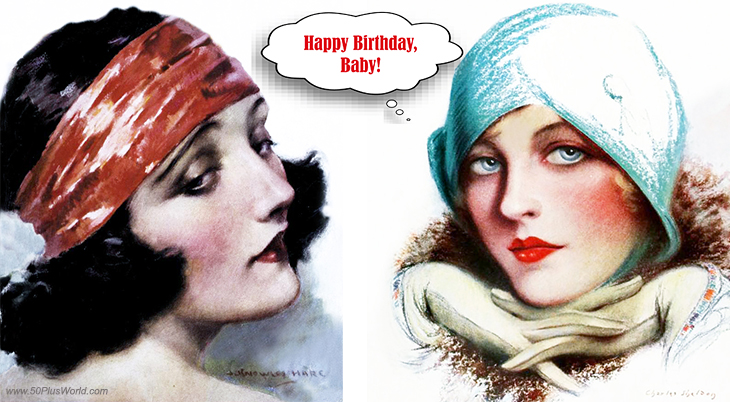 Happy Birthday to everyone celebrating their birthday on January 3rd! 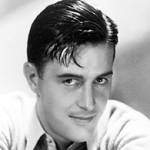 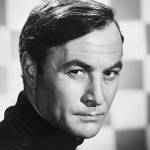 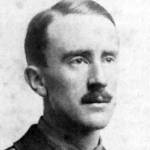 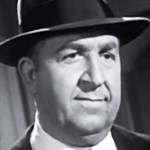 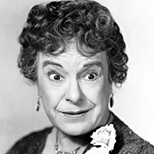 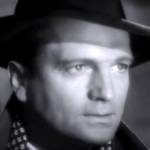 British-American actor of TV and movies (The Mysterious Doctor; Dishonored Lady; How Green Was My Valley; Sunset Pass; Her Private Affair; Money For Speed; You Made Me Love You; Thunder in the East; One Night in Lisbon; Java Head) (born Jan. 3, 1898 – died Dec. 26, 1988; age 90). Cause of death for John Loder is unknown. (John Loder 1945 The Brighton Strangler) 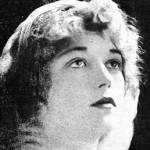 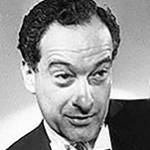 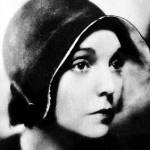 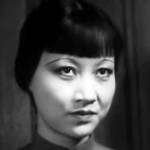 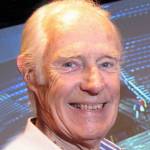 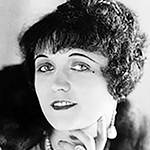 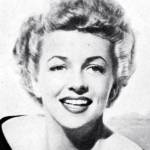 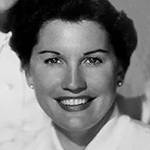 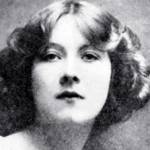