If you were born on November 5th, you share a celebrity birthday with these famous people: 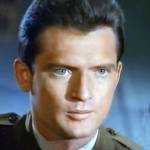 Chris Robinson is 84 (aka Christopher Robinson) 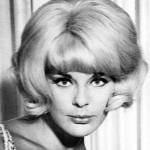 German model (Playboy), actress of television and movies (Boy, Did I Get a Wrong Number!; A Shot in the Dark; The Prize; The Art of Love; The Wicked Dreams of Paula Schultz; The Wrecking Crew; Carry on Behind; The Venetian Affair), born November 5, 1940. (Elke Sommer 1965 Photo: NBC TV) 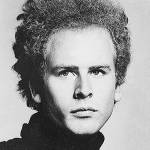 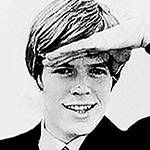 Peter Noone is 75 (nee Peter Blair Denis Bernard Noone; aka Peter Novac) 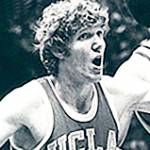 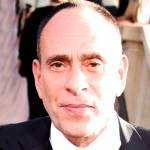 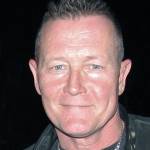 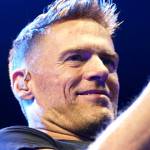 Grammy Award-winning Canadian fashion photographer, producer, musician, singer & songwriter (Cuts Like a Knife; [Everything I Do] I Do It For You; Run to You; Summer of ’69; Have You Ever Really Loved a Woman?; All for Love), born November 5, 1959. (Bryan Adams 2007 Photo: Marco Maas) 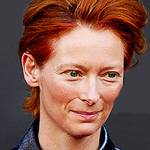 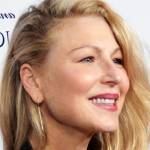 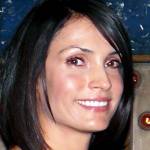 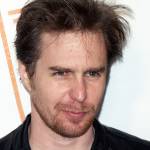 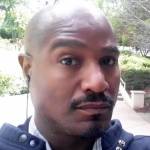 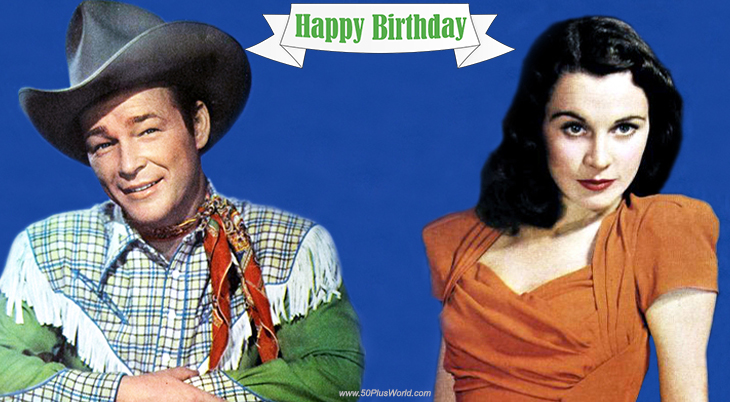 Happy Birthday to everyone celebrating their birthday on November 5th! 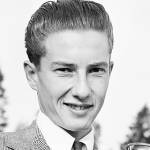 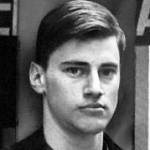 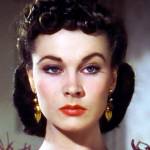 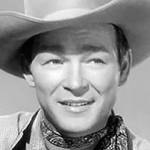 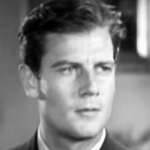 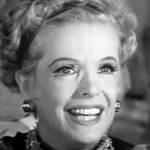 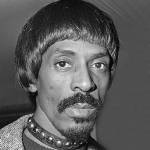 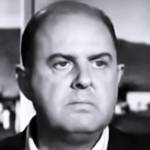 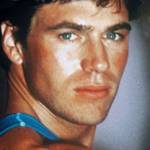 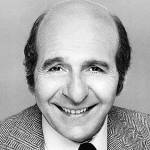 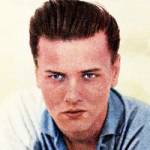 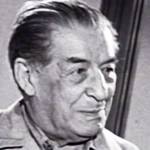 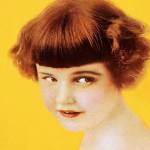