If you were born on November 16th, you share a celebrity birthday with these famous people: 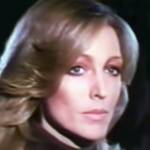 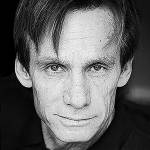 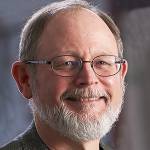 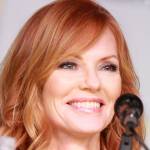 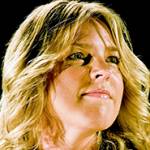 Juno & Grammy Award-winning Canadian jazz pianist, songwriter, and singer (The Look of Love; There Ain’t No Sweet Man That’s Worth the Salt of My Tears; Devil May Care; Walk on By; Just Like a Butterfly That’s Caught in the Rain), born November 16, 1964. (Diana Krall 2008 Photo: Jose Goulao) 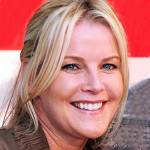 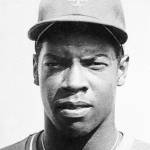 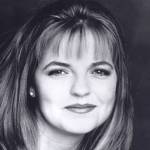 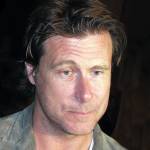 Lisa Bonet is 54 (aka Lilakoi Moon) 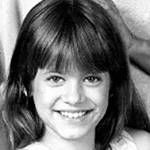 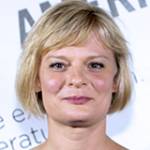 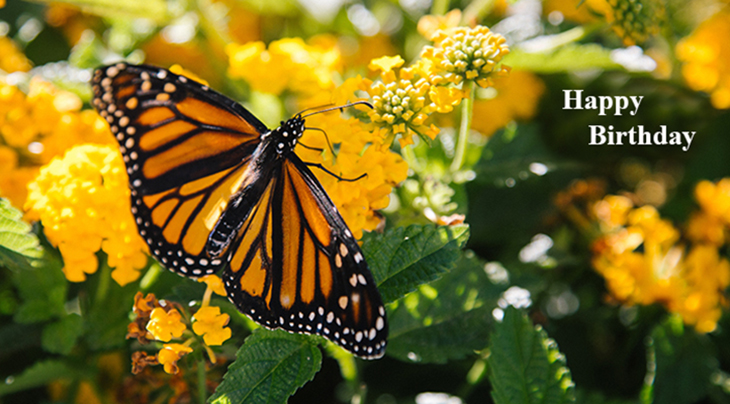 Happy Birthday to everyone celebrating their birthday on November 16th! 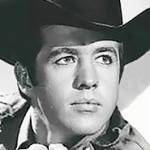 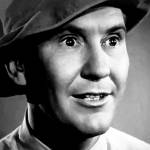 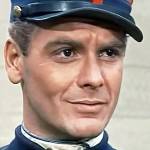 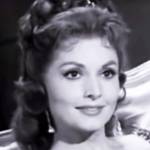 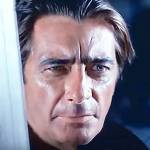 American actor of TV (How the West Was Won; Gunsmoke; Death Valley Days; The Big Valley) and movies (The Red Badge of Courage; The Trouble with Harry; Tension at Table Rock; Crime of Passion; Skin Game; Flame of Araby) (born Nov. 16, 1922 – died May 15, 1994; age 71). Royal Dano died of a heart attack while arguing after a car accident. (Royal Dano 1967 Daniel Boone) 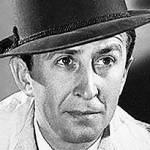 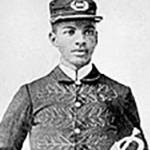