If you were born on June 15th you share a celebrity birthday with these famous people: 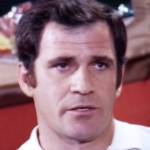 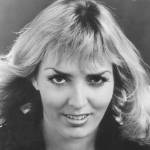 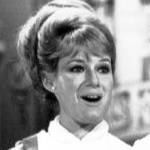 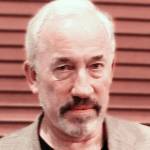 English writer (Being An Actor) & actor of movies (Four Weddings and a Funeral; Amadeus; A Room with a View; Postcards from the Edge; Mr & Mrs. Bridge; Shakespeare in Love; Jefferson in Paris; The Phantom of the Opera) and TV (Outlander), born June 15, 1949. (Simon Callow 2009 Photo: Ash) 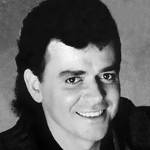 Australian singer solo and with Air Supply (Lost in Love; All Out of Love; The One That You Love; Here I Am; Making Love Out of Nothing at All; Every Woman in the World; Two Less Lonely People in the World; Having You Near Me), born June 15, 1949. (Russell Hitchcock 1985: Michael Levine Public Relations Co.) 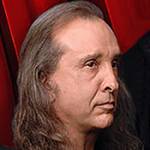 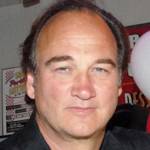 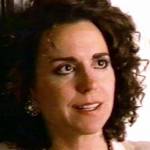 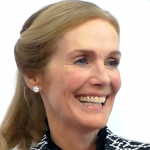 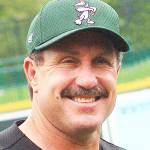 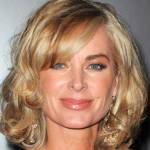 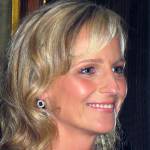 Emmy & Academy Award-winning American director and actress of TV (Jamie Buchman on Mad About You; It Takes Two; The Swiss Family Robinson) & movies (As Good as It Gets; Twister; Project X; Trancers; Only You; What Women Want; Soul Surfer), born June 15, 1963. (Helen Hunt 2007 Photo: Tom Purves) 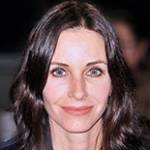 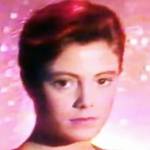 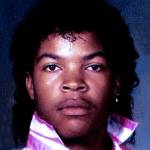 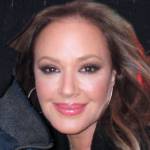 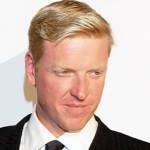 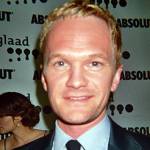 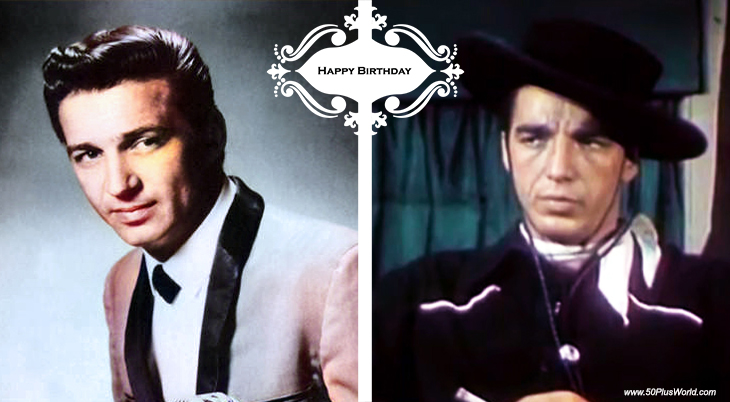 Happy Birthday to everyone celebrating their birthday on June 15th! 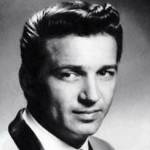 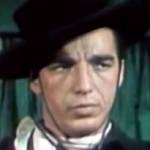 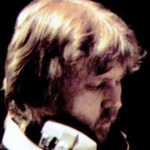 Grammy Award-winning American songwriter and singer (Everybody’s Talkin’; Without You; Coconut; One; Daddy’s Song; Jump Into the Fire; You’re Breakin’ My Heart; Me and My Arrow; Everything’s Got ‘Em; I Guess the Lord Must Be in New York City) (born June 15, 1941 – died Jan. 15, 1994; age 52). Harry Nilsson died of a heart attack. (Harry Nilsson 1974 Photo: RCA Records / Billboard) 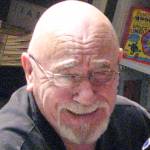 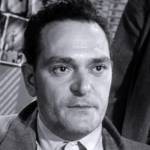 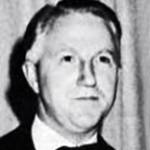 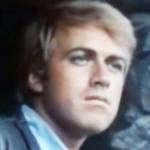