If you were born on December 25th, you share a celebrity birthday with these famous people: 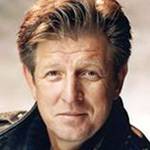 American actor of TV (Andy Travis on WKRP in Cincinnati; Randy Buchanan on Another World & Somerset; Stace on The Secret Storm; As the World Turns; The Young and the Restless) & movies (The Insider; Against the Law), born December 25, 1945. (Gary Sandy Photo: By permission / Gary Sandy) 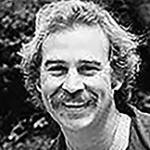 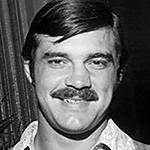 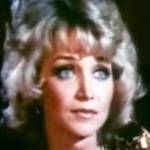 Grammy Award-winning Country Music Hall of Fame American actress, musician, and singer (I Was Country When Country Wasn’t Cool; Sleeping Single in a Double Bed; [If Loving You is Wrong] I Don’t Want to Be Right), born December 25, 1948. (Barbara Mandrell 1979 Concrete Cowboys) 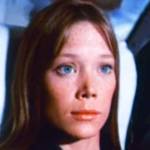 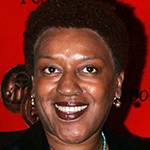 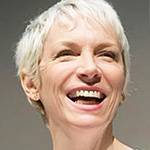 Scottish singer-songwriter solo (Walking on Broken Glass; Put a Little Love in Your Heart) and with the Eurythmics (Sweet Dreams [Are Made of This]; Here Comes the Rain Again; Would I Lie to You; There Must Be an Angel [Playing with My Heart]), born December 25, 1954. (Annie Lennox 2008 Photo: Britt Berger) 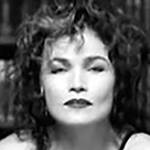 Grammy and Juno Award-winning Canadian rock singer & songwriter (Black Velvet; Lover of Mine; Song Instead of a Kiss; Love Is; Family Secret; Sonny Say You Will; Still Got This Thing; Rockinghorse; Our World, Our Times; Bad 4 You), born December 25, 1958 (Alannah Myles Photo: Rob Doda) 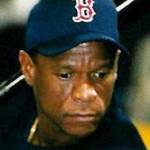 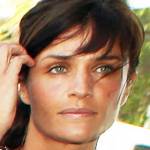 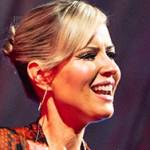 British-Irish musician, songwriter, and singer solo (White Flag; Thank You; Here With Me;  Life For Rent; If I Rise; Hunter), and as a featured artist (Stan, with Eminem; Do They Know It’s Christmas, Band Aid 20; One Step Too Far, with Faithless), born December 25, 1971. (Dido 2019 Photo: Ralph_PH) 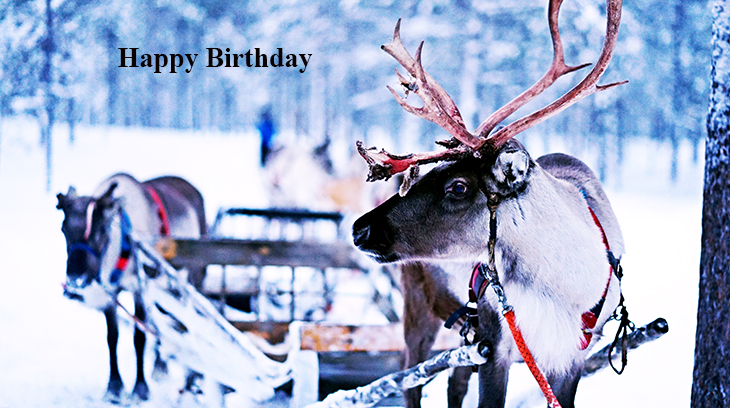 Happy Birthday to everyone celebrating their birthday on December 25th! 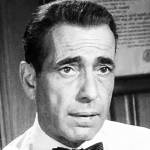 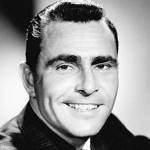 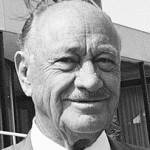 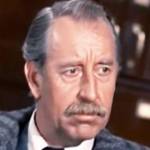 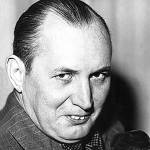 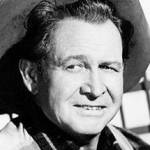 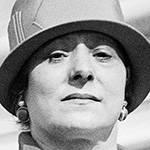 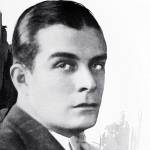