If you were born on May 26th you share a celebrity birthday with these famous people: 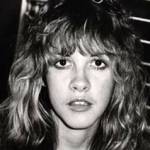 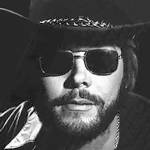 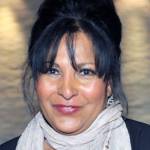 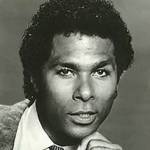 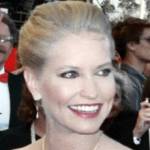 American actor of stage, TV (Trent Becker on Days of Our Lives; Sean McAllister on The Colbys), movies (Joy of Sex; Waiting to Act; Legal Tender; The Marriage Undone; No Witness; Last Sunset; Riddle; The Sea of Trees), and author (The Weight of Loss; On the Way to Pomona), born May 26, 1957. 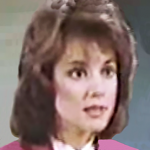 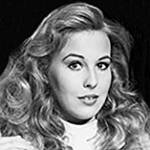 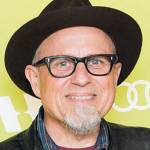 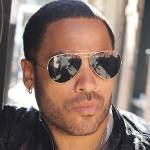 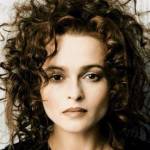 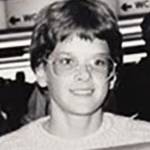 Zola Budd is 56 (aka Zola Pieterse) 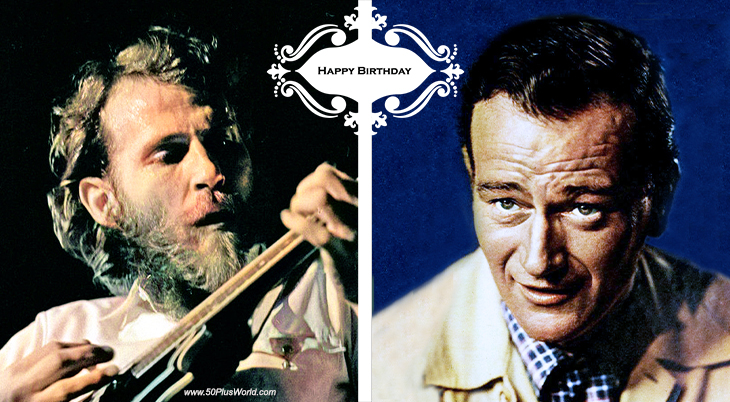 Happy Birthday to everyone celebrating their birthday on May 26th!

Remember These May 26th Famous Birthdays 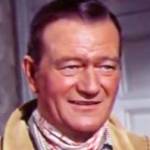 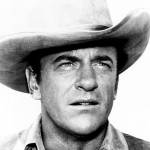 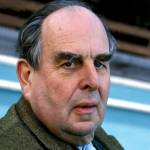 English actor  of movies (Marie Antoinette; The African Queen; Beat the Devil; Beau Brummell; Around the World in Eighty Days; Oscar Wilde; Murder at the Gallop; Of Human Bondage; Topkapi; The Loved One; Way…Way Out; Scavenger Hunt) (born May 26, 1908 – died Mar. 6, 1992; age 77). Cause of death for Robert Morley was a stroke. (Robert Morley 1975 Photo: Allan Warren) 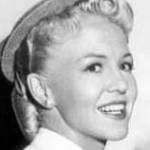 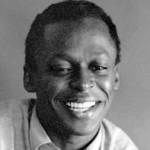 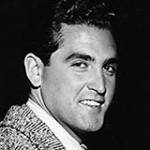 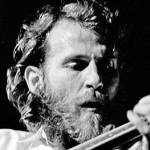 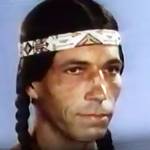 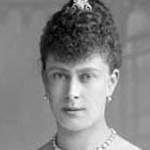 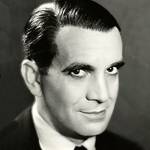 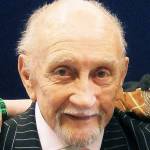 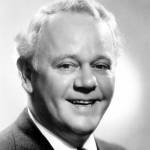 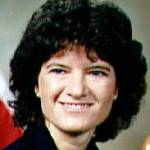 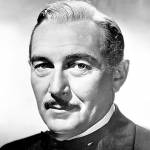 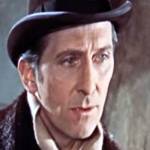 English actor of TV (Sherlock Holmes) & films (The Curse of Frankenstein; The End of the Affair; The Hound of the Baskervilles; The Sword of Sherwood Forest; Alexander the Great; The Black Knight; Star Wars: Episode IV – A New Hope) (born May 26, 1913 – died Aug. 11, 1994; age 81). Peter Cushing died of prostate cancer. (Peter Cushing 1958 Horror of Dracula Trailer) 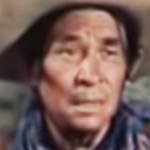 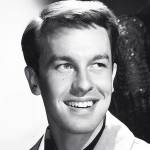 American film noir star and actor of stage, TV (Perry Mason; Suspense; Lights Out), and movies (Rope; Gun Crazy; The Corn is Green; Another Part of the Forest; The Man Who Cheated Himself; Spartacus; Something in the Wind; Atlantis: The Lost Continent) (born May 26, 1920 – died Jan. 15, 1971; age 50). John Dall died of cardiac arrest. (John Dall 1940s Photo: John3kbs)