If you were born on June 11th you share a celebrity birthday with these famous people: 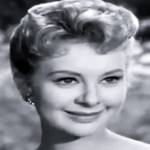 English actress of stage, TV (Jane on The Dickie Henderson Show; Fredric March Presents Tales from Dickens), and movies (It Happened in Rome; The Gypsy and the Gentleman; Son of Robin Hood; The Flesh and the Fiends; Follow A Star), born June 11, 1931. (June Laverick 1958 The Duke Wore Jeans) 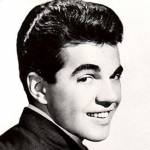 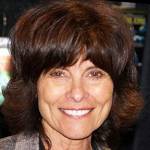 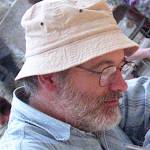 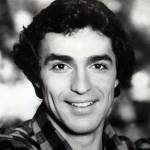 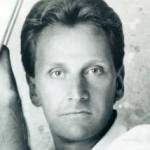 Australian musician & singer solo and with Air Supply (Lost in Love; All Out of Love; The One That You Love; Here I Am; Making Love Out of Nothing at All; The Power of Love [You Are My Lady]); Even the Nights Are Better; Young Love), born June 11, 1950. (Graham Russell 1986 Photo: Jot Management / Arista) 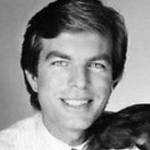 American actor of TV (Jack Abbott on The Young and the Restless, The Bold and the Beautiful, & The King of Queens; Dr. Cliff Warner on All My Children; The Starland Vocal Band Show; Kojak; Palomino) and movies (Phantom of the Ritz), born June 11, 1953. (Peter Bergman 1985 All My Children Photo: ABC) 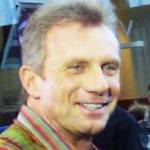 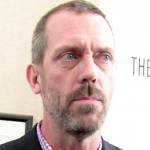 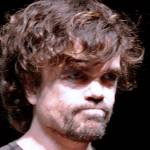 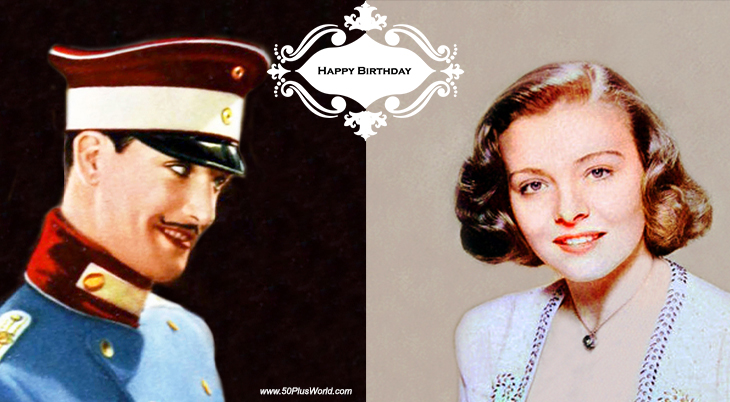 Happy Birthday to everyone celebrating their birthday on June 11th! 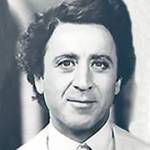 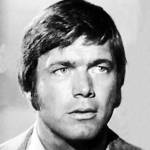 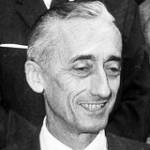 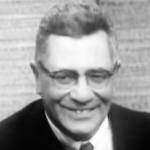 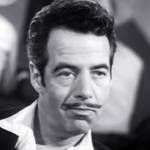 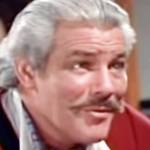 American professional boxer, actor of TV (Haldar on Tales of the Vikings) and movies (Jack and the Beanstalk; Flame of Araby; The Big Sky; Dream Wife; Quo Vadis; Fair Wind to Java; Take it From Me; The Marshal’s Daughter; Slightly  Scarlet; Africa Screams) (born June 11, 1915 – died July 18, 1986; age 71). Cause of death for Buddy Baer is unknown. (Buddy Baer 1954 Jubilee Trail) 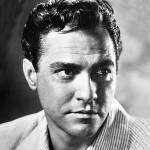 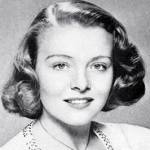 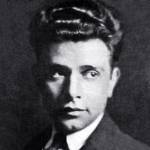 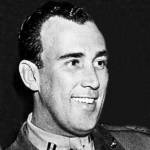 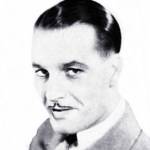