If you were born on May 29th you share a celebrity birthday with these famous people: 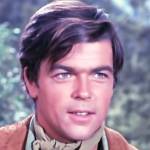 American actor of TV (J. R. Hale on 77 Sunset Strip; Jericho Jones on Daniel Boone) and movies (The Adventures of the Wilderness Family films; Across the Great Divide; Man Outside; Born to Race; The Sea Gypsies; A Night in Heaven; Catlow), born May 29, 1941. (Robert Logan 1965 Daniel Boone) 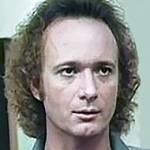 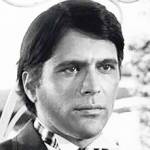 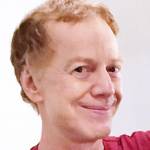 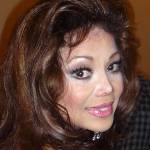 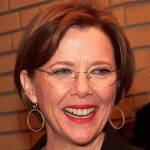 American actress of films (Love Affair; Regarding Henry; The American President; Guilty by Suspicion; American Beauty; Postcards from the Edge; The Grifters; Being Julia; The Women; The Face of Love) and TV (American Crime Story), born May 29, 1958. (Annette Benning 2013 Photo: Gordon Correll) 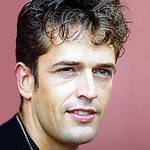 British actor of TV (The Far Pavilions; The Musketeers), movies (My Best Friend’s Wedding; Dance with a Stranger; The Madness of King George; The Importance of Being Earnest; Shrek; The Next Best Thing), & screenwriter (The Happy Prince), born May 29, 1959. (Rupert Everett 1985 Gorup de Besanez) 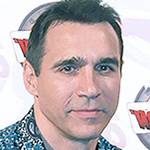 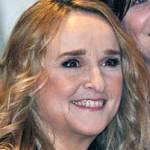 Grammy Award-winning American rock guitarist, singer & songwriter (Bring Me Some Water; I’m The Only One; Come to My Window; Chrome Plated Heart; Your Little Secret; Nowhere to Go; I Want to Come Over; Just Stand Up; Like the Way I Do), born May 29, 1961. (Melissa Etheridge 2011 Photo: Peter Broster)

Daytime Emmy Award-winning German-American actress of TV (Lauren Fenmore Baldwin Williams on The Young and the Restless & The Bold and the Beautiful; Days of Our Lives; The Love Boat) and movies, born May 29, 1963. (Tracey E. Bregman 1987 The Young and The Restless Promo: CBS) 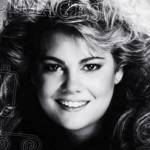 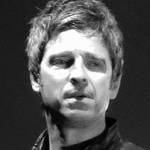 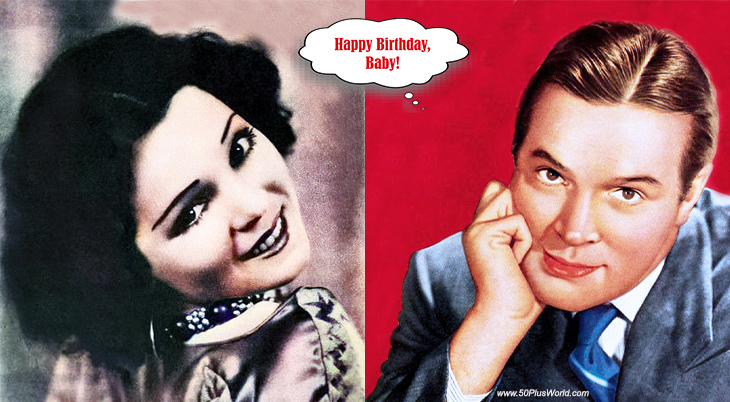 Happy Birthday to everyone celebrating their birthday on May 29th!

Remember These May 29th Famous Birthdays 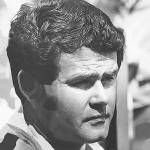 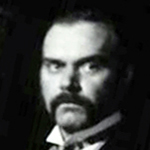 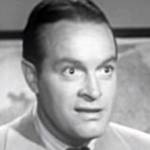 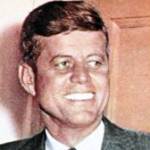 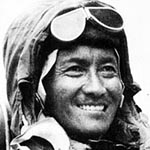 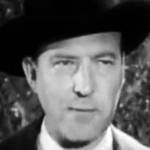 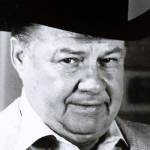 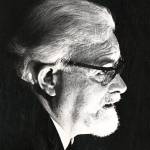 English novelist (Mistress Masham’s Repose; The Book of Merlyn) and author of the Arthurian historical fantasy series The Once and Future King (The Sword in the Stone; The Queen of Air and Darkness; The Ill-Made Knight; The Candle in the Wind) (born May 29, 1906 – died Jan. 17, 1964; age 57). T. H. White died of heart failure. (T. H. White Photo: Burns Library, Boston College) 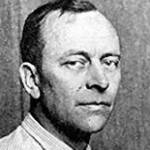 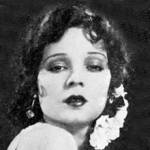 Mexican actress of stage & films (The Girl from Monterrey; Border Romance; General Crack; La Conga Nights; On the Border; Under a Texas Moon; Wings of Adventure; The Marines are Coming; Border Cafe; Fiesta; Show of Shows; Always in My Heart) (born May 29, 1911 – died Oct. 23, 1989; age 78). Cause of death for Armida is unknown. (Armida 1929 Photo: Hollywood Filmograph) 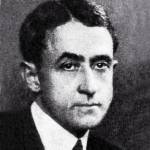