If you were born on May 28th you share a celebrity birthday with these famous people: 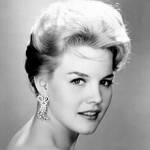 American actress of TV (L. A. Law; Grand) and movies (Baby Doll; Harlow; Giant; The Carpetbaggers; Something Wild; How the West Was Won; Star 80; Kindergarten Cop; The Game; The Big Country; But Not For Me; The Miracle; Mister Moses; Sylvia), born May 28, 1931. (Carroll Baker 1961 Photo: MGM) 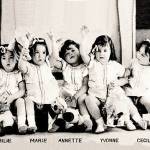 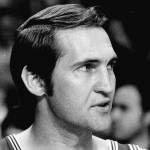 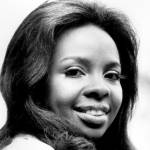 Grammy Award-winning Rock & Roll Hall of Fame American singer-songwriter (Midnight Train to Georgia; Neither One of Us; That’s What Friends are For) and actress of TV (Charlie & Co; Dancing With the Stars) & movies (Hollywood Homicide), born May 28, 1944. (Gladys Knight 1974 Photo: CBS) 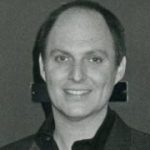 Austrian-British singer and actor of TV (Count Guy du Pres on All My Children; QB VII; Titans; Blackbeard; All My Children; Falcon Crest) and movies (The Invisible Maniac; Death Becomes Her; Live Wire; The Matadors; Lepke; The Gypsy Warriors; Transylvania Twist), born May 28, 1944. 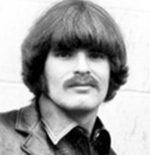 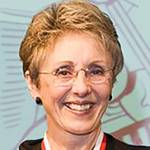 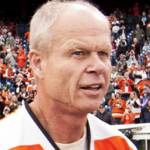 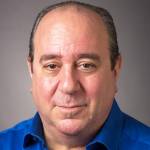 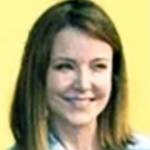 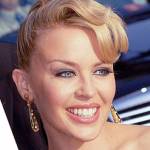 Australian-British actress of TV (Charlene Mitchell Robinson on Neighbours), movies (Street Fighter), and singer (Can’t Get You Out of My Head; The Loco-Motion; Confide in Me; Where the Wild Roses Grow; Love at First Sight; Slow), born May 28, 1968. (Kylie Minogue 2007 Photo: Georges Biard) 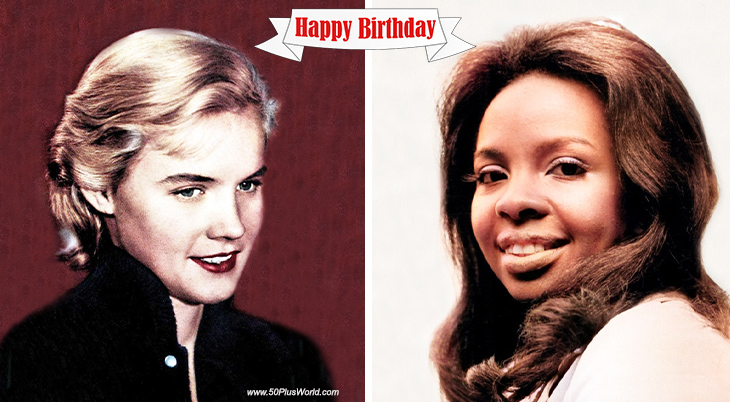 Happy Birthday to everyone celebrating their birthday on May 28th!

Remember These May 28th Famous Birthdays 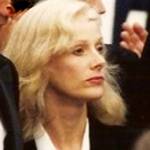 American actress of movies (The Heart is a Lonely Hunter; Willard; The Outlaw Josey Wales; The Gauntlet; Every Which Way But Loose; Bronco Billy; Sudden Impact; Any Which Way You Can; A Reflection of Fear) and TV (Cannon) (born May 28, 1944 – died Nov. 3, 2018; age 74). Sondra Locke died of bone and breast cancer complications.(Sondra Locke 1988 Photo: Georges Biard) 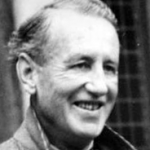 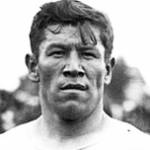 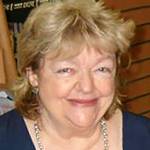 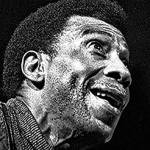 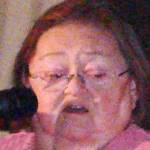 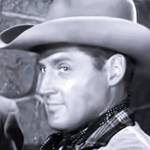