If you were born on this day January 14th, you share a celebrity birthday with these famous people: 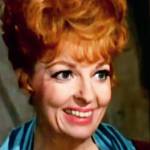 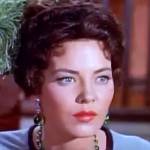 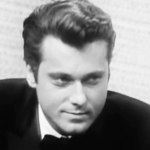 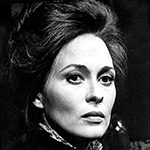 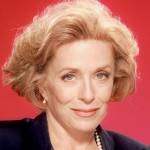 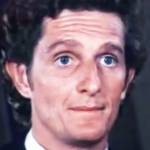 American child evangelist (Marjoe documentary), actor of TV (Falcon Crest) and movies (The Gun and the Pulpit; When You Comin’ Back, Red Ryder?; Acapulco Gold; Earthquake; Viva Knievel!), and septuagenarian born January 14, 1944. (Marjoe Gortner 1974 The Gun and the Pulpit Screenshot) 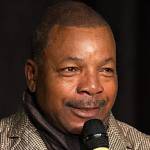 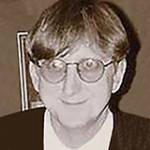 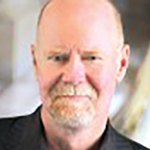 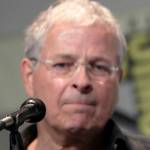 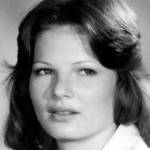 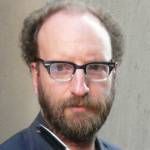 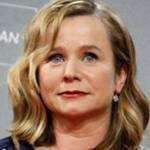 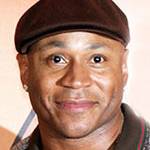 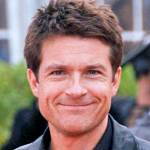 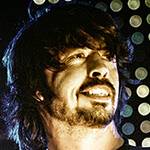 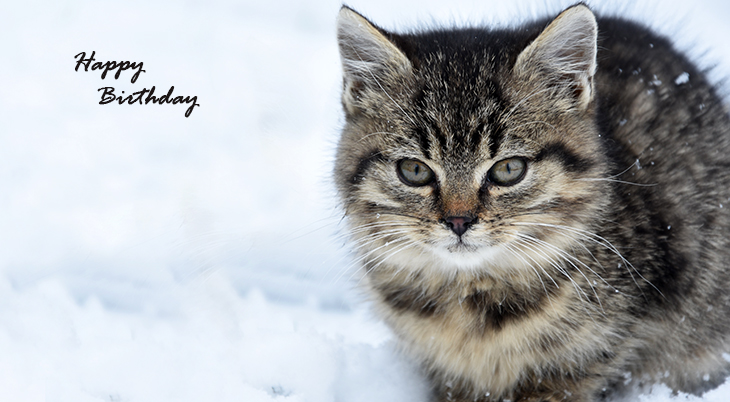 Happy Birthday to everyone celebrating their birthday on January 14!

And remembering these famous birthdays: 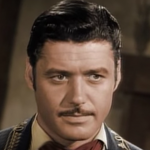 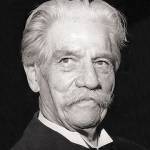 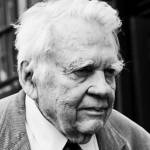 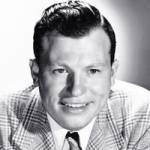 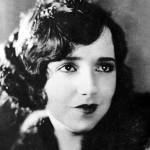 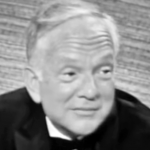 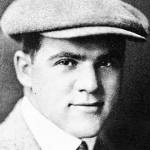 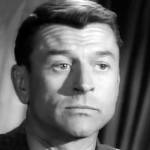 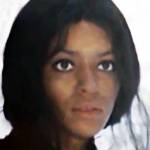 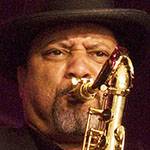 Rock & Roll Hall of Fame American record producer (Lady Marmalade), musician, and songwriter (I like It Like That; Working in the Coal Mine; Southern Nights; Lipstick Traces [on a Cigarette]; Play Something Sweet) (born Jan. 14, 1938 – died Nov. 10, 2015; age 77). Cause of death for Allen Toussaint was a heart attack. (Allen Toussaint 2008 Photo: Bryan Ledgard) 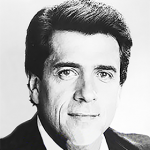 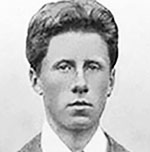 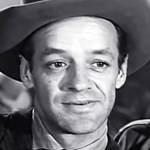