If you were born on February 20th you share a celebrity birthday with these famous people: 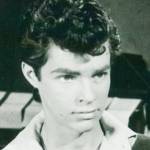 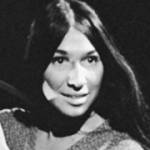 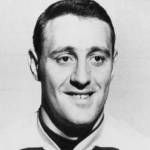 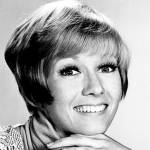 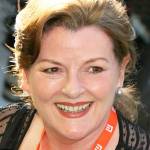 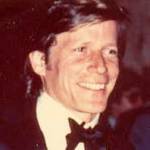 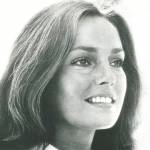 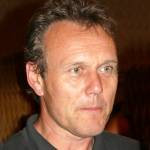 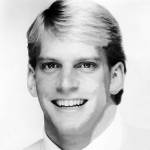 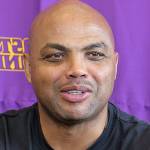 Charles Barkley is 59 (“The Round Mound of Rebound“) 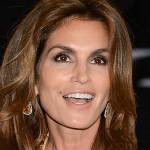 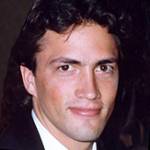 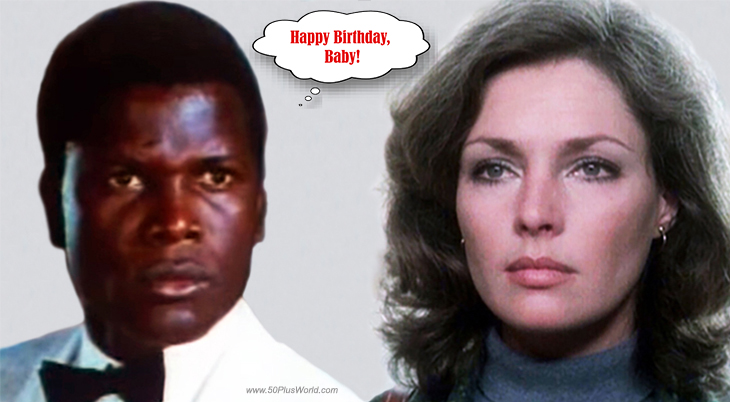 Happy Birthday to everyone celebrating their birthday on February 20th! 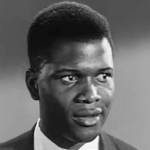 Oscar-winning Bahamian-American director & actor (Lilies of the Field; To Sir, with Love; In the Heat of the Night; Porgy and Bess; Shoot to Kill; Blackboard Jungle; A Raisin in the Sun; The Jackal; Cry, the Beloved Country; Hanky Panky; Buck and the Preacher; Uptown Saturday Night; No Way Out) (born Feb. 20, 1927 – died Jan 6, 2022; age 94). (Sidney Poitier 1950 No Way Out Trailer) 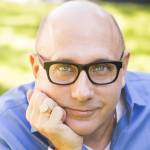 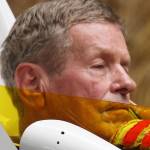 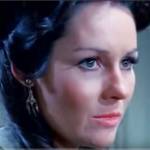 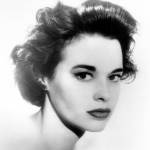 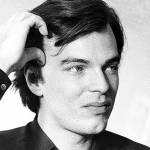 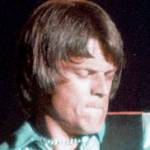 American blues-rock musician, guitarist, founder of the J. Geils Band (Centerfold; Freeze-Frame; Must of Got Lost; Looking for a Love; Give it to Me; One Last Kiss; Come Back; Love Stinks; Angel in Blue; I Do), race car enthusiast, driver and automobile restorer (born Feb. 20, 1946 – died Apr. 11, 2017; age 71). J. Geils died of natural causes. (J. Geils Photo: Carl Lender) 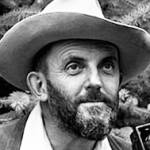 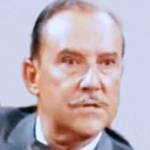 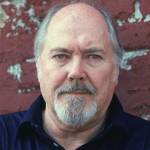 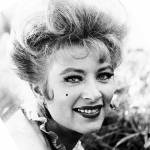 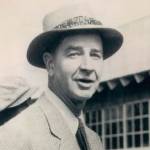 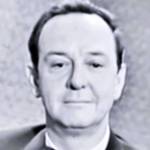 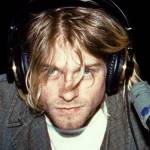 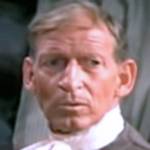