If you were born on January 29th you share a celebrity birthday with these famous people: 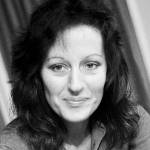 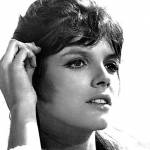 American actress of stage, TV (Francesca Colby on The Colbys), and films (The Graduate; The Stepford Wives; Butch Cassidy and the Sundance Kid; Tell Them Willie Boy Is Here; The Singing Nun; Voyage of the Damned; The Legacy), born January 29, 1940. (Katharine Ross 1966 Mister Buddwing Photo) 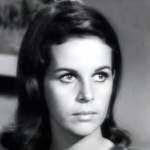 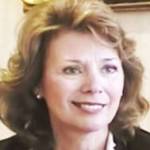 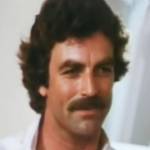 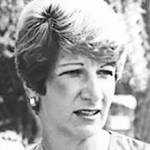 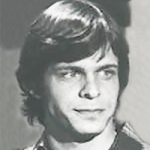 Canadian-American actor of TV (V: The Series; Dallas; Beastmaster; The Young and the Restless; Jigsaw John; Arrow; Hawaii Five-O; Barnaby Jones), and movies (If You Could See What I Hear; Something for Joey; The Beastmaster; Eagle Eye), born January 29, 1948. (Marc Singer 1977 Something For Joey Photo: CBS) 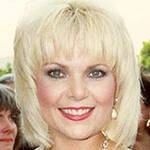 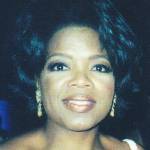 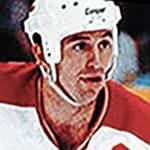 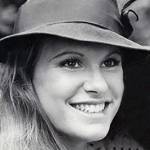 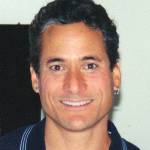 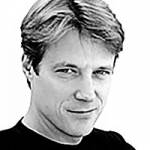 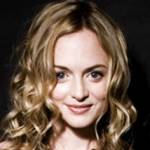 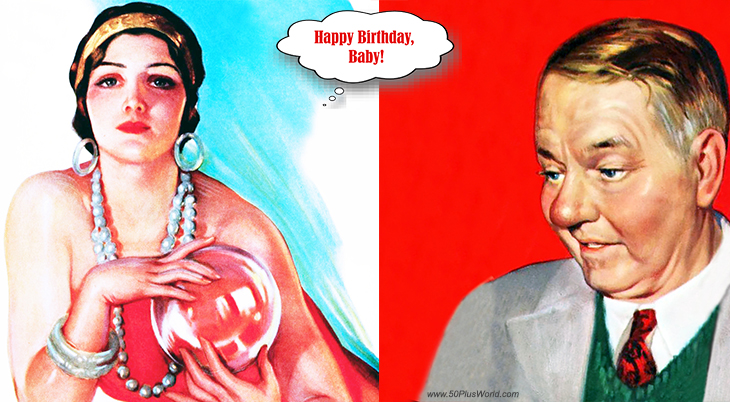 Happy Birthday to everyone celebrating their birthday on January 29th! 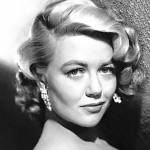 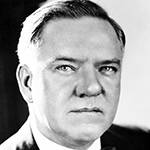 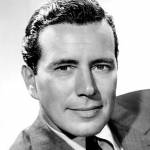 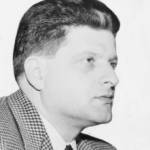 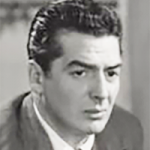 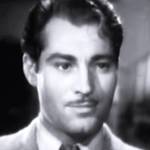 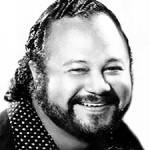 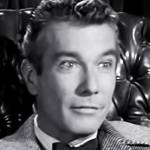 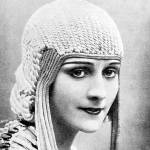