If you were born on this day January 9th you share a celebrity birthday with these famous people: 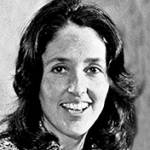 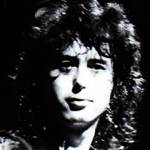 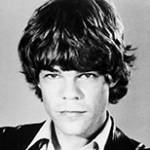 David Johansen is 73 (aka Buster Poindexter; ex of Kate Simon) 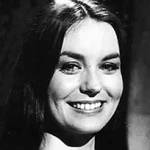 Grammy Award-winning country music singer-songwriter (Don’t It Make My Brown Eyes Blue; Talking in Your Sleep; Half the Way; I’ve Cried the Blue Right Out of My Eyes; I’ll Get Over You; You and I) born January 9, 1951. (Crystal Gayle 2007 Photo: Charles Lochet FranceClm72 at en.wikipedia) 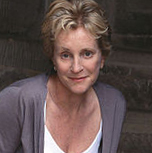 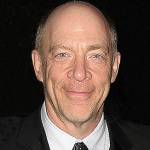 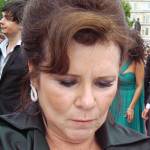 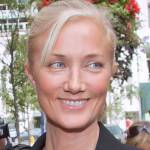 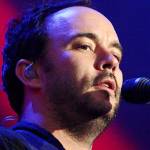 South African-American guitarist, actor (Just Go With It; Lake City), songwriter, and lead singer for the Dave Matthews Band (Too Much; Don’t Drink the Water; Crush; Ant’s Marching; Crash into Me; So Much to Say; Funny the Way it Is), born January 9, 1967. (Dave Matthews 2009 Photo: Moses) 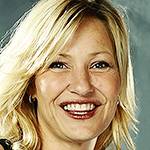 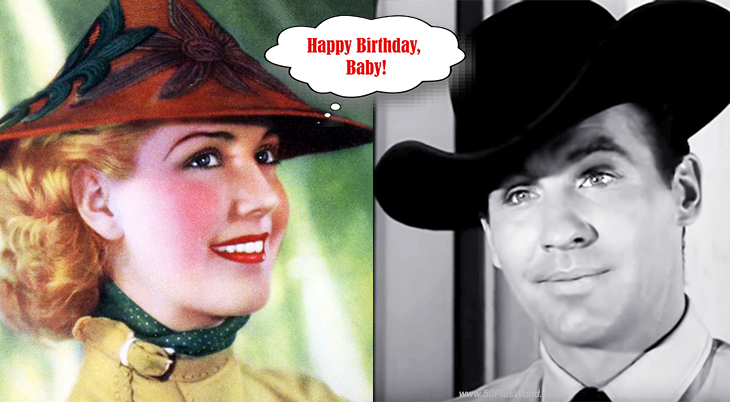 Happy Birthday to everyone celebrating their birthday on January 9th! 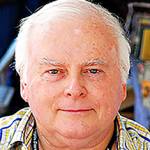 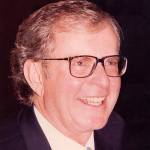 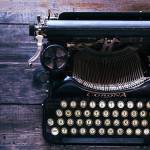 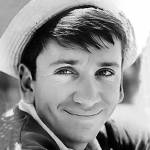 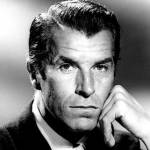 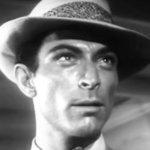 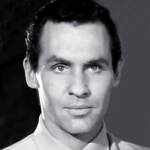 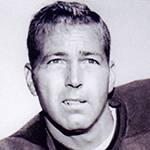 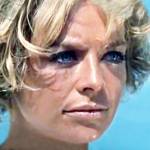 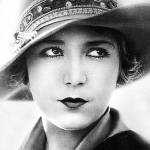 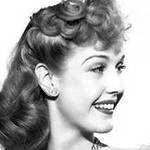 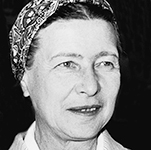 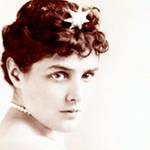 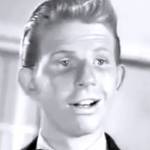 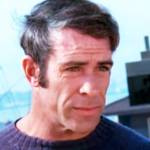 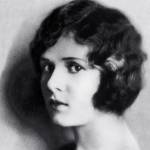