Q1. What was the name of the Cuban-American 1930s-1950s classic film actor who played the Joker on the original Batman 1960s television series?

Q2. Former silent film movie actor and artist’s model Neil Hamilton was in every episode of Batman. What role did he play?

Batman only ran for 3 seasons, but during it’s first two seasons it was on twice a week – accumulating a total of 120 episodes during it’s run from January 1966 to March 1968.

British-born Alan Napier played Batman‘s (Adam West) faithful butler Alfred, and aside from West and Ward, was the first character to be cast in the series. 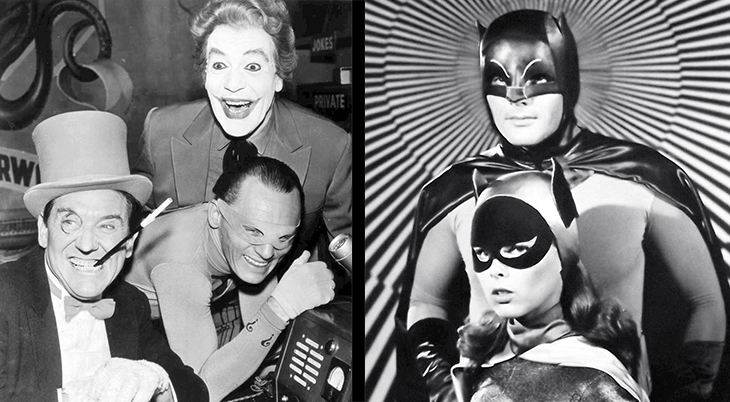 Julie Newmar played Catwoman during seasons 1-2 of Batman, while Eartha Kitt was Catwoman for season 3. 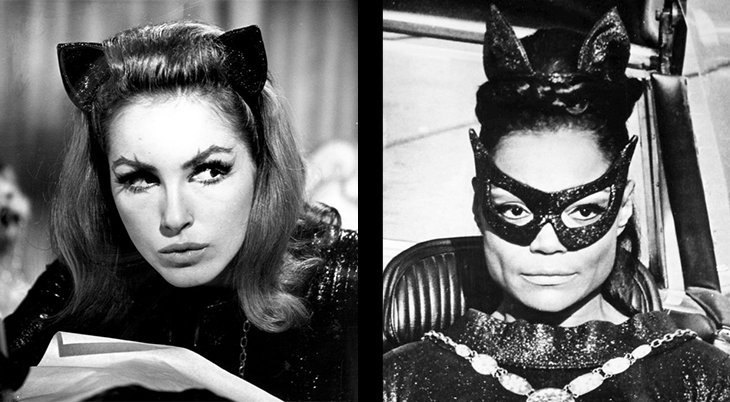 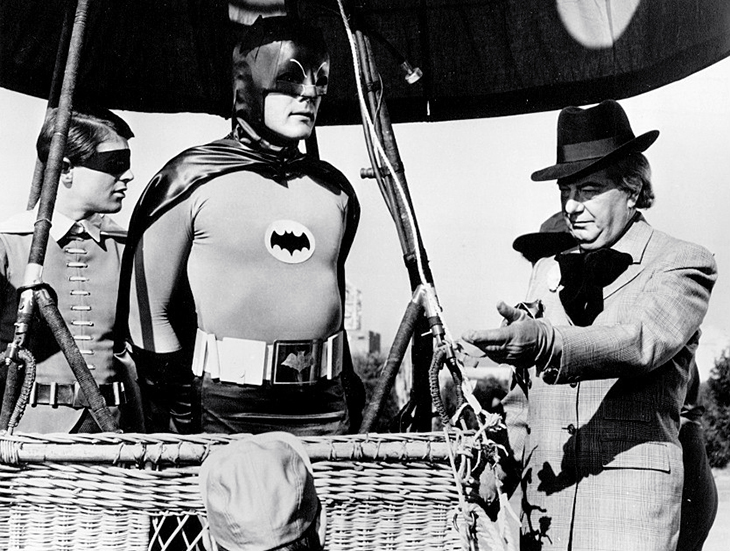 A1. “Latin Lover” Cesar Romero had already enjoyed a long career in musical comedy movies and westerns (The Cisco Kid films) beginning in the 1930s, prior to appearing on Batman.

Post Batman, he had supporting roles in Disney movies such as The Computer Wore Tennis Shoes (1965). On television he played billionaire Greek businessman Peter Stavros on Falcon Crest (1985-1988).

Cesar Romero died of blood clot complications in January 1994 at the age of 86. 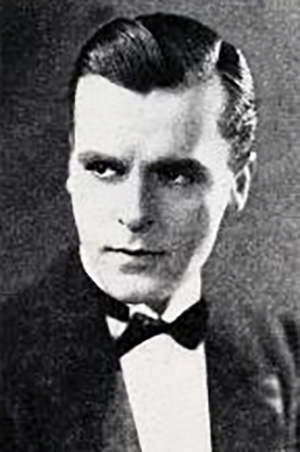 During the 1940s Hamilton began sliding into supporting instead of lead roles. He segued into television in the 1950s, and Batman is the TV series he is most remembered for today by baby boomers and their children.

Neil Hamilton was 85 when he died in September 1984 after an asthma attack.