Q1. How did The Partridge Family travel to their musical gigs?

Q2. Which song performed on The Partridge Family became a #1 Billboard Hot 100 hit single in 1970? 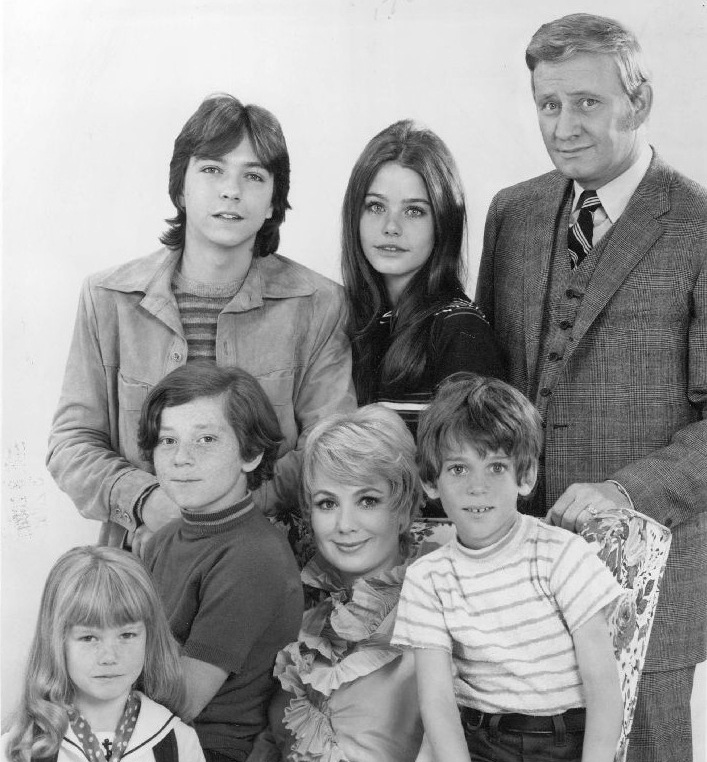 The original pilot episode of The Partridge Family was filmed in December 1969 and included Shirley Jones‘ real-life husband Jack Cassidy as well as her step-son David Cassidy. The pilot was scrapped and Jack Cassidy never did appear on The Partridge Family; Jones has said that the success of the show and helped lead to the demise of her marriage to Jack Cassidy (they divorced in 1974). Shirley Jones had a long career in films, television and on stage when the series ended and is still acting, although she is a  recently widowed (her second husband Marty Ingels husband died in 2015), octogenarian senior citizen.

David Cassidy was 20 years old when he was catapulted into teen idol status when the series aired, and was eager achieve musical success and independence from the series. His music and acting career continued to thrive for a time after The Partridge Family ended, although more recently (David Cassidy is now a senior citizen) his battles with alcohol abuse and bankruptcy have put him in the news; he’s currently separated from his third wife.

According Shirley Jones in her memoirs, 18-year-old actress Susan Dey (Laurie Partridge) had a long-standing crush on David Cassidy (Keith Partridge), while the series was filming, which was not returned. When The Partridge Family ended, Dey went on to star in a few movies in the 1970’s and 1980’s. Her biggest claim to fame after The Partridge Family was her Emmy Award nominated role (3 years in a row) as Grace Van Owen on the hit television series L.A. Law (1987-1989). Dey has been married to her second husband Bernard Sofronski since 1988 and had daughter Sarah Hirshan in 1978 with her first husband Leonard Hirshan (m. 1976-1981). Dey is the only cast member that never rejoined the rest of The Partridge Family cast for reunion specials.

Child actors Suzanne Crough (Tracy Partridge) and Brian Forster (Chris Partridge, seasons 2-4) had very occasional acting roles after The Partridge Family went off the air. Crough was retired completely from acting when she was still a teenager, married and had two daughters, and died in April 2015 at the age of 52 from a rare form of cardiomyopathy . Forster is now 55+ and has spent much of the post-Partridge Family time as a race car driver. Also now in his 55+ years, Danny Bonaduce has been married to his third wife, Amy Railsback, since November 2010; after the ended, Bonaduce made the news for all the wrong reasons – homelessness, drug addiction and arrests. Danny Bonaduce has had occasional acting gigs on series such as CSI: Crime Scene Investigation, and today he co-hosts a morning radio show host in Seattle, for KZOK-FM. 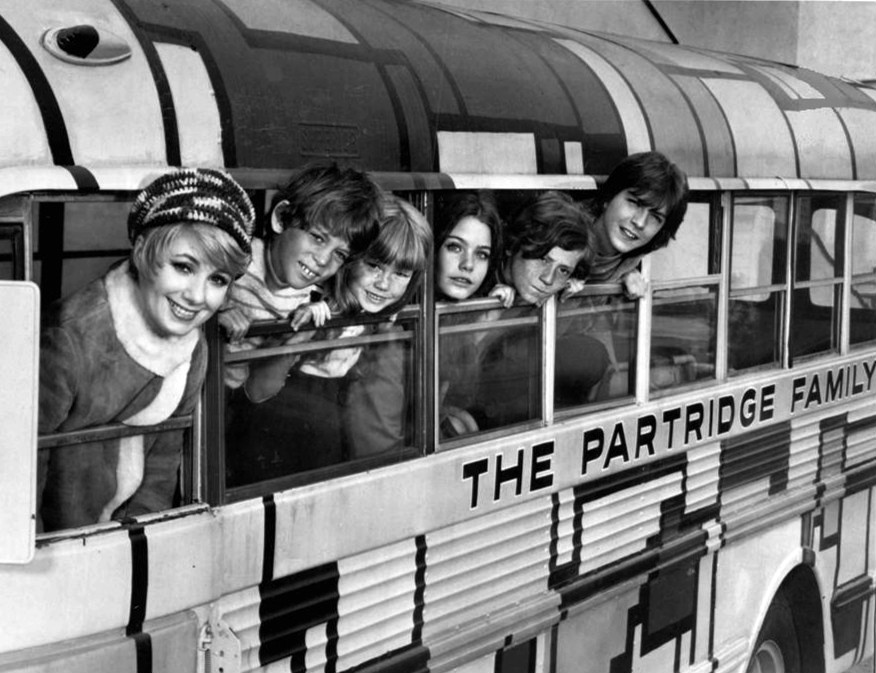