If you were born on this day January 13th you share a celebrity birthday with these famous people: 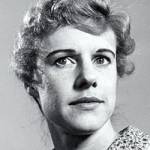 American actress of movies (Bright Lights, Big City; The Hospital; Up the Down Staircase) and TV (The Doctors; ER; Sex and the City; The Secret Storm,  Spencer; Love of Life; Another World; Golden Years; Cheers; The Closer), born January 13, 1930. (Frances Sternhagen 1962 Photo: Friedman-Abeles) 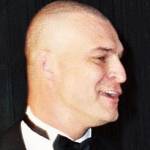 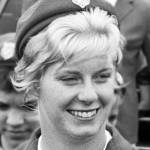 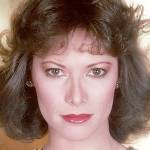 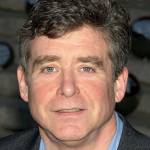 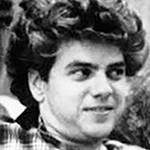 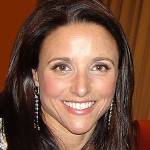 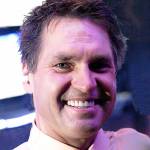 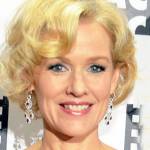 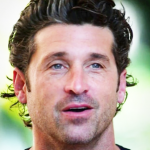 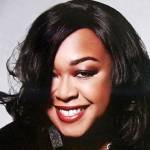 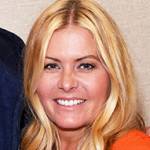 Happy Birthday to everyone celebrating their birthday on January 13th! 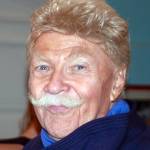 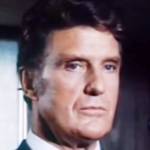 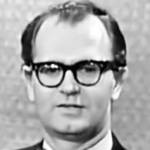 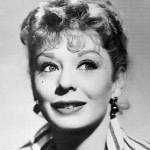 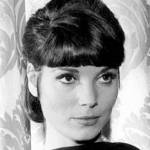 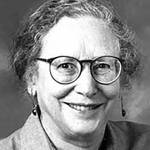 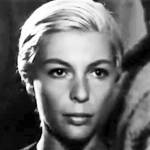 French author (Ma vie en plus), actress of TV & movies (The Enemy General; I Promised to Pay; Time Out For Love; The Fourth Wall; Bon Voyage!; The Return of the Exorcist; Merry-Go-Round; Johnny Hamlet; The Three Musketeers) (born Jan. 13, 1929 – died Nov. 30, 1997; age 68). Cause of death for Françoise Prévost is unknown. (Françoise Prévost 1962 The Condemned of Altona) 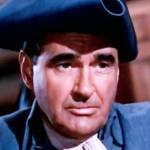 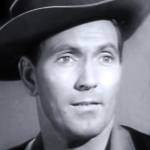