If you were born on August 27th you share a celebrity birthday with these famous people: 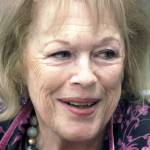 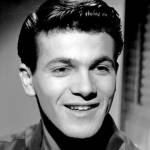 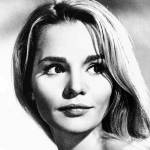 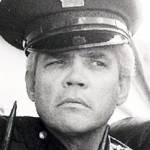 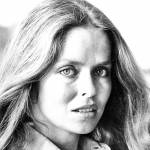 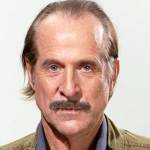 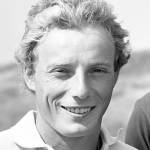 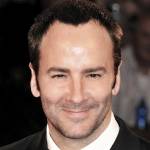 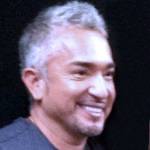 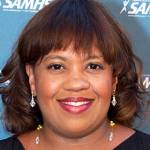 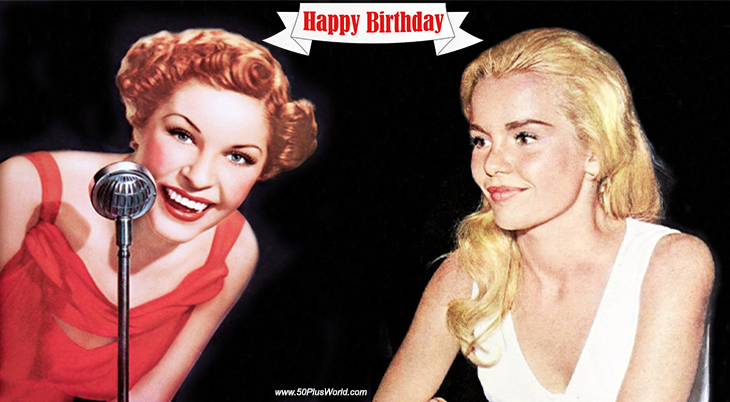 Happy Birthday to everyone celebrating their birthday on August 27th! 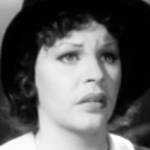 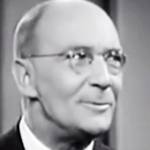 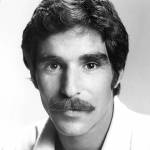 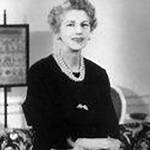 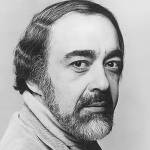 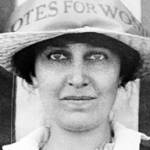 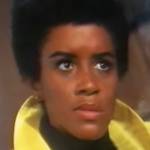 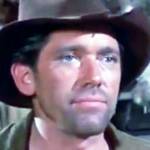 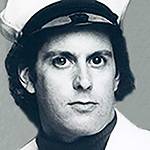 American TV performer (The Captain and Tenille), musician (keyboards, guitar), songwriter & and songwriter (Love Will Keep Us Together; Do That To Me One More Time; The Way I Want to Touch You; Lonely Night [Angel Face]; Shop Around; Muskrat Love) (born Aug. 27, 1942 – died Jan. 2, 2019; age 76). Daryl Dragon died of renal failure. (Daryl Dragon 1978 Photo: ABC) 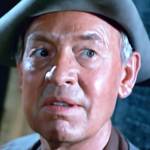