If you were born on on this day January 12th you share a celebrity birthday with these famous people: 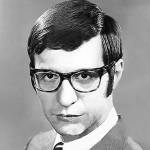 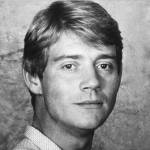 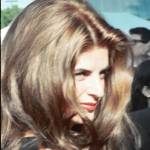 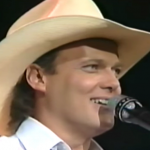 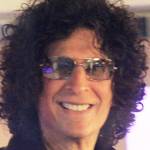 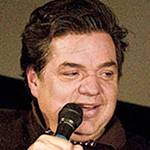 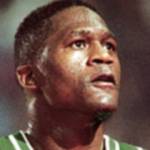 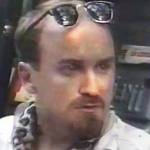 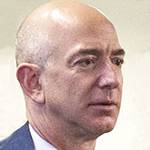 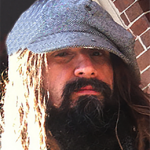 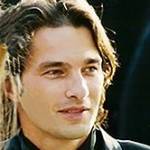 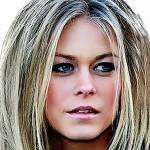 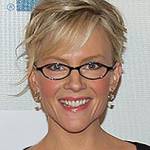 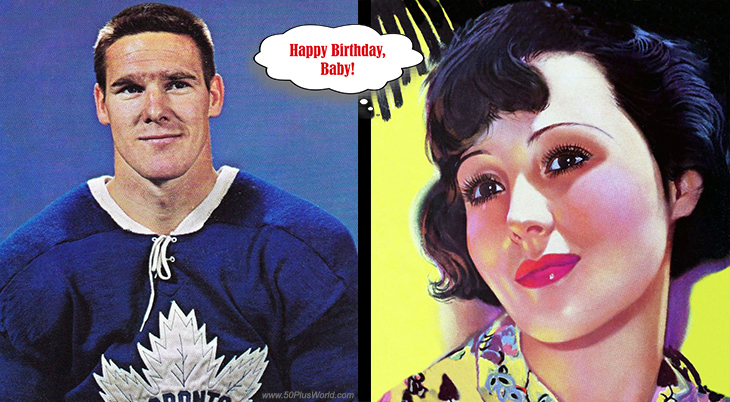 Happy Birthday to everyone celebrating their birthday on January 12th! 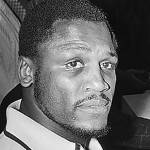 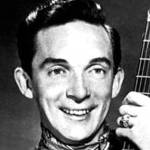 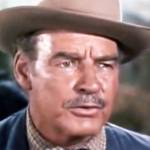 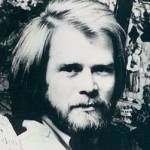 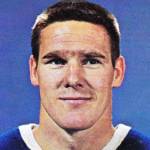 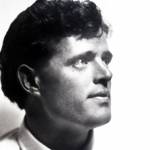 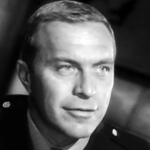 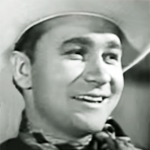 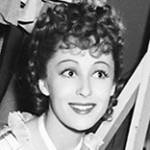 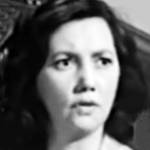 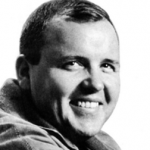 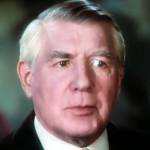 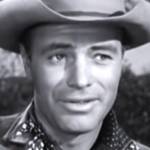 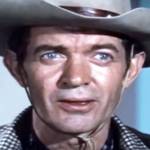 Swedish-American character actor of TV (Tales of Wells Fargo; Death Valley Days; Adventures of Superman; The Cisco Kid; The Adventures of Kit Carson; The Life and Legend of Wyatt Earp) & movies (Road Agent; Man With the Steel Whip; Run for the Hills) (born Jan. 12, 1909 – died June 16, 1974; age 65). Cause of death for Mauritz Hugo is unknown. (Mauritz Hugo 1957 The Lone Ranger) 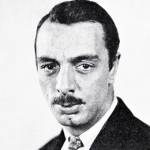 American writer, silent movie scenarist, editor, director, and producer of TV (Cavalcade of America) and films (The Chase; Prisoner of Japan; Voice in the Wind; How to Train a Dog; The Third Generation; The Reel Virginian; Captain of the Guard; Hypnotized; Am I Having Fun!; Shivers) (born Jan. 12, 1897 – died Feb. 13, 1961; age 64). (Arthur Ripley 1927 Photo; Hollywood Topics)