If you were born on April 7th you share a celebrity birthday with these famous people: 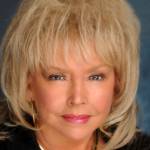 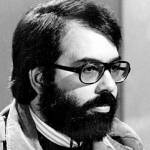 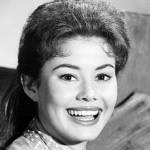 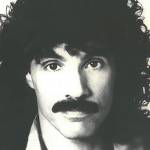 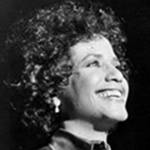 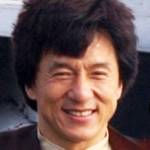 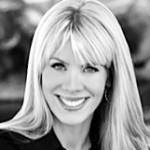 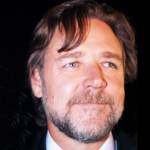 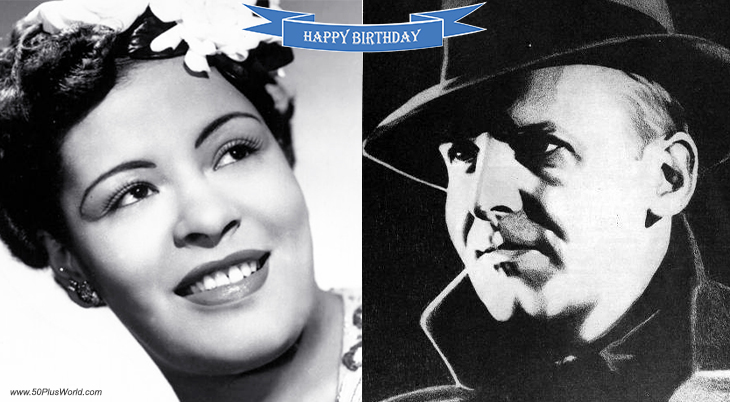 Happy Birthday to everyone celebrating their birthday on April 7th! 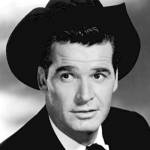 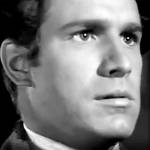 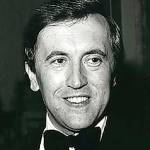 English comedian, writer, journalist, TV interviewer & host (That Was The Week That Was; Breakfast With Frost; Through the Keyhole; Frost Over the World; Not So Much a Programme, More a Way of Life; The Frost Report; Frost on Sunday; Frost on Friday; The Frost Interview) (born Apr. 7, 1939 – died Aug. 31, 2013; age 74). David Frost died of a heart attack. (David Frost 1972 Photo) 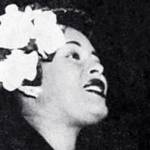 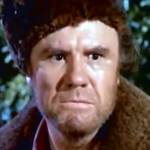 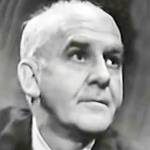 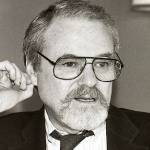 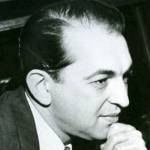 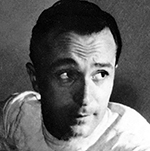 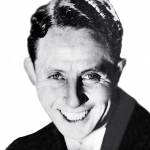