If you were born on September 15th you share a celebrity birthday with these famous people: 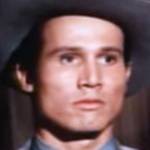 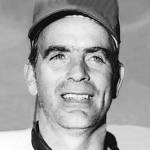 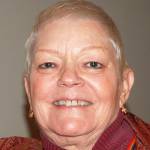 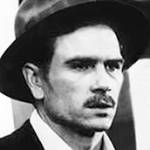 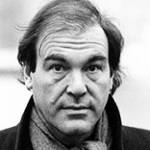 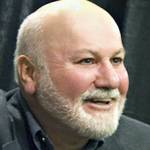 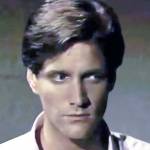 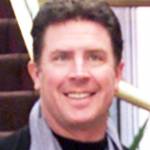 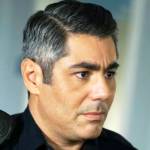 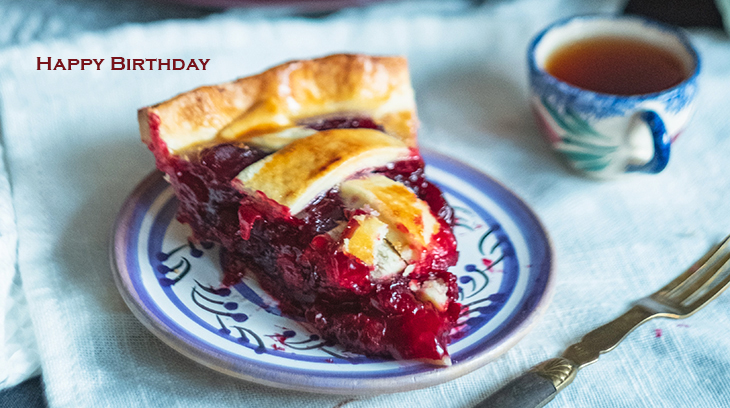 Happy Birthday to everyone celebrating their birthday on September 15th! 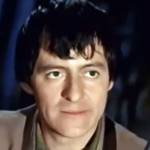 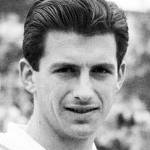 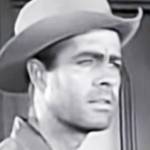 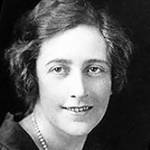 English writer of short stories (Witness for the Prosecution; A Night of Terror) & mysteries (And Then There Were None; The Murder at Hazelmoor), Miss Marple (Murder at the Vicarage; 4:50 From Paddington; After the Funeral; Mrs. McGinty’s Dead) & Hercule Poirot (Death on the Nile; The Murder of Roger Ackroyd) series (born Sept. 15, 1890 – died Jan. 12, 1976; age 85). (Agatha Christie 1925) 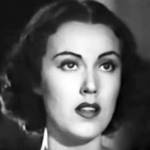 Canadian-American actress of TV (The Pride of the Family) & films (King Kong; The First Kiss; The Wedding March; The Texan; The Border Legion; The Most Dangerous Game; The Bowery; Tammy and the Bachelor; The Richest Girl in the World; Murder in Greenwich Village; Thunderbolt; Viva Villa!) (born Sept. 15, 1907 – died Aug. 8, 2004; age 96). (Fay Wray 1934 Woman in the Dark) 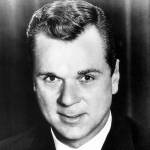 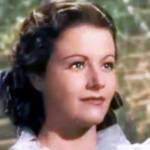 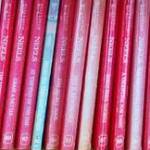 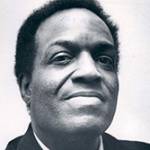 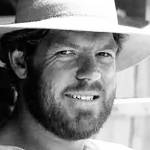 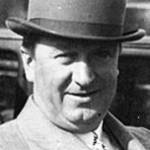 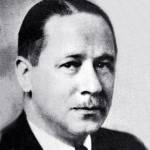