If you were born on September 20, you share a celebrity birthday with these famous people: 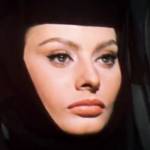 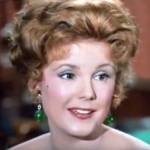 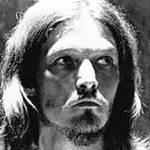 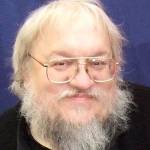 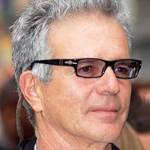 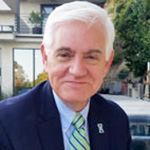 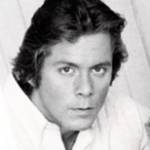 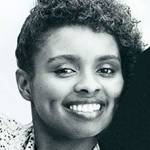 Emmy Award-winning American actress of TV (All My Children; Loving; The City; Generations; General Hospital; Port Charles; For the People; The Bold and the Beautiful; The Young and the Restless) and movies (Eve’s Bayou), born September 20, 1956. (Debbi Morgan 1984 Photo: Operation Prime Time) 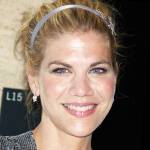 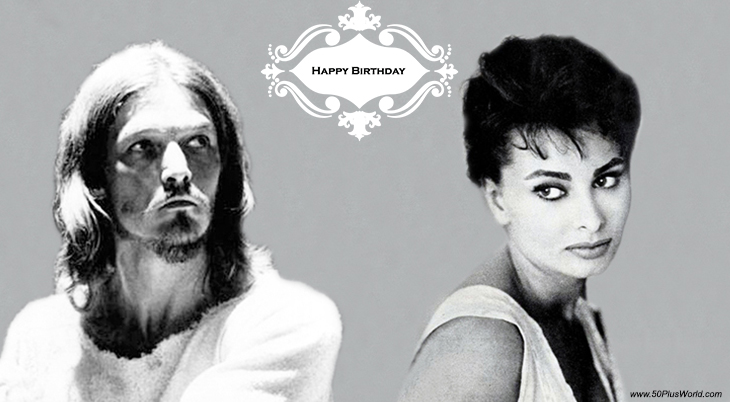 Happy Birthday to everyone celebrating their birthday on September 20th! 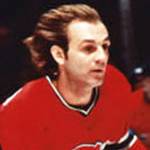 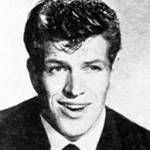 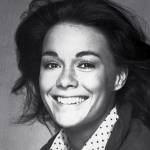 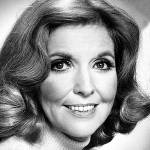 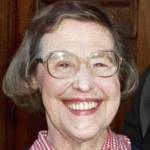 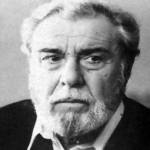 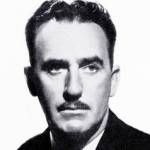 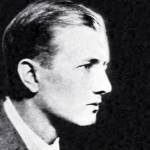 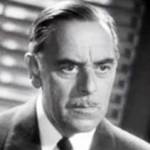 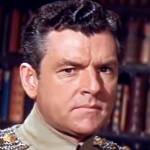 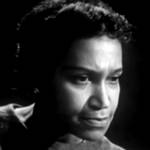 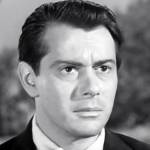