If you were born on this day September 28, you share a celebrity birthday with these famous people: 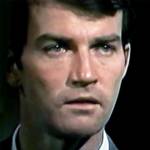 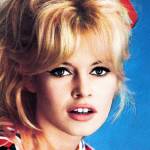 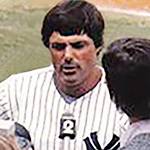 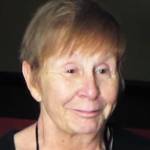 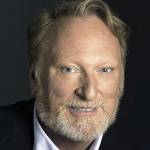 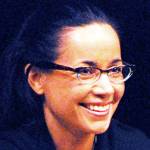 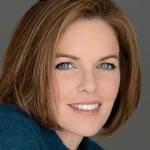 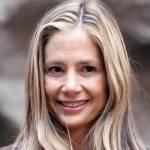 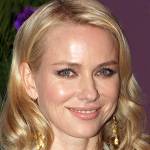 Happy Birthday to everyone celebrating their birthday on September 28th! 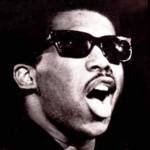 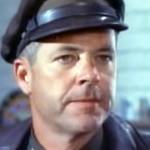 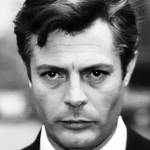 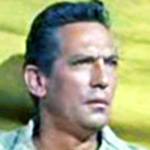 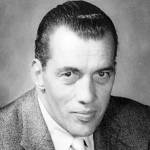 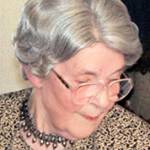 English writer and historical fiction author (The Heaven Tree; Sunrise in the West; Reluctant Odyssey; She Goes to War), creator of the Brother Cadfael medieval mystery novels (Monk’s Hood; One Corpse Too Many; The Rose Rent) (born Sept. 28, 1913 – died Oct. 14, 1995; age 82). Edith Pargeter had a stroke before she died. (Edith Pargeter 1995 Photo: Meray) 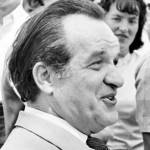 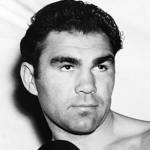 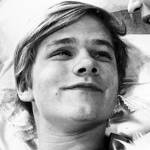 American actor of TV (Billy Clyde Tuggle on All My Children; Oz; Life on Mars; Loving; The Bold and the Beautiful) and movies (She’s Back; Stars and Bars; Dead Canaries; The Happy Hooker; The Cowboy Way; The Juror; City by the Sea) (born Sept. 28, 1944 – died May 22, 2014; age 69). Matthew Cowles died of congestive heart failure. (Matthew Cowles 1966 Photo: Alix Jeffry) 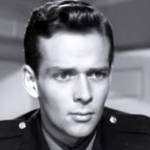 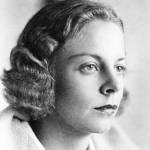 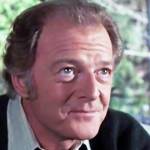 British-Canadian character actor of stage, TV (Dracula: The Series; Festival; Dallas; The Bionic Woman; Street Legal; Baretta), and movies (A Nest of Singing Birds; Galaxy of Terror; Swashbuckler; Unfaithfully Yours; The Life Before This) (born Sept. 28, 1926 – died Sept. 19, 2012; age 85). Bernard Behrens had dementia and a stroke before he died. (Bernard Behrens 1980 The Changeling) 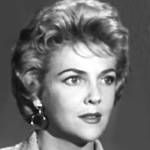