If you were born on November 12th, you share a celebrity birthday with these famous people: 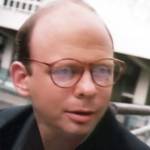 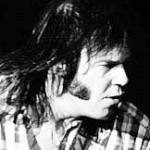 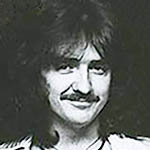 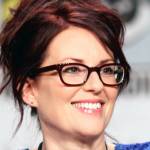 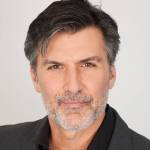 American actor of TV (David Hayward on All My Children & One Life to Live; Guiding Light; Days of Our Lives; The Young and the Restless; Santa Barbara) and movies (Heartbreak Ridge; Worth: The Testimony of Johnny St. James), born November 12, 1959. (© Vincent Irizarry: Jim Warren Photography) 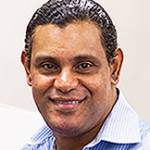 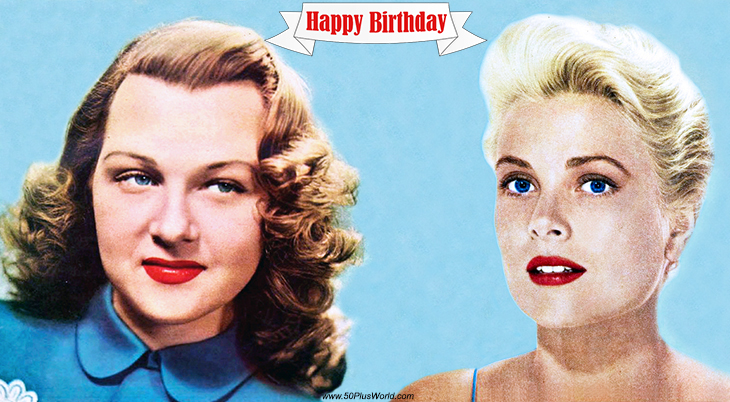 Happy Birthday to everyone celebrating their birthday on November 12th! 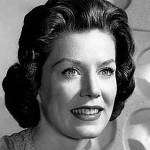 American actress of TV (Nancy Pollock Karr on The Edge of Night; Liz Fraser Allen on From These Roots; Ella Hobbs on Search for Tomorrow; Rose Livingston on Another World; Helen Guthrie on One Life to Live; Ruth Mansfield on As the World Turns; Bitsy Davidson on All My Children) & films (Mystic Pizza) (born Nov. 12, 1934 – died Oct. 7, 2022; age 87). (Ann Flood 1963: CBS TV) 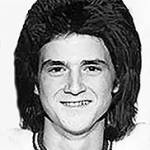 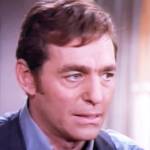 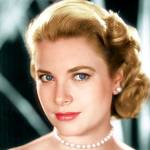 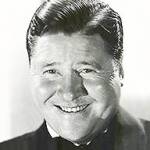 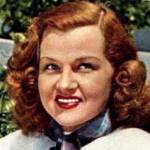 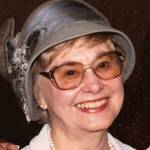 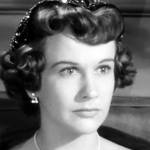 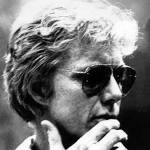 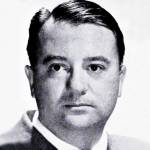 French director of films (Out of the Past; Nick Carter, Master Detective; Cat People; Experiment Perilous; Canyon Passage; Berlin Express; The Flame and the Arrow; Anne of the Indies; The Comedy of Terrors) and TV (The Barbara Stanwyck Show) (born Nov. 12, 1904 – died Dec. 19, 1977; age 73). Cause of death for Jacques Tourneur is unknown. (Jacques Tourneur 1939 Photo) 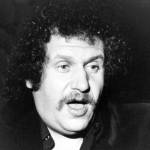 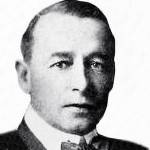 German children’s and fantasy fiction writer (The Neverending Story; Jim Button and Luke the Engine Driver, and Jim Button series; The Hunting of the Snark) (born Nov. 12, 1929 – died Aug. 28, 1995; age 65). Cause of death for Michael Ende was stomach cancer.