If you were born on August 9th you share a celebrity birthday with these famous people: 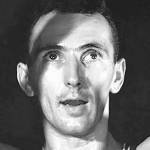 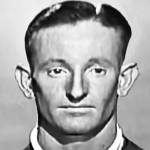 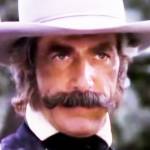 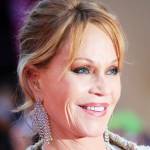 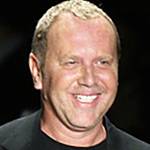 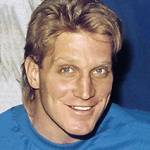 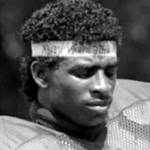 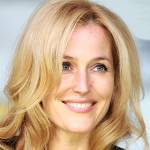 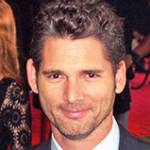 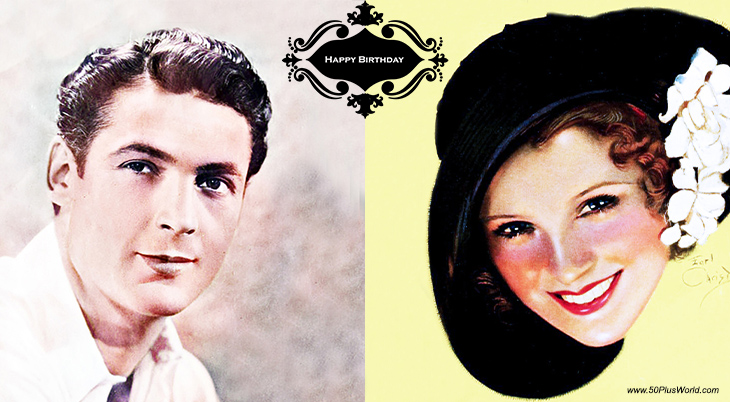 Happy Birthday to everyone celebrating their birthday on August 9th! 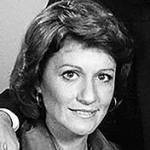 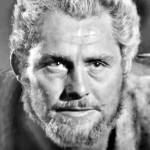 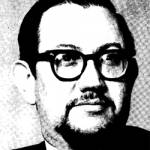 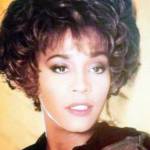 Emmy & Grammy-winning Rock and Roll Hall of Fame American singer (I’m Your Baby Tonight; Saving All My Love for You; How Will I Know; Greatest Love of All; I Will Always Love You; II Wanna Dance With Somebody) & film actress (The Bodyguard) (born Aug. 9, 1963 – died Feb. 11, 2012; age 48). Whitney Houston drowned at home. (Whitney Houston 1990s: Nisakorn Keanmepol) 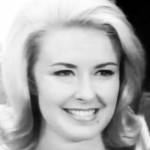 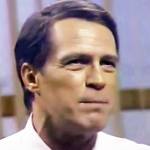 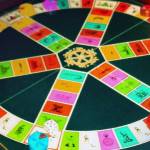 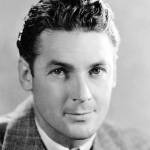 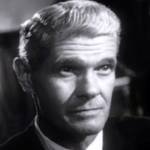 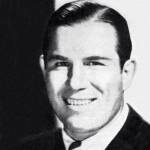 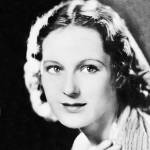 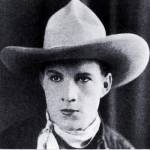 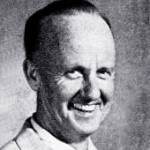