What does Canada, or being Canadian, mean to you?

A Place on the Map

A collection of geographically disparate territories and provinces that cover almost 10 million square kilometres, bounded by the mighty Atlantic, Pacific, & Arctic Oceans on 3 sides and the United States on the fourth.

Which by the way, didn’t become the official national anthem of Canada until 1980, about 100 years after it was first written. 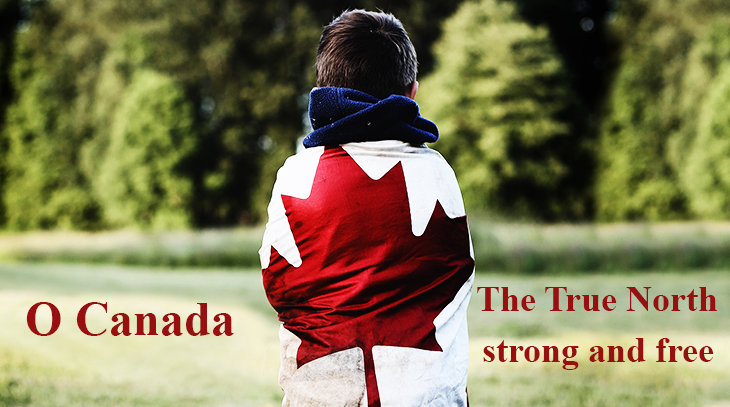 Symbol of the majestic maple trees that populate our vast forests, and gives us hard timber and yummy maple syrup. The current white flag with the red maple leaf became “official” in 1965 – 40 years after a committee first began looking into designs.

Beaver, a hard-working and unassuming mammal (ok, it’s the second largest rodent in the world) that lives beside rivers and streams, industriously building dams and lodges to raise their families in.

Moose, that most majestic and largest of the deer family, that lives a solitary existence in it’s forest habitat. Sightings of moose in the wild are rare, but occasionally some candid moments are caught on camera or video, like the playful mother moose & twin calves family scene below.

Gray Jays (aka Canada Jay or Whiskey Jack), proclaimed as the National Bird of Canada in 2016. Perhaps a surprise for the Toronto Blue Jays fans, or Snowy Owl lovers, but the gray jay is found in forests across all of Canada’s provinces and territories.

Hockey, the national winter sport that started as a game with sticks & balls to be played on frozen outdoor ponds & rinks.

Lacrosse, the national summer sport, another sticks & balls game that originated with the Iroquois tribe, and is played on fields of green. 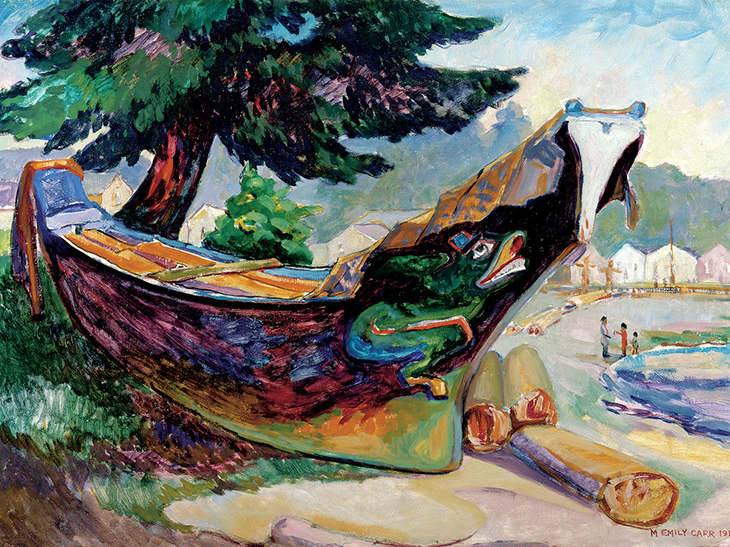 Visual artists, like the Group of Seven landscape painters, Emily Carr, naturalist Robert Bateman, and others. 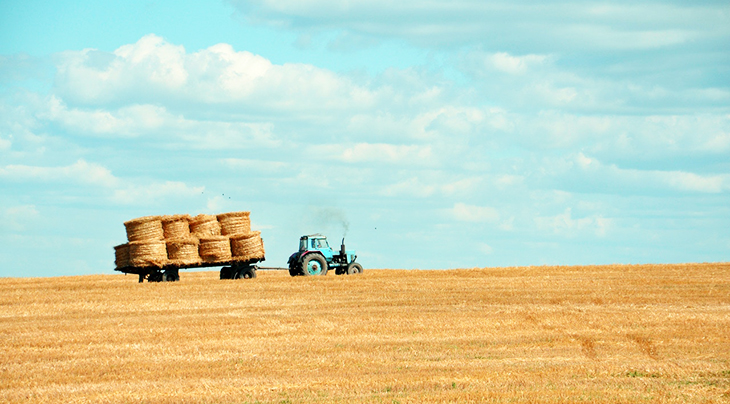