What does The United States of America, or being American, mean to you?

A Place on the Map

A collection of geographically disparate territories, districts, and states that cover almost 4 million square miles, bounded by the mighty Atlantic, Pacific, & Arctic Oceans on 3 sides and the Canada in the north.

With stiff competition from the more peaceful and idealistic themes expressed in America the Beautiful, The Star-Spangled Banner became the official national anthem of the USA in 1931, 117 years after Francis Scott Key first wrote the lyrics in his Defence of Fort M’Henry poem (1814). 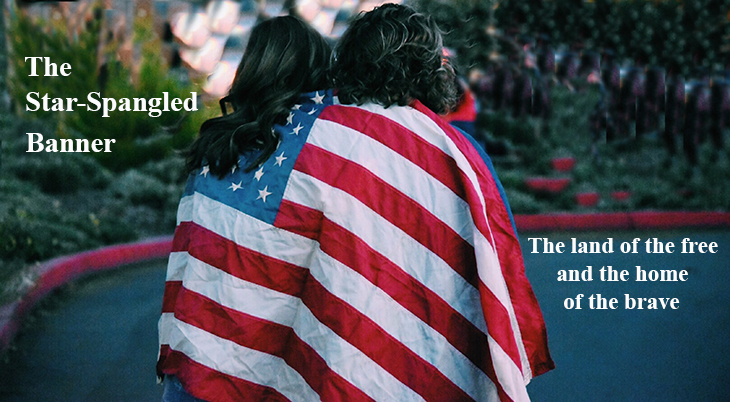 Over 90 species of oak trees grow in the U.S., and the mighty oak tree is the national tree of America. Oak trees are prized in natural settings for their tall beauty and glorious fall colors, and oak furniture is equally cherished for it’s durability.

Thousands of rose cultivars exist across the world, but the native North American delicate pink wild rose is the national flower.

The Bald Eagle, as the national bird and animal of The United States of America. A majestic bird of prey that builds big tree nests for it’s family. 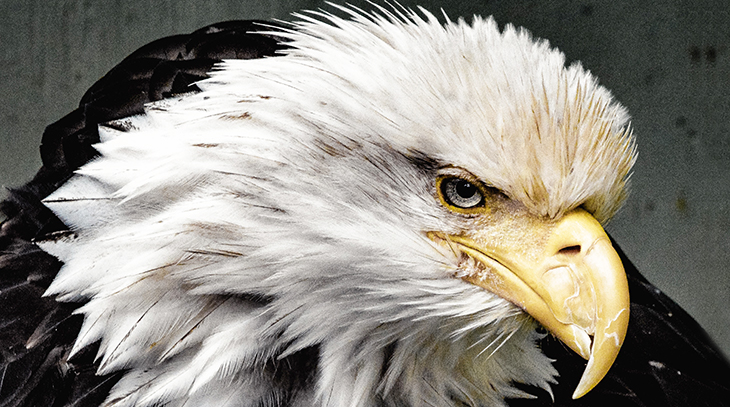 Grizzly Bears, also known as the North American brown bear, were first identified by explorers Lewis & Clark in the 1800s as “grisley”. Male grizzly bears along the coast are larger than their inland peers (900 lbs vs 600lbs). Although they roam all over north western areas of North American as far south as Wyoming & Montana in the U.S., the biggest population of grizzly bears on the continent can be found in Alaska (30,000+).

North American Bison (Buffalo), the national mammal that roam the national parks and reserves of America in herds. Below, some baby bison play under the watchful eye of their mother and protective herd.

Football, the national passion of the U.S., is a full-contact sport with an oval shaped ball. Usually played in full protective gear in America’s NFL, it’s a combination and evolution of the international sport of soccer (which the Mayan Indians in Mexico may have been playing as early as 1400 B.C.) and the English sport of rubgy (another full-contact sport played with minimal protective gear).

Baseball, often referred to as the national pastime of the Unites States, evolved from ball & bat games that came to the U.S. with European immigrants. The modern day version of MLB baseball as played by the professional teams in the American League and the National League in big stadiums, culminates with a World Series Championship each fall between the two leagues. But across the U.S., North America, and in distant places of the world, baseball can be enjoyed with a group of people in an open space. 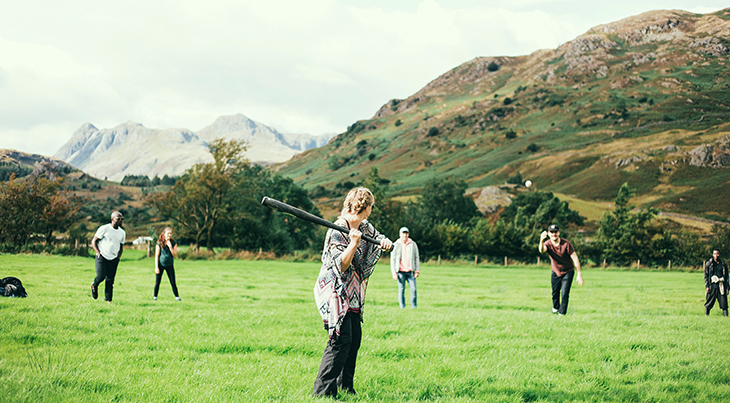 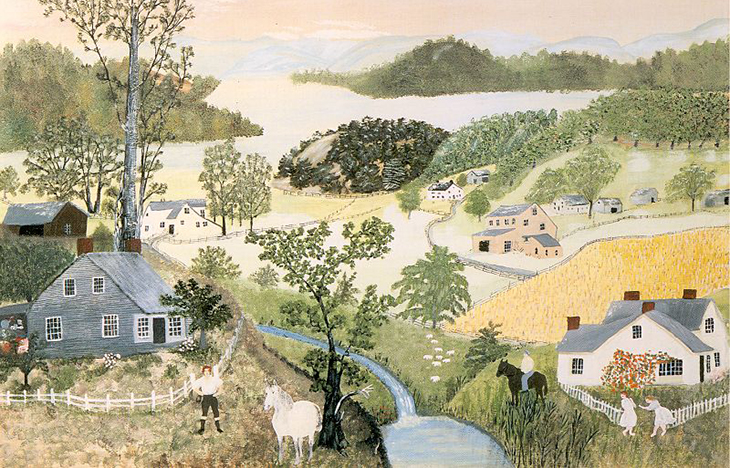 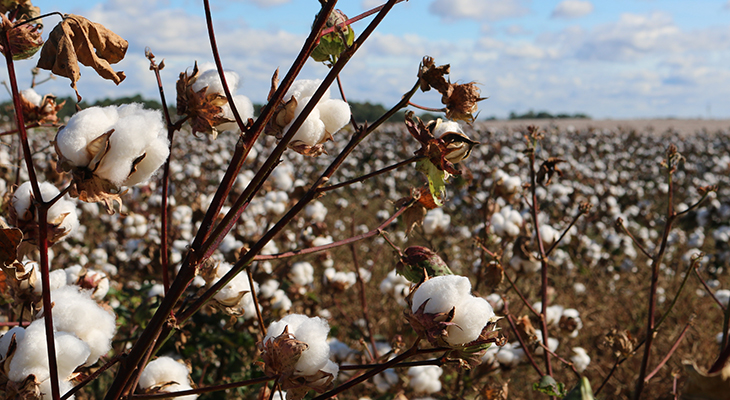 Founded by immigrants, America is a melting pot with international flavors. A strong focus on individual rights, the right to bear arms, religious freedom, a democratic system of government, and military strength, to name a few cultural signposts.