If you were born on this day January 6th, you share a celebrity birthday with these famous people: 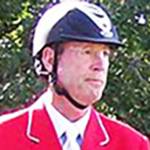 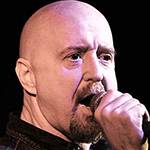 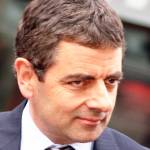 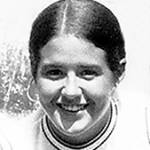 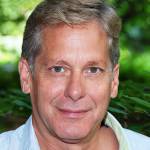 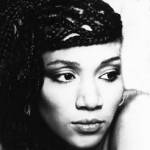 American songwriter & singer solo (Take Me Back to Love Again) and with Sister Sledge (We Are Family; He’s The Greatest Dancer; Lost in Music; My Guy; Got To Love Somebody; He’s Just a Runaway; All the Man That I Need), born January 6, 1959. (Kathy Sledge 1977 Photo: Regency Artists Ltd. / Cotillion) 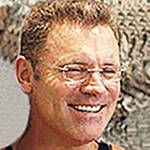 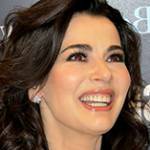 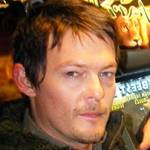 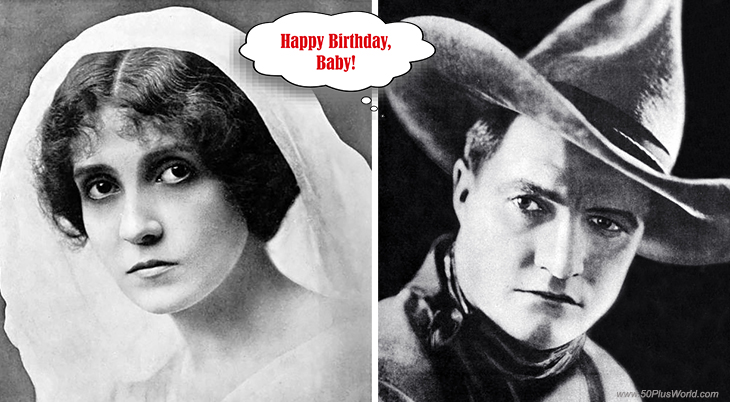 Happy Birthday to everyone celebrating their birthday on January 6th! 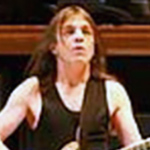 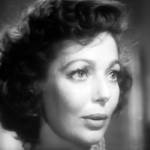 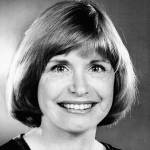 American actress of television (Ann Romano on One Day at a Time; The Young and the Restless; Match Game 73; Please Don’t Eat the Daisies; Gidget), stage (Applause), and TV director (The Munsters Today) (born Jan. 6, 1944 – died Mar. 1, 2013; age 69). Bonnie Franklin had pancreatic cancer before she died. (Bonnie Franklin 1975 One Day at a Time Photo: CBS Television) 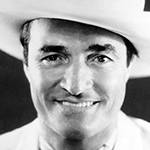 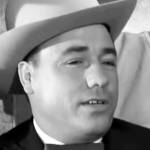 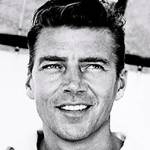 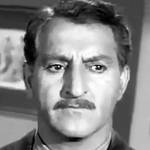 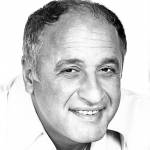 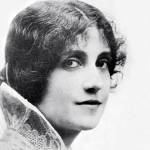 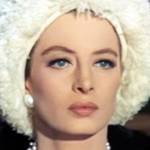 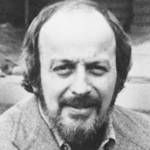 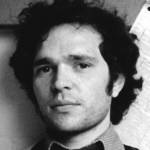 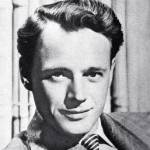 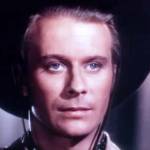 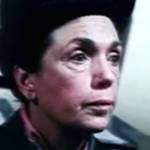 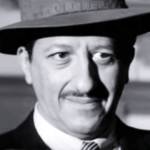 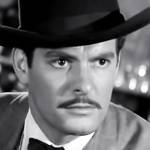