If you were born on March 5th you share a celebrity birthday with these famous people: 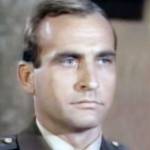 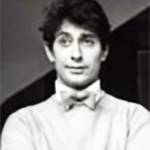 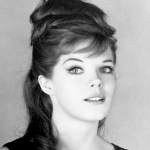 British-American actress of TV (All My Children; Anna and the King) and movies (The Collector; Doctor Dolittle; The Seven-Per-Cent Solution; The Astronaut’s Wife; Why Shoot the Teacher? Doctor in Distress; The Brood), born March 5, 1939. (Samantha Eggar 1963 Photo: Rank Film Distributors) 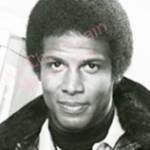 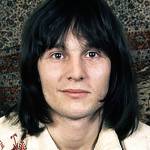 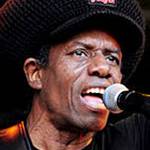 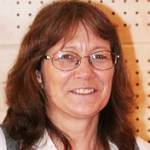 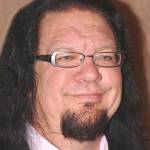 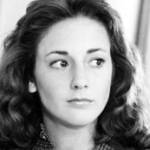 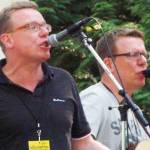 Charlie Reid and Craig Reid are 60

Scottish twins, folk rock musicians, singers, and founders of the Proclaimers (I’m Gonna Be [500 Miles]; King of the Road; I’m on My Way; Sunshine on Leith; Letter from America; Cap in Hand; Over and Done With), born March 5, 1962. (Charlie Reid & Craig Reid 2009 The Proclaimers Photo: Thomas Quine) 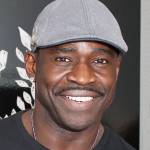 Michael Irvin is 56 (“The Playmaker“) 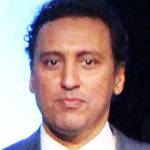 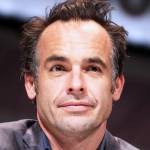 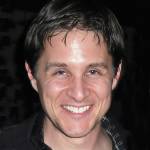 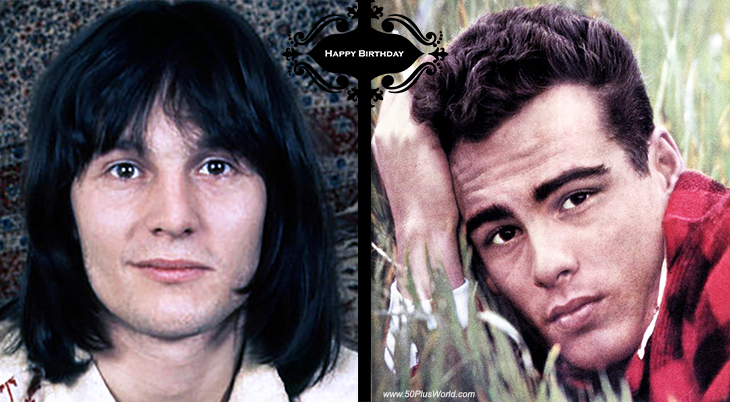 Happy Birthday to everyone celebrating their birthday on March 5th! 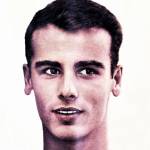 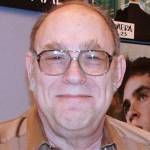 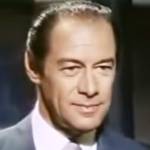 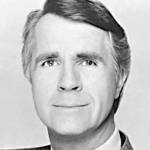 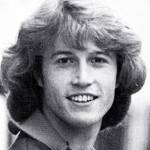 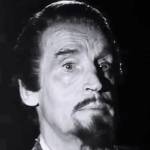 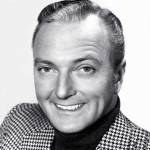 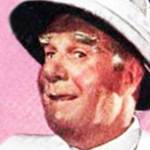 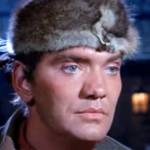 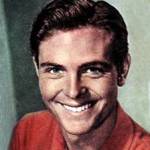 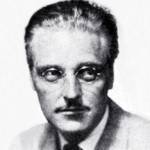 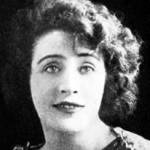