If you were born on August 5th you share a celebrity birthday with these famous people: 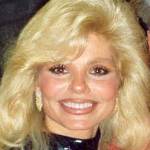 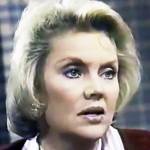 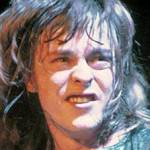 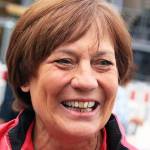 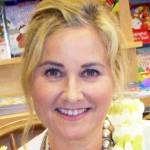 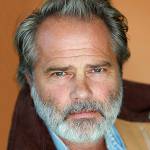 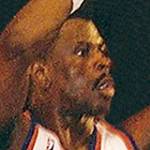 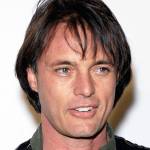 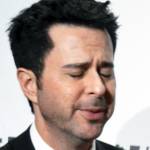 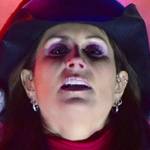 Canadian country music songwriter & singer (If I Were You; Poor Poor Pitiful Me; Emotional Girl; You’re Easy on the Eyes; Everytime I Cry; Now That I Found You; Girls Lie Too; I Just Wanna Be Mad; Better Things to Do; When Boy Meets Girl), born August 5, 1968. (Terri Clark 2017 Photo: August Schwerdfeger) 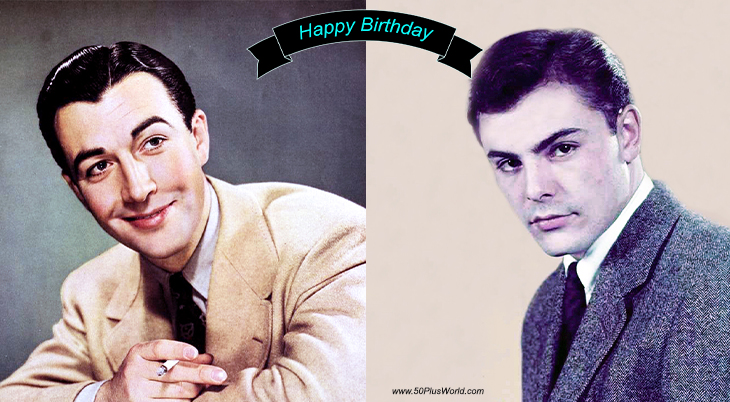 Happy Birthday to everyone celebrating their birthday on August 5th! 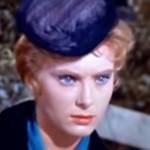 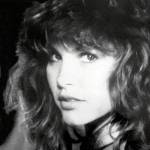 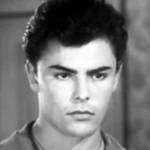 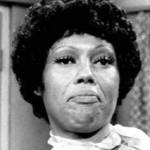 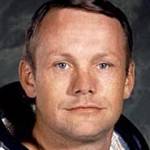 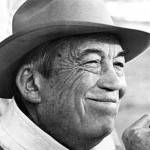 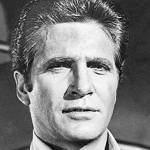 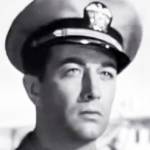 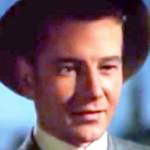 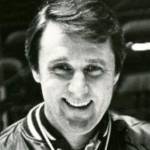 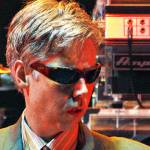 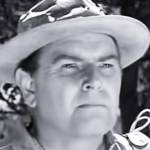 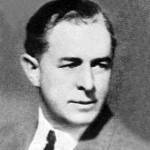 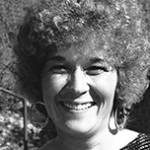 Grammy Hall of Fame American “outlaw” country music songwriter and singer (Help Me Make It Through the Night; Then You Walk In; Today I Started Loving You Again; I’ve Got to Have You; I Can’t Stop Loving You; Loving Arms) (born Aug. 5, 1943 – died Feb. 12, 2005; age 61). Sammi Smith died of emphysema. (Sammi Smith 1977 Photo: Dick Frontain) 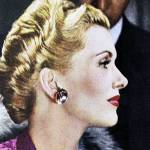