If you were born on February 8th you share a celebrity birthday with these famous people: 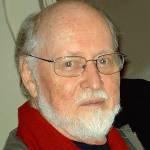 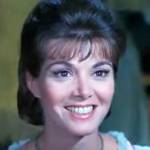 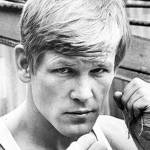 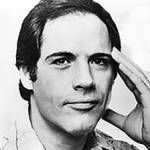 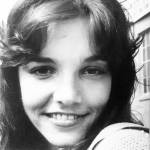 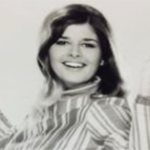 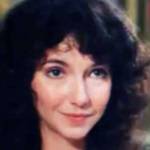 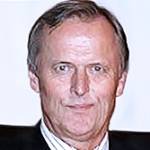 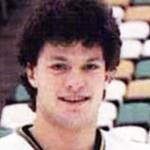 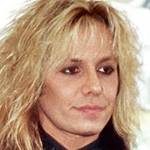 American hard rock singer solo, and as lead vocalist of Mötley Crüe (Dr. Feelgood; Without You; Too Young to Fall in Love; If I Die Tomorrow; Afraid; Without You; Kickstart My Heart; Girls, Girls, Girls; Shout at the Devil; Home Sweet Home), born February 8, 1961. (Vince Neil 1990 Photo: Alan Light) 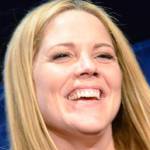 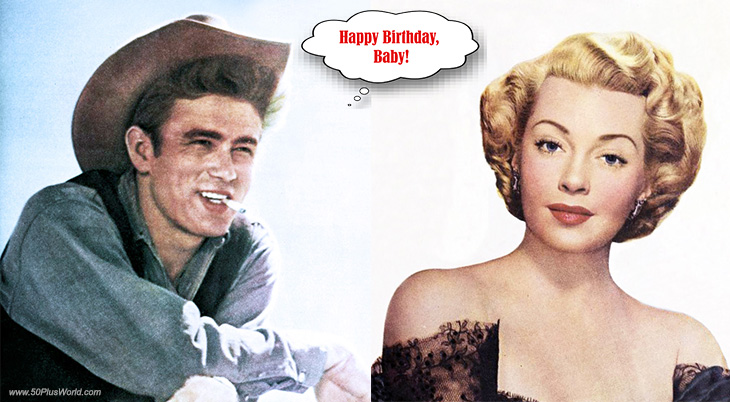 Happy Birthday to everyone celebrating their birthday on February 8th! 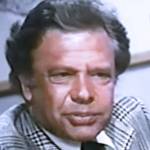 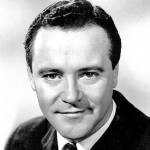 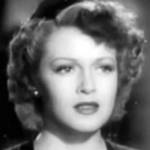 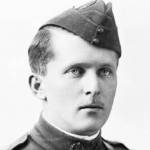 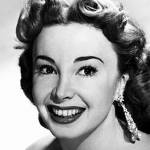 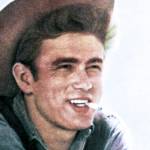 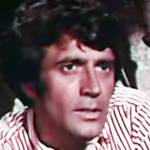 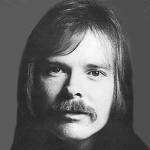 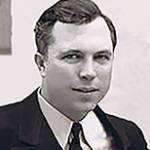 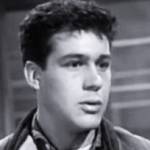 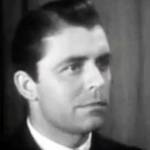 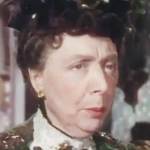 English character actress of stage, TV & movies (The Importance of Being Earnest; Look Back in Anger; The Nun’s Story; The Chalk Garden; The Whisperers, Fitzwilly; Scrooge, A Doll’s House; Tom Jones; Prudence and the Pill) (born Feb. 8, 1888 – died Oct. 14, 1976; age 88). Cause of death for Dame Edith Evans is unknown. (Edith Evans 1952 The Importance of Being Earnest Trailer) 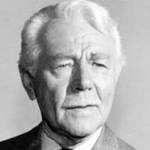 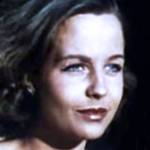