If you were born on December 4th you share a celebrity birthday with these famous people: 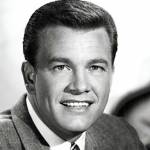 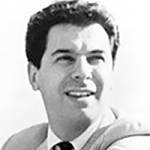 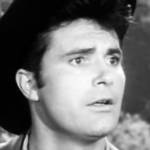 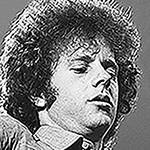 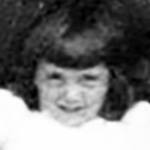 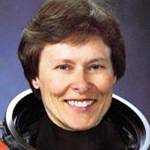 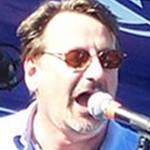 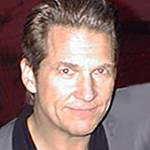 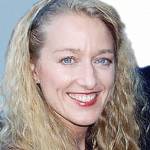 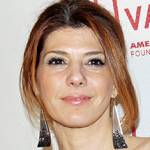 Academy Award-winning American actress of movies (My Cousin Vinny; Only You; Chaplin; Untamed Heart; What Women Want; In the Bedroom; Someone Like You; Anger Management) & TV (A Different World; As the World Turns; Empire), born December 4, 1964. (Marisa Tomei 2008 Photo: David Shankbone) 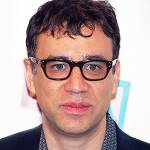 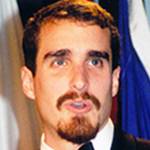 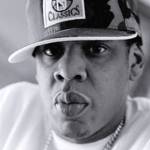 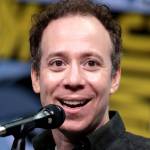 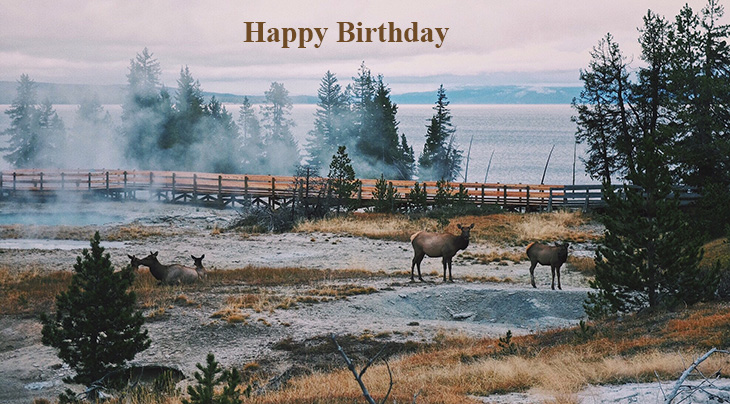 Happy Birthday to everyone celebrating their birthday on December 4th! 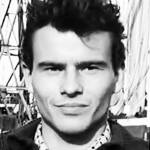 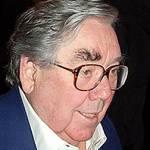 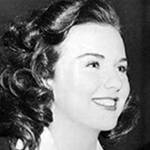 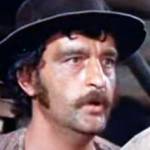 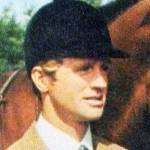 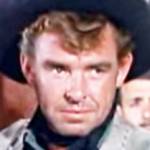 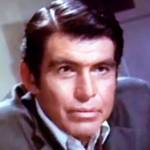 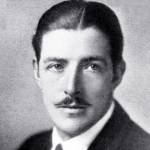