If you were born on December 6th, you share a celebrity birthday with these famous people: 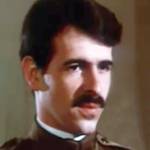 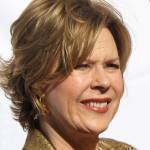 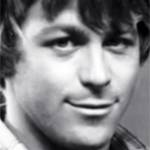 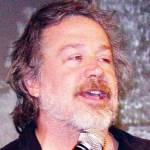 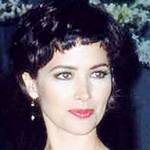 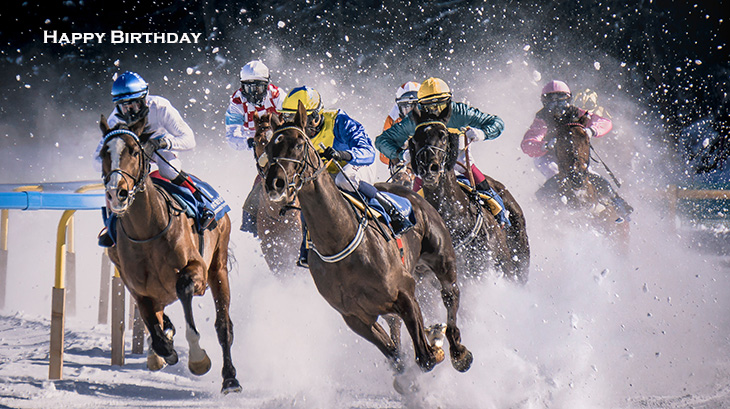 Happy Birthday to everyone celebrating their birthday on December 6th! 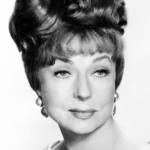 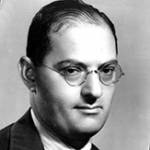 American author, songwriter and lyricist with brother George Gershwin (I Got Rhythm; Embraceable You; Someone to Watch Over Me; ‘S Wonderful;  I’ve Got a Crush on You; Let’s Call the Whole Thing Off; Summertime; But Not For Me; Liza; Song of the Rhineland) and others (born Dec. 6, 1896 – died Aug. 17, 1983; age 86).  (Ira Gershwin Photo: Courtesy Ira and Leonore Gershwin Trusts) 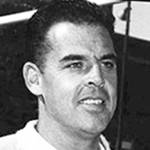 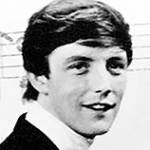 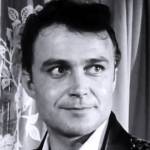 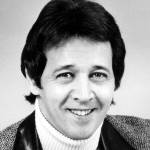 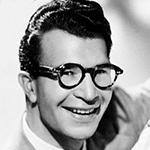 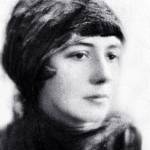 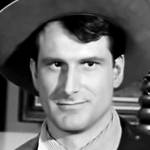 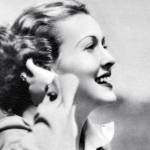