If you were born on February 15th you share a birthday with these famous people: 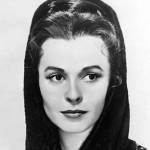 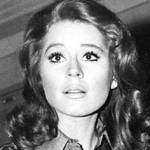 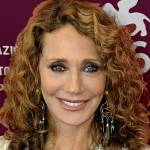 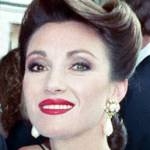 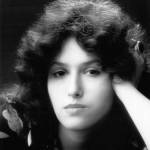 American actress of movies & TV (For the Boys; Blossom), and Grammy Award-winning singer-songwriter (Midnight Blue; Whenever I Call You Friend; Don’t Cry Out Loud; You Should Hear How She Talks About You), born February 15, 1951. (Melissa Manchester 1975 Photo: Arista Records) 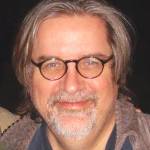 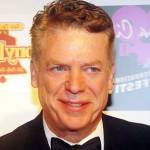 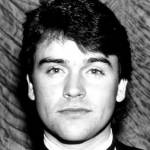 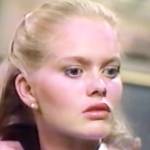 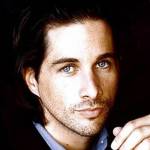 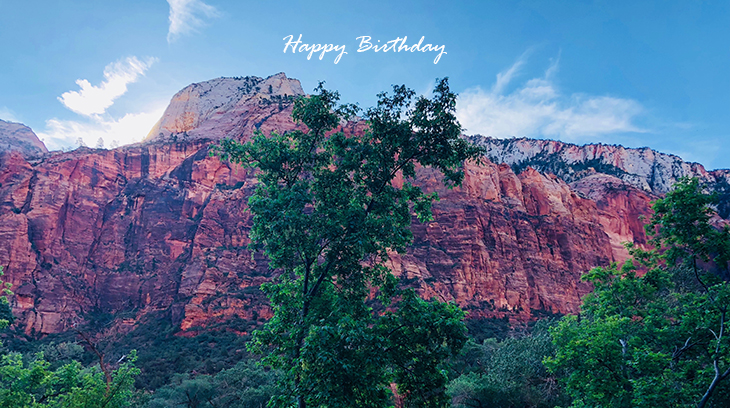 Happy Birthday to everyone celebrating their birthday on February 15th! 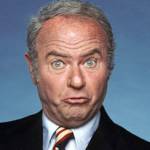 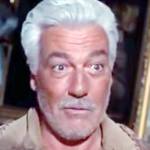 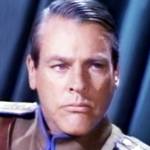 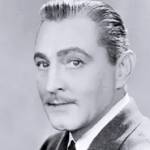 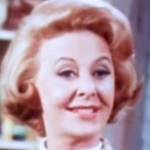 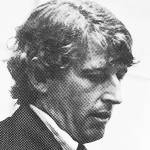 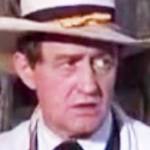 Irish character actor of TV & movies (The Quiet Man; Pride of the Bluegrass; How Green Was My Valley; The Corn is Green; Scandal at Scourie; She Wore a Yellow Ribbon; For The Love of Mike; Lassie Come Home; National Velvet) (born Feb. 15, 1896 – died Apr. 27, 1970; age 74). Arthur Shields died of emphysema complications. (Arthur Shields 1949 She Wore a Yellow Ribbon) 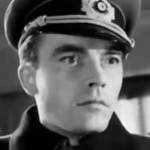 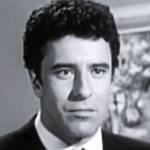