If you were born on December 20th, you share a celebrity birthday with these famous people: 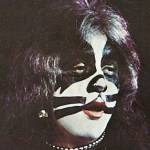 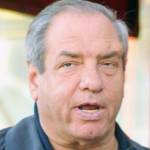 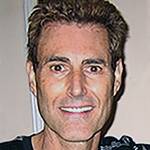 Israeli illusionist known for spoon bending, psychic, magician, author, producer & entertainer of stage and television (I’m a Celebrity, Get Me Out of Here!: The Reunion; The Next Uri Geller), born December 20, 1946. (Uri Geller 2006 Photo: Mark Pilkington) 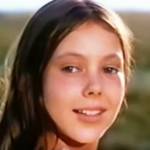 Emmy Award-winning American actor of TV (Jimmy Berluti on The Practice, Ally McBeal & Boston Public; The Young and the Restless) and movies (Summer of Sam; Lesser Prophets; Love Walked In; The Man Who Wasn’t There; Two if by Sea; Men of Respect; O Brother, Where Art Thou?; Bewitched; Men Lie; Nowhere to Hide; Naked Movie), born December 20, 1954. 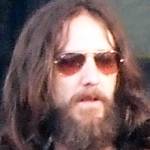 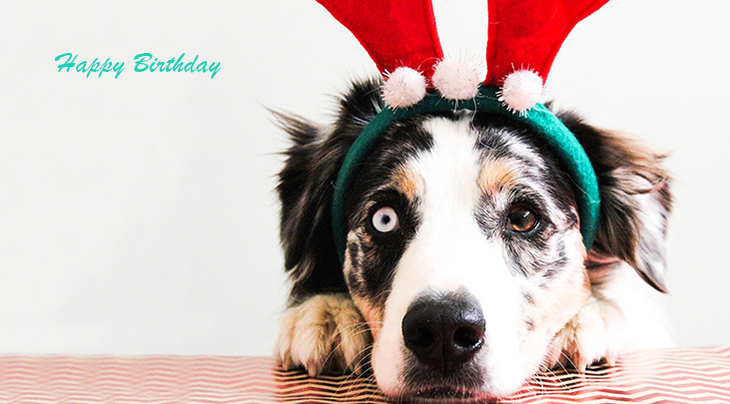 Happy Birthday to everyone celebrating their birthday on December 20th! 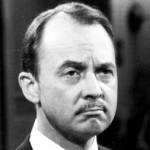 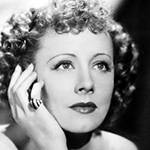 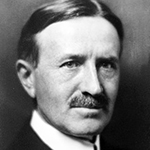 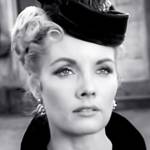 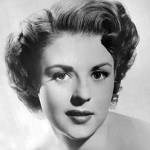 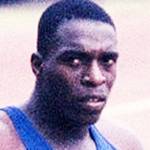 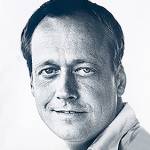 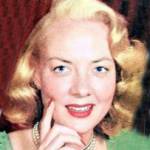 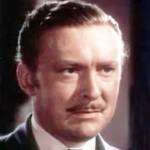 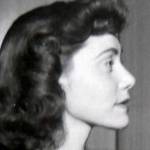 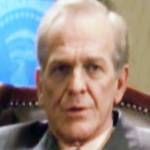 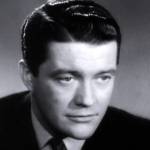