If you were born on June 19th you share a celebrity birthday with these famous people: 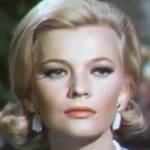 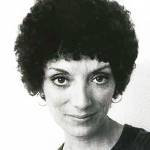 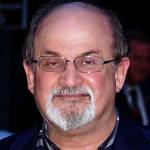 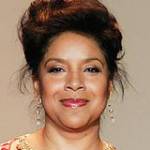 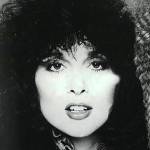 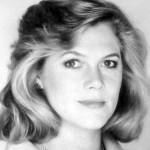 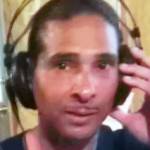 American musician (flugelhorn; drums), gospel and R&B singer & songwriter solo, and with The DeBarge Family (Stay With Me; All This Love; I Like It; Rhythm of the Night; Who’s Holding Donna Now; Time Will Reveal; You Wear It Well), born June 19, 1959. (Mark DeBarge 2013 Photo: Rickcallier) 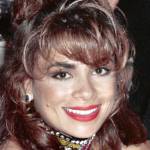 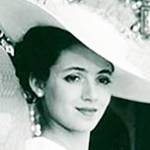 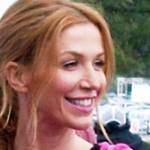 Australian-American actress of TV (Agent Samantha Spade on Without a Trace; Det. Carrie Wells on Unforgettable; Relativity; Glory Days; Blonde) and films (Dead Man on Campus; The Other Sister; This Space Between Us; Between), born June 19, 1972. (Poppy Montgomery 2009 Photo: Kristin Dos Santos) 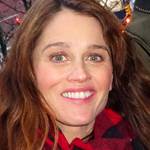 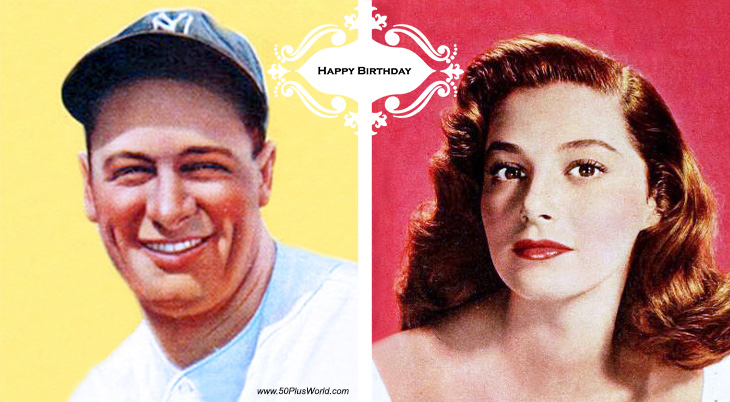 Happy Birthday to everyone celebrating their birthday on June 19th! 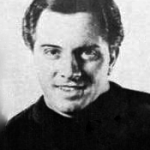 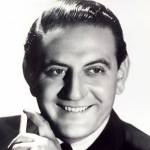 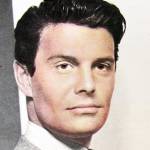 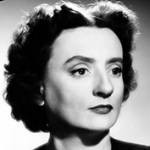 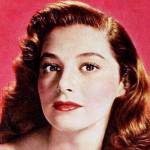 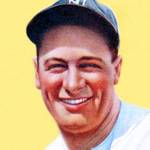 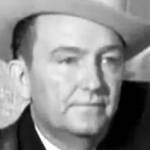 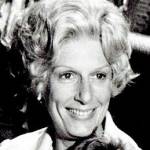 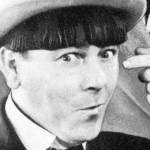 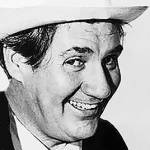 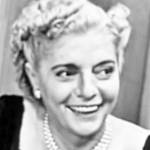 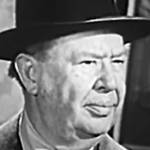 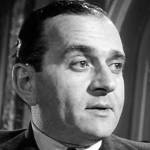 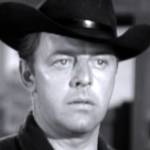 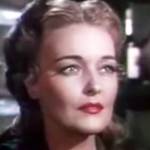 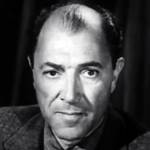 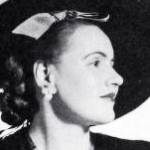