If you were born on December 13th, you share a celebrity birthday with these famous people: 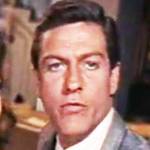 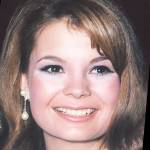 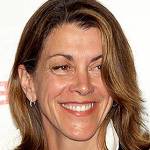 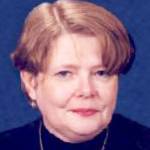 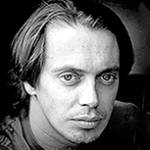 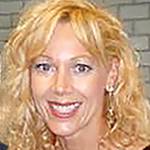 American former figure skater, actress of TV & movies (Ice Castles; For Your Eyes Only; Where the Boys Are; The Watcher in the Woods; Diggin’ Up Business; Out of Sight, Out of Mind; Alien Predator; Hyper Space), born December 13, 1958. (Lynn-Holly Johnson 2005 Photo: Moviefan at Dutch Wikipedia) 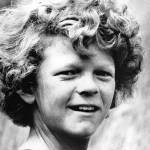 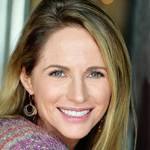 American model & actress of TV (Tina Lord on One Life to Live; The New Mike Hammer; Bedtime; I Married a Centerfold) and movies (Buried Alive; Midnight; Out of the Dark; Dangerously Close; The Vineyard; The Perfect Match; Another Chance), born December 13, 1962. (Karen Lorre Photo: © Karen Lorre) 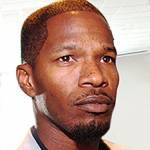 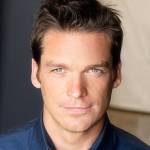 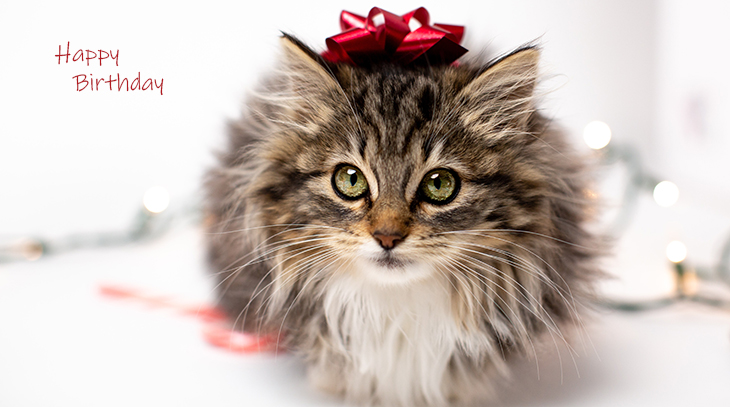 Happy Birthday to everyone celebrating their birthday on December 13th! 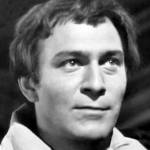 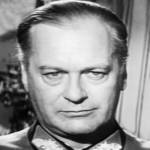 German-Austrian film actor (The Inn of the Sixth Happiness; Lord Jim; …And God Created Woman; This Happy Feeling; I Aim at the Stars; Miracle of the White Stallions; The Longest Day; Battle of Britain; The Spy Who Loved Me; Michael Strogoff; Bitter Victory; The Enemy Below; The Spies) (born Dec. 13, 1915 – died June 18, 1982; age 66). (Curd Jürgens 1962 The Longest Day Trailer) 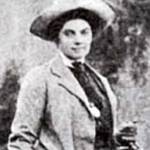 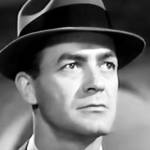 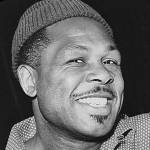 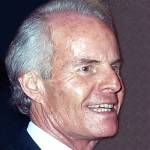 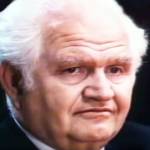 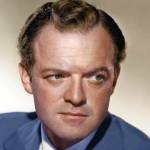 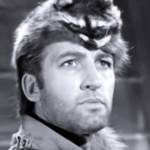 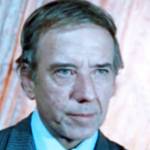 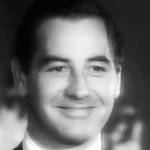 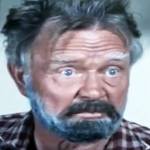 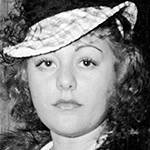 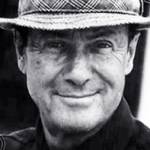