If you were born on June 13th you share a celebrity birthday with these famous people: 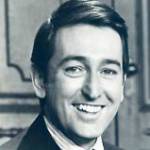 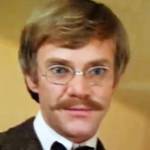 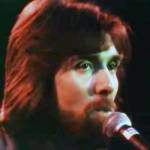 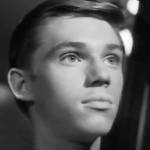 American actor of movies (Winning; The Todd Killings) and TV (Chris Austen on A Flame in the Wind; John-Boy on The Waltons; The Americans; The Adventures of Swiss Family Robinson; The Edge of Night; As the World Turns; From These Roots; Just Cause), born June 13, 1951. (Richard Thomas 1965 Seaway) 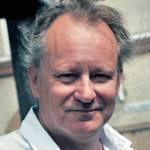 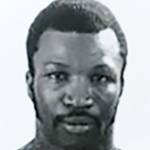 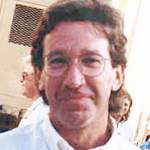 American songwriter, singer, and founding member of Bo Donaldson and the Heywoods (Billy Don’t Be a Hero; Who Do You Think You Are; The Heartbreak Kid; Our Last Song Together), born June 13, 1954. 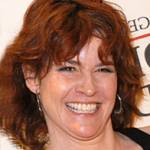 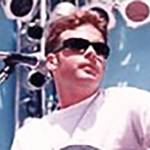 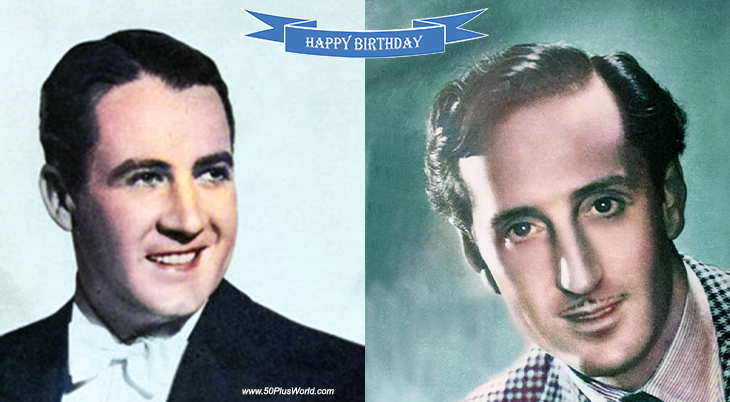 Happy Birthday to everyone celebrating their birthday on June 13th! 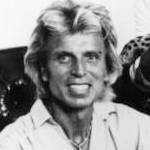 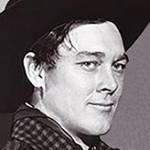 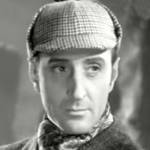 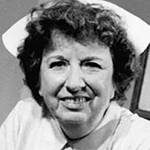 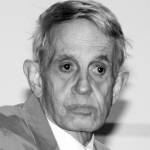 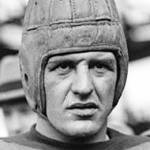 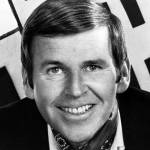 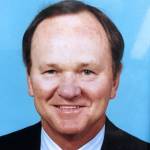 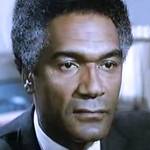 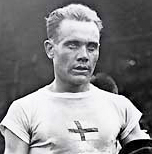 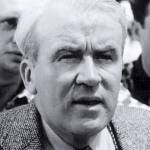 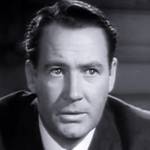 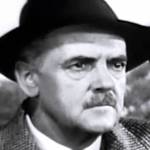 American actor of TV (Harry Morton on The George Burns and Gracie Allen Show; Roger Addison on Mister Ed) and movies (Something for the Birds; Above and Beyond; Inferno; Gypsy Colt; The Mating Season; Follow the Sun; When Worlds Collide) (born June 13, 1899 – died Aug. 26, 1963; age 64). Larry Keating had leukemia before he died. (Larry Keating 1957 The Wayward Bus) 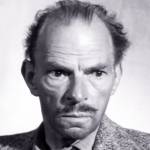 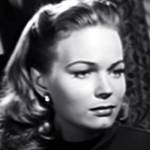 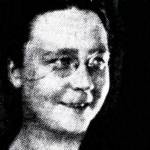 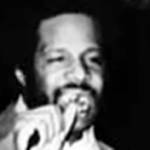